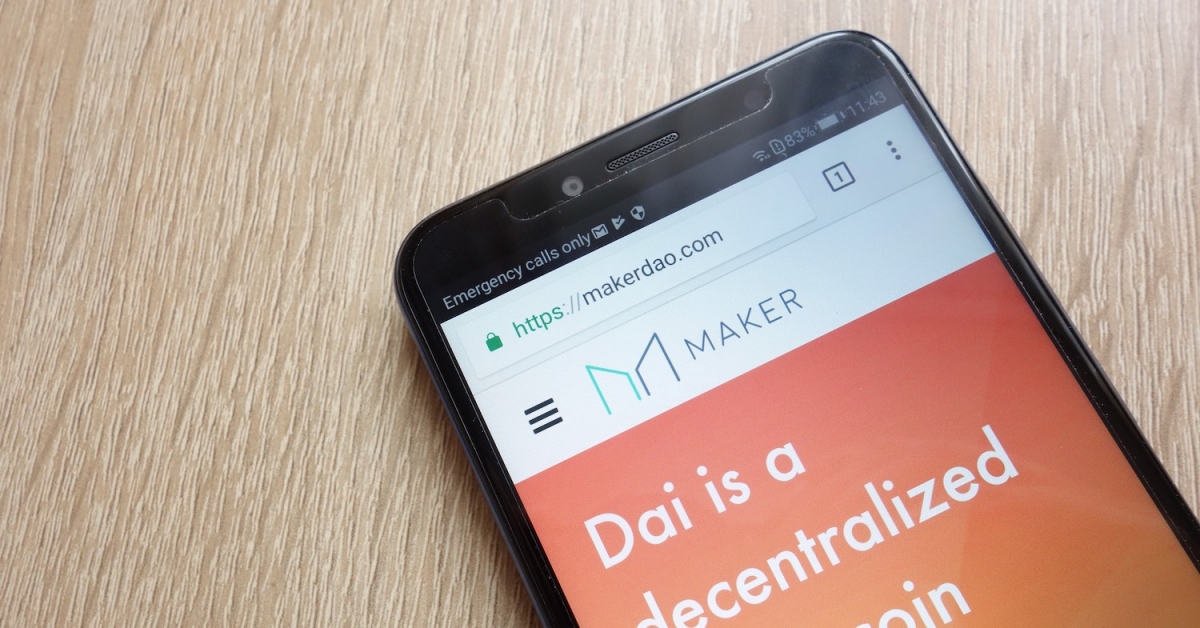 The non-profit entity behind ethereum’s hottest decentralized startup is wracked with infighting, a legal letter obtained by CoinDesk reveals.

The letter, dated April 1, is from an attorney representing five board members of the Cayman Islands-based MakerDAO Ecosystem Growth Foundation (MEGF) who say they were pressured to resign by CEO Rune Christensen in late March.

The MakerDAO Foundation controls roughly 30 percent of all the MKR tokens in existence and its nine-person board is tasked with overseeing funds related to the development of the network. The network itself runs a two-token protocol with a combined market cap between MKR and DAI of $661 million.

Earlier this month, CoinDesk reported on simmering tensions during an April 9 community call regarding the recent reconstitution of MEGF’s board of directors. The newly-obtained letter, signed by attorney Andrew Pullinger of the Cayman Islands law firm Campbells, sheds light on a potential source of those tensions.

According to the letter, CEO Christensen demanded the five board members “resign or be replaced as directors on the basis of wrongful allegations that our clients had engaged in a ‘conspiracy’ and breached their fiduciary duties as directors.”

No members of MEGF’s board have ever been publicly revealed, with the foundation claiming that identifying them would constitute a “security risk.”

The Pullinger letter names David Currin, Denis Erfurt, Thomas Pulber, James Reidy and Kenny Rowe as the five board members who were asked to resign.

The feud, the letter states, ostensibly started with Christensen’s discovery of a Signal chat group started in February called the “Purple Pill Discussions.”

Though what that name refers to is not explained in the letter, the term is associated with online “men’s rights” forums. The term is also used as a nickname for a heartburn medication.

“With an ever changing business landscape, it’s expected that the Maker Economic Growth Foundation may experience the occasional growing pain as we work to support the MakerDAO project. In accordance with our mutually agreed upon foundation documents and procedures, changes to board were recently made.

While Pullinger’s letter does not threaten legal action, it does maintain that his clients are technically still members of the MEGF board.

“Our clients can only be removed as directors in accordance with the laws of the Cayman Islands and the Articles of Association,” the letter states. “The CEO is unable to act unilaterally to remove directors.”

Additionally, the letter says the five clients are still committed to the project and that their “strong preference is to resolve these issues amicably.”

“We therefore invite the CEO and the executive team to discuss these issues so as to explore whether there is a means of resolving them by agreement,” Pullinger wrote. He also notes: “Our clients reserve all of their rights.” (Pullinger did not reply to multiple requests for comment.)

CoinDesk attempted to reach those named in the letter but was not able to contact Erfurt. Only the MakerDAO Foundation provided a comment.

Notably, one of the questions that MakerDAO did not answer pertained to whether or not board members (past and present) are under any kind of non-disclosure agreement.

At that meeting, the letter quotes Christensen as saying:

It is not known at this time if any or all of the five named have actually been removed or if new board members had been added. At the time of the board reorganization announcement, MEGF described its search as underway and current technical members as transitioning to a committee.

“Transparency is a fundamental pillar of how the Maker Ecosystem Growth Foundation envisions its relationship with the wider community.”

Shortly after CoinDesk’s outreach, an anonymous correspondent wrote to address our questions about the MEGF reorganization, describing it as “Governance theater.”

“The pretext on which the directors were removed is false, and a distraction,” the anonymous email stated.

The full letter can be found below: 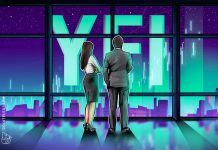 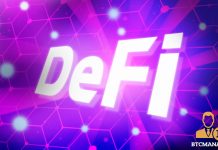 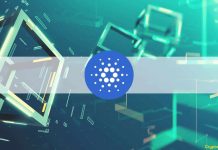 AgeUSD to Launch as First Stablecoin on Cardano Network 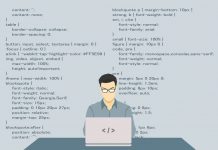 What is a DAO? (Decentralized Autonomous Organization) • Benzinga 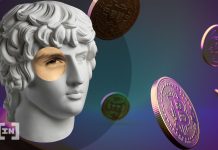 ‘With DeFi, You Have Complete Access’ — The Week in Quotes – BeInCrypto 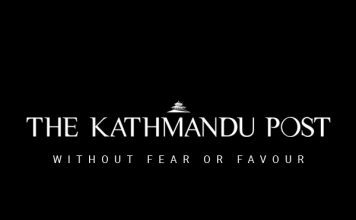