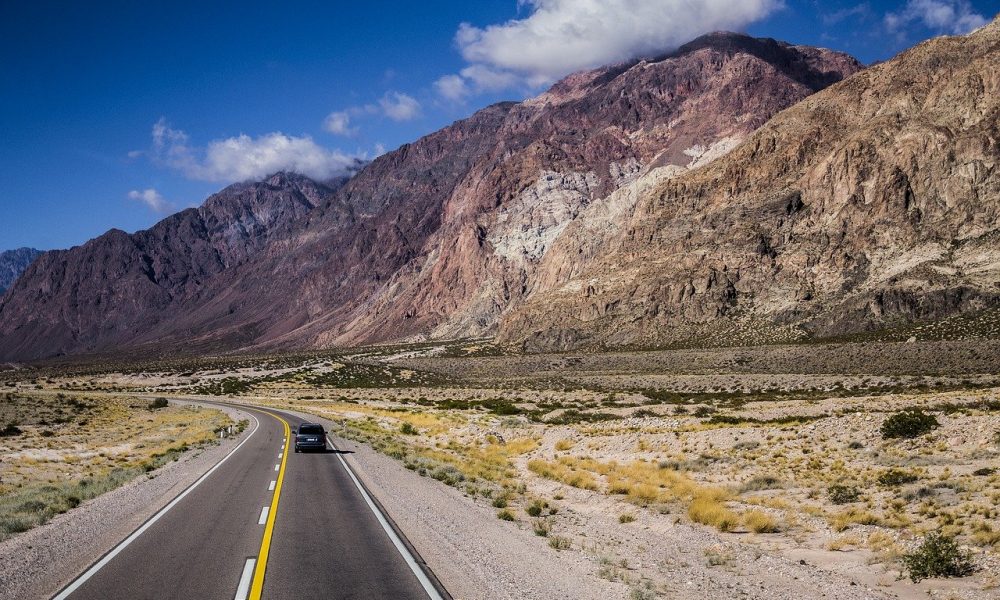 Yearn Finance’s governance token YFI took a massive fall on the charts as the DeFi hype died down in early September, falling from close to $40K to below $8K. However, things were quick to turn around for YFI in November, with the token able to register massive gains since, enabling it to rise by over 261 percent to its press time trading price of $26,985.

According to Santiment, a few emerging factors seem to be quite encouraging for YFI and its bullish exploits. For starters, earlier in the week, it was announced that YFI is now being accepted as collateral on MakerDAO and token holders can deposit their YFI to open a collateralized debt position (CDP) and use it to mint DAI. The newsletter noted,

“The acceptance of YFI on MakerDAO’s system is an important milestone for the Yearn ecosystem as it opens up the possibility that YFI can be used to mint DAI in upcoming v2 yVaults that utilize YFI as the base asset.”

This development had a very significant effect on the price of the token, propelling an 84 percent surge on the price charts. What is also interesting to note here is that along with the announcement, a dramatic dip in coin supply on exchanges for YFI was observed, a metric change that concurs with the overall bullish sentiment for YFI and implies that token holders are now confident in the price and are willing to hodl it to a great degree. 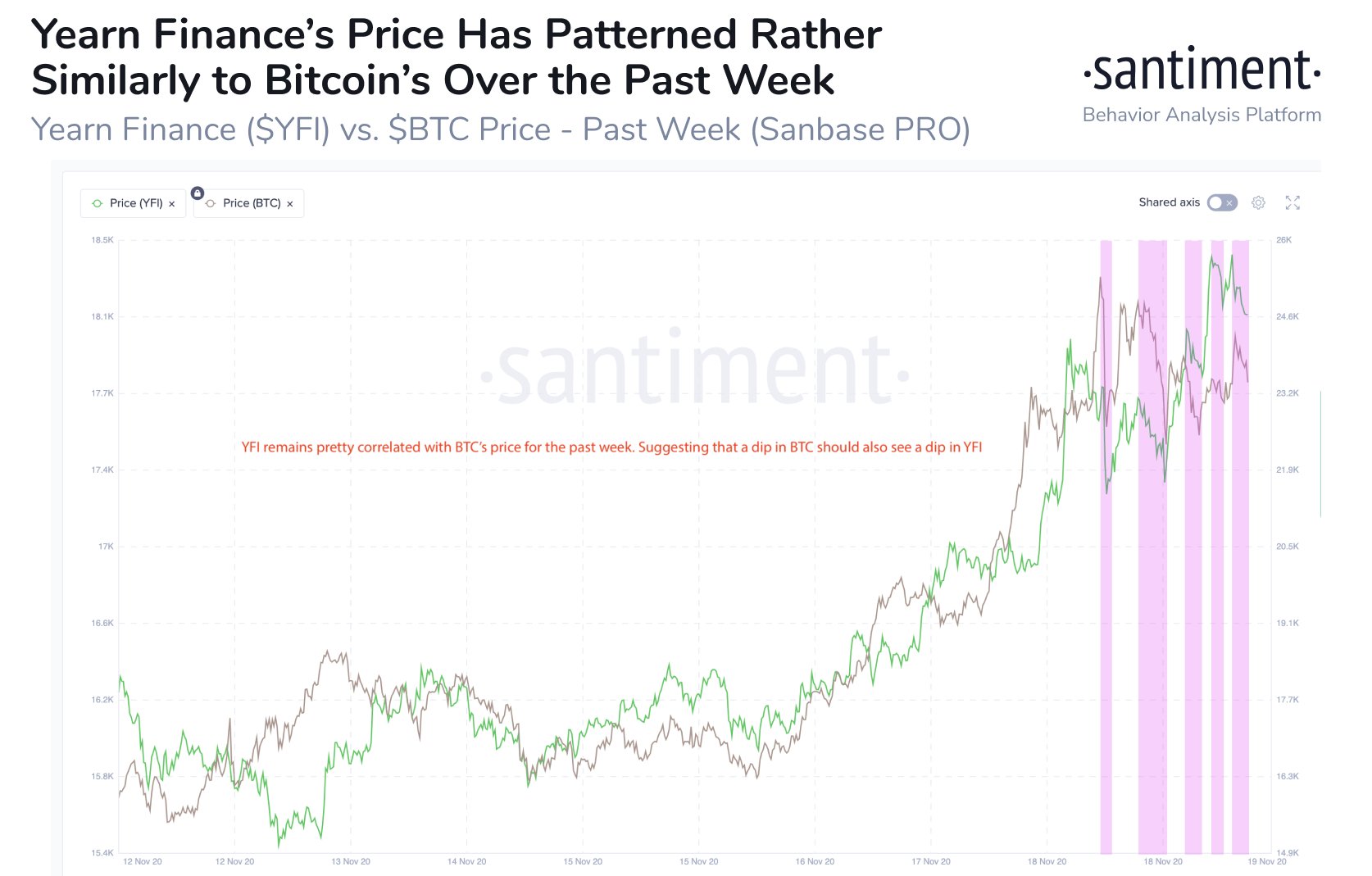 Interestingly, over the past week, as per Santiment’s data, YFI also recorded a growing correlation with the price of Bitcoin, with its price moving in sync with the king coin’s. While the correlation could be due to a host of factors, the development implies that the strong bullish sentiment associated with Bitcoin may end up playing a role in YFI’s price as well as it tries to breach a key resistance at the $30K-level. 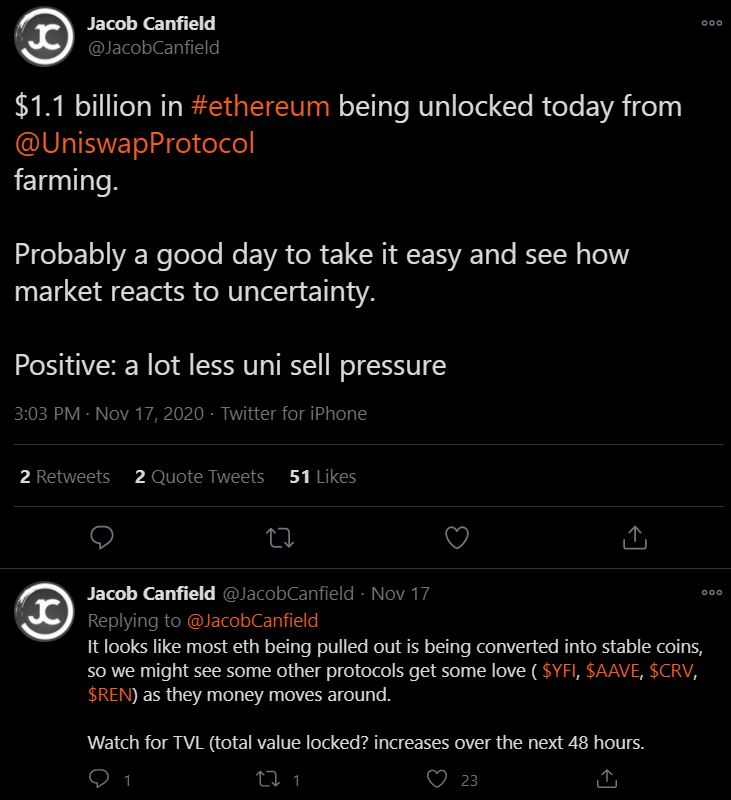 Finally, earlier in the week, it was also reported that $1.1 billion of ETH was being moved from Uniswap, leading analysts to speculate that this can be redirected to protocols like YFI and AAVE, speculation that may significantly impact the coin’s price.

While the token’s performance over the past few months has been promising, when compared to other DeFi projects, one can argue that YFi’s price has reacted to more investment. In fact, Polychain Capital bought 470 YFI, and given the fact that the token has a fairly low supply of just 30K tokens, these investments represent over 1.6 percent of the total YFI in the market.

While this has propelled the price quite dramatically on the charts, it also goes to show how volatile YFI’s price action can be, given its low supply and how prone it is dramatic price corrections that can force it back to a sub-$10K price level.

While many feel that the hype around DeFi tokens like YFI has died down of late, one cannot really overlook it. The steady investment flowing into YFI and the fact that it is now integrated and being accepted as collateral to mint DAI may just help the token go past $30k in a bid to reclaim this year’s ATH. 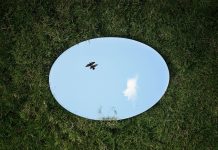 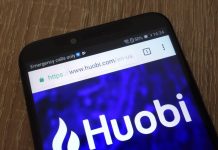