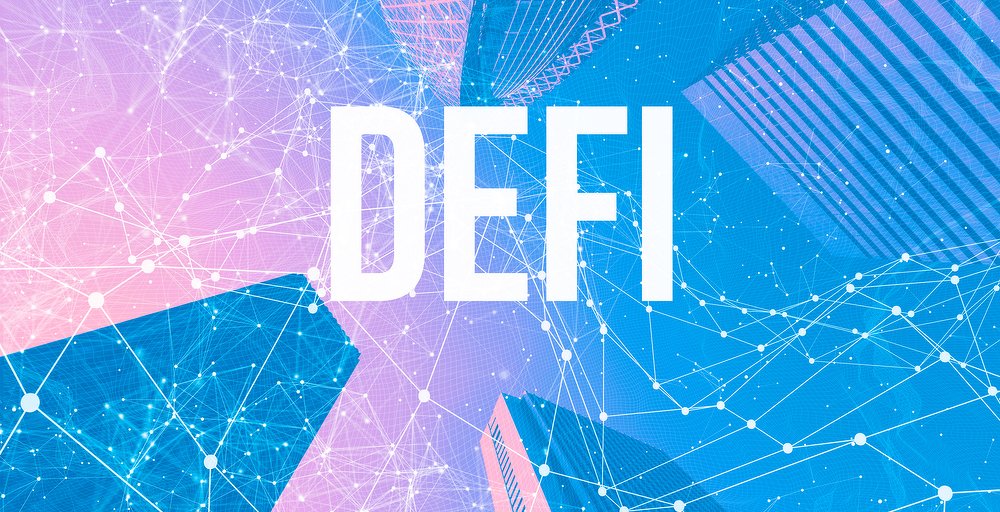 Tokens associated with decentralized finance (DeFi) protocols exploded in value in the past three months, outperforming the wider cryptocurrency market by a wide margin.

Over $2 billion worth of Ethereum and Bitcoin has found its way into DeFi protocols already. The second billion of that sum flooded in during just three weeks in June. What’s more, DeFi platforms are now collectively handing out $25 million per month to their users.

As a result, the tokens used by these DeFi protocols have grown over 800% in value in the past three months alone. It may not be the heydays of 2017 but it’s a booming new sector.

Data provided by Messari, seen below, shows 10 DeFi tokens which recorded between 41% and 804% growth since April 8. For context, Bitcoin and the entire cryptocurrency market grew by 27% in the same timeframe.

The clear standout performer in Aave’s LEND token—the native token of the Aave lending protocol—which recorded 804% growth in that time. According to data from DeFi Pulse, Aave is currently the fourth largest DeFi protocol in existence, with over $150 million locked in at time of writing. That’s the total amount being lent and borrowed on Aave.

In the three months since April 8, the dollar value of LEND increased from $0.022 to $0.199. Yet that growth was only a continuation of LEND’s recent ascension which has seen it record 1,227% growth since January.

Next up in Messari’s list of top DeFi token performers is Bancor (BNT). Bancor is an Ethereum-based protocol which enables the non-custodial exchange of tokens using pooled liquidity. Since April 8, the BNT price soared from $0.191080 to $1.65, marking an incredible 761% growth.

Bancor pays interest to users who contribute to its liquidity pools. While Bancor does have its own website and DEX, its protocol is also employed by numerous other exchanges, including the most used DEX at time of writing, 1inch.exchange.

From there, the scale of the gains drops off to some extent. Ren (REN) is the next strongest performer, showing 286% growth for the previous quarter. Ren is used as an open, permissionless protocol for the cross-chain transfer of cryptocurrencies.

Given Ren’s stated aim of bringing interoperability to DeFi, perhaps its growth is a telling sign that investors are grabbing up not just DeFi tokens themselves, but also those which are associated with how they function on a more technical level.

Synthetix is an Ethereum-based protocol for the creation of Synths—tokenized versions of real-world assets. Kyber Network is a decentralized exchange—the third most utilized in existence by transaction count, according to Etherscan. Loopring is also a DEX, one which drew attention lately for its successful implementation of ZK-rollups—a new Ethereum scaling technology.

The remaining DeFi tokens that outperformed the broader market in recent months are 0x (ZRX) and Augur (REP), which gained 169% and 102% respectively. Also, MakerDAO (MKR) and Ethereum (ETH) itself, to a lesser extent, with 43% and 45% growth respectively.

The rise of DeFi has been led by a huge surge in token rewards and a dose of leveraging positions, which means the booming sector also comes with growing risk. 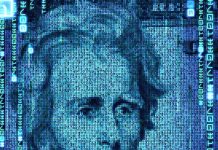 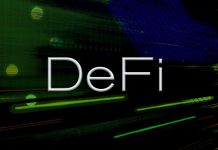 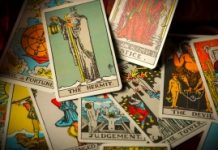 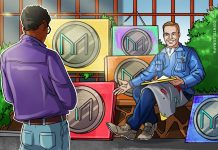 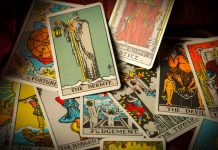 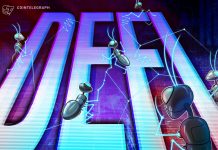 Total Value Locked in DeFi Hits New ATH of $4B 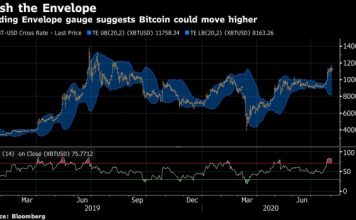