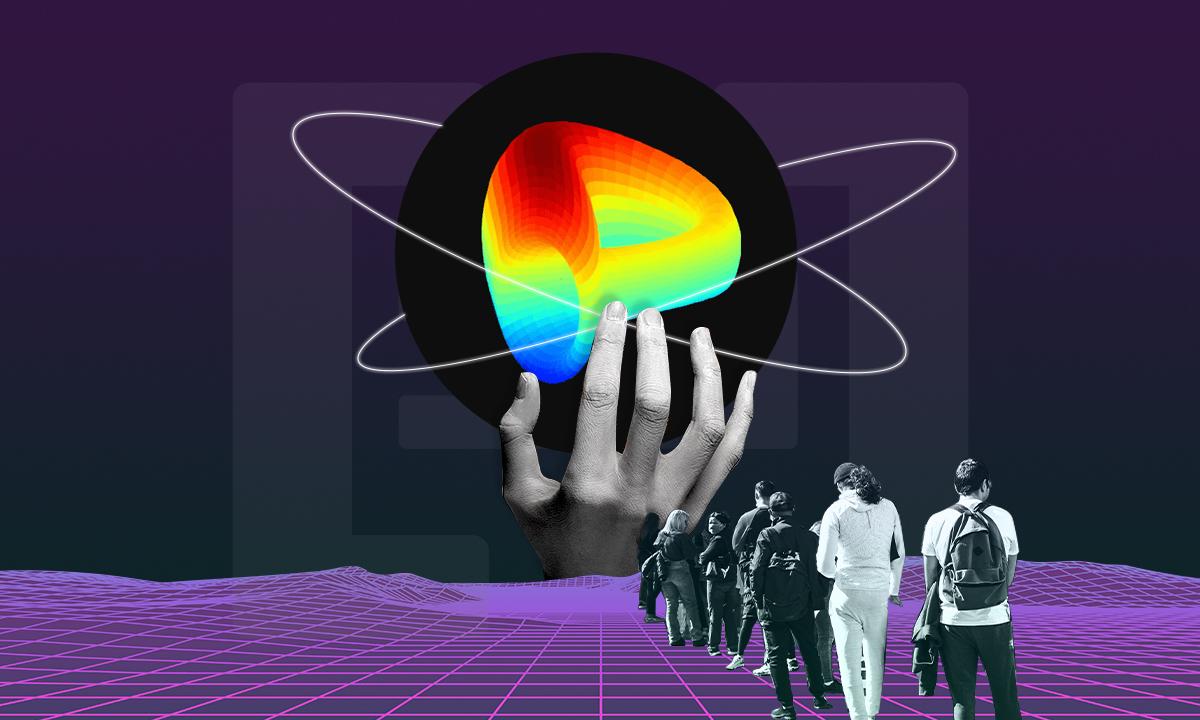 Curve Finance is one of the stalwarts of the decentralized finance space in that it is now more than a year old. The protocol launched in January 2020, to serve as a decentralized exchange liquidity pool for extremely efficient stablecoin trading.

There is a fair bit to grasp with how the protocol operates mathematically, but the easiest way to understand Curve is to see it as an exchange. The main aim is to allow users and other decentralized protocols to exchange stablecoins through it with low fees and low slippage.

Since a number of other decentralized finance (DeFi) protocols access it, it has remained one of the largest in terms of collateral lock up over the past year.

At the time of writing, DeFi Pulse currently reported it as the fifth largest with over $4 billion in total value locked (TVL). This figure has surged 190% over the past six months. The protocol launched its own Curve DAO token (CRV) in mid-August 2020 which brought with it even more attention.

In this DeFi Deep Dive, we will take a look at protocol pools, tokenomics, and why it has become so popular with other platforms.

Russian physicist Michael Egorov created the protocol. He is a seasoned cryptocurrency veteran who began investing in bitcoin (BTC) in 2013. Before Curve, Egorov founded a fintech company called NuCypher in 2016 which specialized in encryption technologies.

Egorov started to delve into DeFi protocols in 2018. He started with MakerDAO, which was one of the few available at the time. The following year seeking a better Decentralised Exchange (DEX) than Uniswap, he developed a new exchange called StableSwap. It went live in early 2020 as Curve Finance.

The algorithm was first validated with simulations of a portfolio of stablecoins. These were arbitraged with several centralized exchanges based on historical data. The early tests showed huge returns, which eventually spawned the concept of Curve liquidity pools.

Within ten days of launch, the unaudited Curve protocol had accrued $500,000 in TVL, according to an interview with Egorov on DeFiPrime at the time.

To avoid a restrictive regulatory environment in the United States, Curve Finance based itself in the blockchain friendly nation of Switzerland.

Compound Finance was one of the first to launch a governance token and pioneer yield farming. Following its successes, Curve would not be far behind.

Prior to its official launch, CRV was one of the most highly anticipated and talked about tokens. The protocol was performing well with more liquidity than the likes of Compound Finance, Aave, and Balancer at the time.

On Aug. 14, 2020, the CRV token was suddenly launched by an anonymous developer. No one, including the Curve Finance team, knew it was happening.

The developer, known as ‘0xc4ad’ was able to do this because the token and DAO code was available on GitHub. As a result, all he had to do was to put the two together and launch the smart contract.

After initial fears of a scam, the Curve team had to acknowledge the front-running attempt to deploy its smart contracts. It accepted it as all checked out with the code and keys.

The crypto community was a little irked as there was a time delay between the unplanned launch and the Curve confirmation during which 80,000 CRV tokens had already been mined.

This led to accusations of an unfair launch since the team initially stated there would be 24 hours between contract and token launch. There was also a lot of price volatility during the early days of CRV’s life. The token surged above $50 then below $5 within a few days.

Once the digital dust had settled the major centralized exchanges, such as Binance and OKEx, listed the token, and collateral surged to over $1 billion.

So how does it work?

The math behind Curve is complex, but the concept is simple. Its algorithm is designed for low slippage stablecoin swaps.

The protocol leverages a unique automated market maker (AMM) curve design (hence the name). This mitigates slippage for trading pairs like USDT/DAI and wBTC/renBTC that are pegged to the same value.

Curve collects yields by lending collateral across other DeFi protocols, such as Compound, Aave, and Yearn Finance. It does so while offering liquidity providers a mix of trading fees plus interest.

Just like Uniswap, anyone can deposit tokens into Curve pools and become a liquidity provider to earn rewards from trading fees. Liquidity pools are groups of tokens that sit in smart contracts. These have equal amounts of each pair allowing traders to swap them with very close rates.

These pools are also supplied to other lending protocols like Compound or Yearn to yield additional interest on top of the trading fees. These yPools use a protocol called iEarn which is effectively a yield aggregator. This moves the pools around to leverage the best rates in DeFi at the time from a number of different protocols.

The protocol also wraps deposited tokens into variants such as yTokens or cTokens to be used on other DeFi platforms to compound earnings. It has its own yCRV token which can also be used in other DeFi yield farms.

Yearn Finance users will note that a lot of liquidity on the protocol was generated through Curve’s yCRV pool token which was in high demand when YFI yield farming began.

CRV is primarily used for liquidity incentives. However, it is also a governance token, used for voting on protocol upgrades or changes. Liquidity providers can increase their daily CRV rewards by vote locking CRV. According to the official documentation:

“Currently CRV has three main uses: voting, staking and boosting. Those three things will require you to vote lock your CRV and acquire veCRV.

veCRV stands for vote-escrowed CRV, it is simply CRV locked for a period of time. The longer you lock CRV for, the more veCRV you receive.”

Liquidity providers can increase their daily rewards by vote locking CRV. The tokenomics section on the official website explains the distribution as follows:

The initial supply of around 1.3 billion tokens, or around 40%, will be:

At the time of writing, the Curve DAO platform reported a circulating supply of 318 million CRV with 128 million tokens CRV locked. This totals 455 million are already produced or roughly 15% of the total.

One of the DAO’s most important jobs is to determine which pools should receive the CRV daily distribution. This distribution varies depending on how far along the inflationary chart it has gone.

The system is dynamic, with pools weighted on the fly to gauge how many tokens are allocated as rewards to liquidity providers. Gauge weights are voted upon with veCRV tokens.

Pool progress and a curvy future

In collaboration with Yearn Finance in September 2020, Curve developed a Pool Factory. This allows anyone to deploy a pool for their stable or algorithmic coin as well as a tokenized form of bitcoin.

The number of pools on the protocol has expanded since its launch, which introduced just a handful and currently totals 33. The troika of stablecoins (USDT/USDC/DAI) in the 3pool makes it the most popular pool. It has over $55 million in daily volume at the time of writing, according to the platform.

Governance votes have introduced many new pools to the protocol. These include the first Chainlink pool, Ironbank, and the multi-rewards ankrETH pool in February 2021.

There are also plans by external developers to integrate Curve Finance into the Polkadot ecosystem as a parachain, according to its most recent newsletter.

At the time of writing, CRV was trading at a little over $3.25. This gives it a market capitalization of $850 million according to CoinGecko. Unlike other DeFi tokens, it has not shot for the moon and has remained relatively flat since the post-launch spike. This is likely to be due to its inflationary distribution model.

In terms of protocol TVL, DappRadar reported $4.05 billion whereas DeFiPulse had it a little higher at $4.4 billion.

Being one of the post popular DeFi protocols for users and other platforms alike, Curve Finance will likely grow even bigger in 2021. 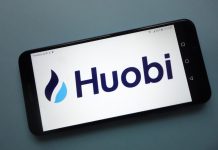 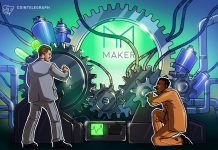 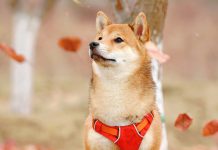 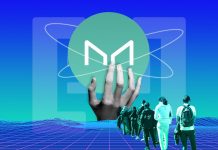 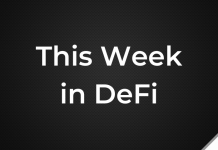