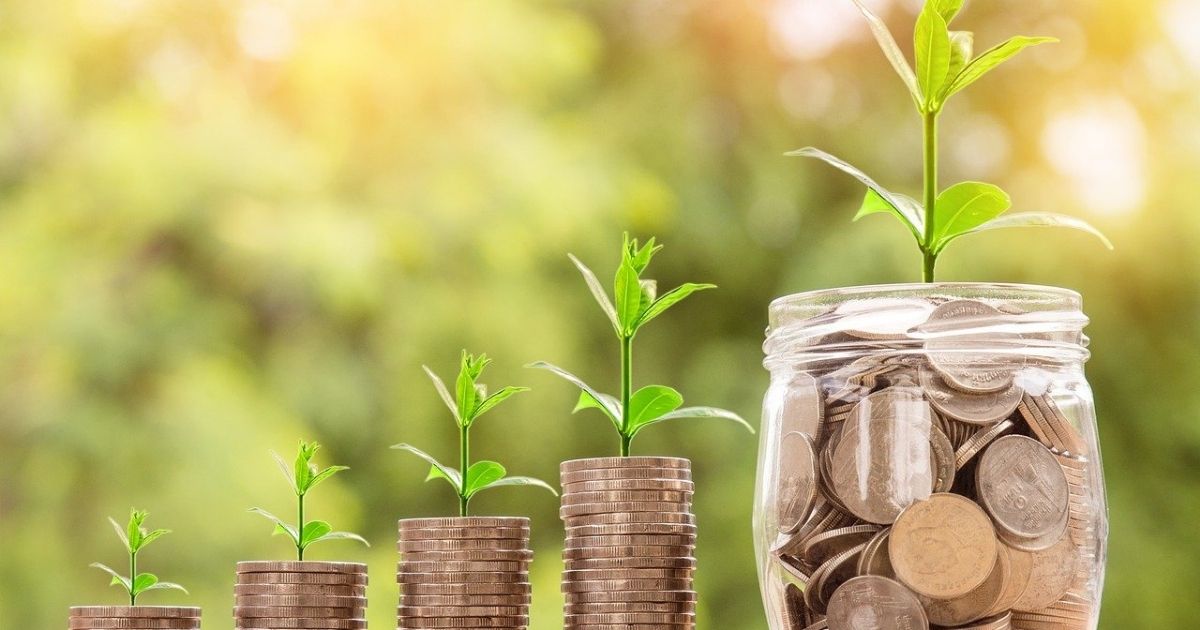 Messari, a crypto market data aggregator, reveals that the supply of MakerDAO DAI stablecoins experienced a 623% growth in the third quarter of 2020.

The feat achieved by DAI pushed the value of the token above $1 for four successive months.

An estimated 65% of the $DAI supply is currently being supplied to DeFi protocols for yield farming. pic.twitter.com/bCqEMWpvDm

The supply of DAI had a market cap of almost $130 million back at the start of July. The total market cap for the stablecoin’s supply has since exploded. Currently, the supply has multiplied to become over $956 million.

According to Messari, the majority of the recent growth experienced by DAI is based on the release of four outstanding liquidity mining programs on DeFi. One such program includes a change made on Compound’s (COMP) yield distribution on June 30 which boosted DAI rewards.

The rest of the programs are the Yearn Finance (YFI) farming launched on the 18th of July, the launch of Curve (CRV) on the 13th of August, and the yield farming of Uniswap’s token (UNI) launched on the 16th of September. Estimates given by Messari show that DeFi protocols are using up to 65% of the entire supply of DAI and is used for yield farming.

DAi had company in seeing an explosive growth in the third quarter of 2020. Another coin that saw an increased demand is Circle’s USD Coin (USDC). USDC has a market cap of $2.9 billion at the current time. This marks a huge increase from the $928 million market cap the coin enjoyed at the beginning of July. Overall, the market cap of USDC went up by three times in Q3 2020. This feat also makes USDC to be the second stablecoin to grow over $1 billion in a single quarter. The first such stablecoin to do so was Tether (USDT).

According to Flipside Crypto, the explosive growth in USDC’s demand among users of DeFi comes shortly after Curve was launched. Since the platform was launched, the market cap of USDC grew by 150%.

Estimates by Messari revealed that the capitalization of the stablecoin sector combined grew by $8.2 billion in the third quarter. He notes that this amount is even more than the sum of the past four quarters. It is therefore worthy to note that, in the third quarter, DeFi experienced high demand for Ethereum-based stablecoins.

Total stablecoin monetary base grew by $8.2B, which is more than the past four quarters combined

Before now, the governing body for MakerDAO confirmed the approval of four new light feeds to be used for oracles.