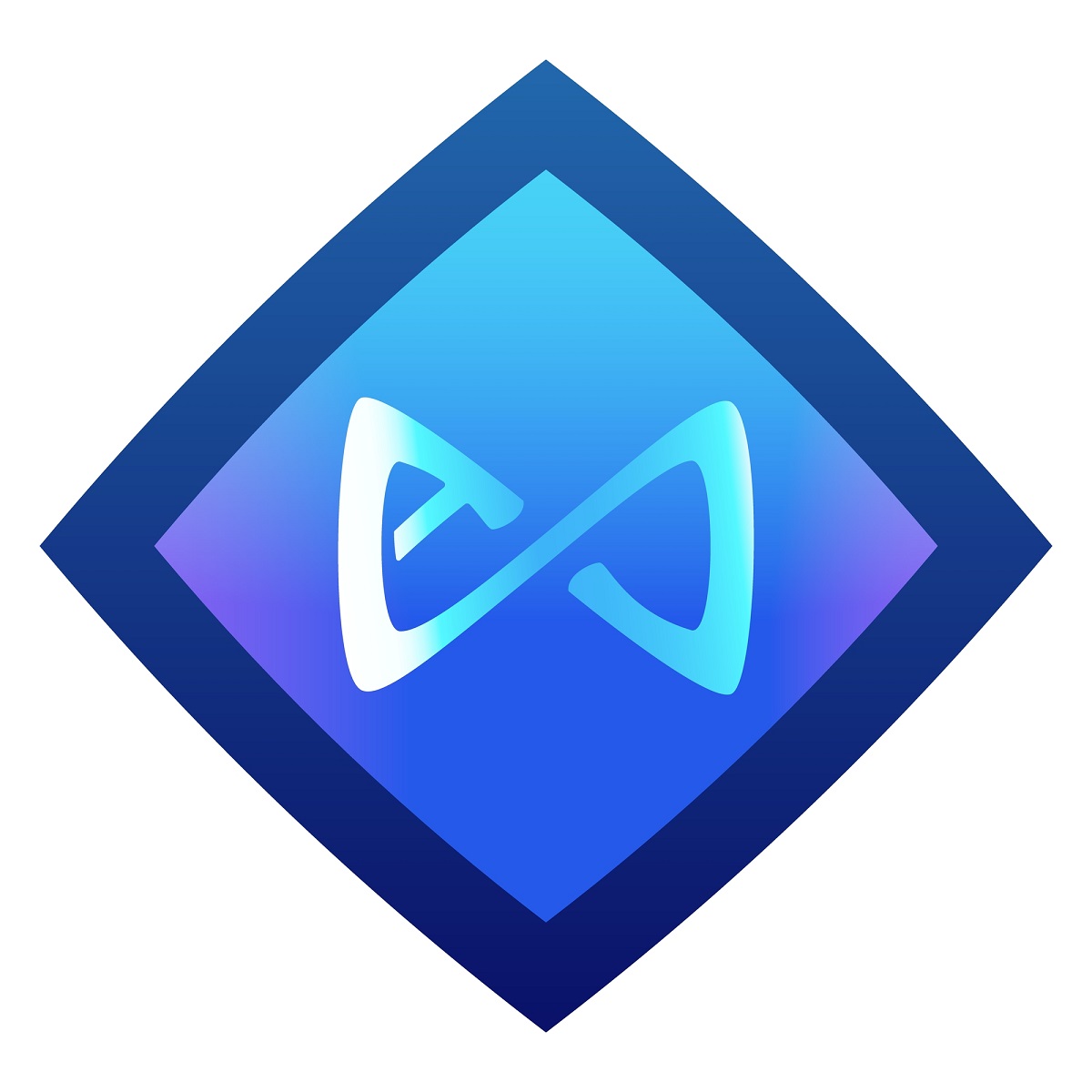 Axie Infinity crypto (AXS) was the talk of the blockchain last week. That shows in the token’s price today. But it could be destined for even greater things.

It was after co-founder Jiho Zirlin claimed on Twitter that his cryptocurrency generated “more revenue than Metamsk, Pancakeswap, MakerDAO, and Curve combined” the week of June 28.

He added that Axie is due for many upgrades over the next year and beyond.

Axie Infinity could be a blockchain gold mine if you know how to use it.

Here’s why it’s not like other cryptos – and the profit opportunity in that.

What Is Axie Infinity Crypto?

Axie Infinity is one of the more unique blockchain ideas you’ll find out there.

Axie is something different entirely. You battle for cryptocurrency. Yes, you compete in an Ethereum blockchain-based video game.

The simulated universe is inspired by Pokemon. Players collect wild creatures called “Axies,” raise them, house them, and pit them against other Axies with special powers.

Each Axie is a non-fungible token (NFT) that goes for a certain amount of Ethereum. Even before it’s been fully released to the public, the game has so far generated more than 13,000 ETH in revenue (16 million).

People are, of course, attracted to the prospect of competing for wealth. The play-to-earn model is an enticing in contrast to the typical reward-based crypto earning systems.

But an immersive ecosystem as this could attract a whole new breed of crypto die-hards to this game.

It offers not one but several digital tokens in the game – along with Axies, players can trade “love potions” to farm them, all selling for ETH. They can be traded on Binance or Uniswap.

As you can see, this world contains almost limitless potential. And if it captures an audience anything like World of Warcraft or Age of Empires, this is something to keep your eye on.

Here’s what is so special about the AXS token in particular, though…

In 2021, Axie players were given the ability to earn the Axie Infinity governance token, AXS, which represents ownership of the game itself. Holding the coin gives players voting power to make decisions about Axie Infinity crypto in the future.

This points to increased interest and adoption of Axie Infinity. And because the project is still very much in a basic beta stage, the ecosystem has plenty of opportunity to expand.

Delphi Digital reports that ever since the Ethereum sidechain Ronin was launched exclusively for Axie Infinity, the game has been substantially adopted in the Philippines, Cuba, and Venezuela.

A booming AXS means a booming SLP and vice versa. The fact that this is a game containing multiple tokens gives Axie Infinity an advantage in the crypto world. All it needs to do is develop is brand properly for its target audience and create an endless line of exciting tokens within the game.

All that said, here are the Axie Infinity price predictions for you today…

As we mentioned above, AXS growth will all depend on how well the game catches on over the months and years. It’s tough to know for sure, but there’s plenty of opportunity for Axie if developers and governance token holders play their cards right.

For some players, Axie Infinity has become a full-time job. Some Axie characters sell for 30 ETH, and some plots of land in the game can go for 270 ETH.

Needless to say, many are optimistic about the AXS price in the future.

Here are the Axie Infinity price predictions for 2021 and beyond.

CoinQuora expects the coin to finally reach $20 this year. Because crypto has been so volatile and responsive to celebrity Twitter comments over the last year, Axie is a major candidate to become a “meme” at least once more this year. We know that a hopeful outlook from the co-founder helped bring the coin to today’s levels, but it could also spike organically on sheer love of the game.

Further down the line, CoinCodex expects AXS to hit $61.87 in 2025. That would be more than double what it is now. It sounds ambitious, but when you think about how fast crypto can move, 200% over five years is modest for what you might expect from a highly adopted crypto. We saw 200% from Bitcoin in 2021 alone.

If Axie Infinity is all it’s cracked up to be, WalletInvestor offers an exciting $83 price target by 2025. That’s more than 300% growth, which is another ambitious-sounding but highly plausible target if Axie Infinity can polish its product successfully.

Most people searching for “best 5G stocks to buy” will end up investing in AT&T, T-Mobile, or Verizon.

And they’ll be in for a rude awakening, because profits from investing in 5G directly are almost completely dried up.

Instead, Tech Investing Specialist Michael Robinson is revealing why the real returns in 2021 and beyond will come from this backdoor 5G market.

Steer clear of the crypto duds and scams. Here are the 12 cryptocurrencies poised to deliver the biggest gains this year.

Steer clear of the crypto duds and scams. Here are the 12 cryptocurrencies poised to deliver the biggest gains this year.

Join the conversation. Click here to jump to comments…

Mike Stenger, Associate Editor for Money Morning at Money Map Press, graduated from the Perdue School of Business at Salisbury University. He has combined his degree in Economics with an interest in emerging technologies by finding where tech and finance overlap. Today, he studies the cybersecurity sector, AI, streaming, and the Cloud. 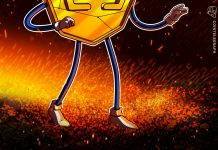 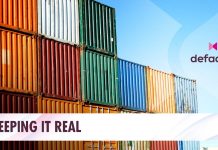 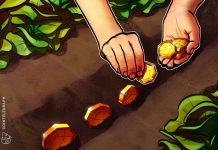 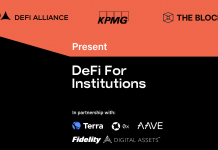 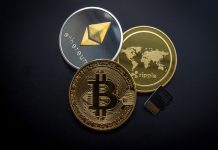 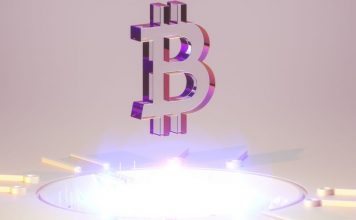