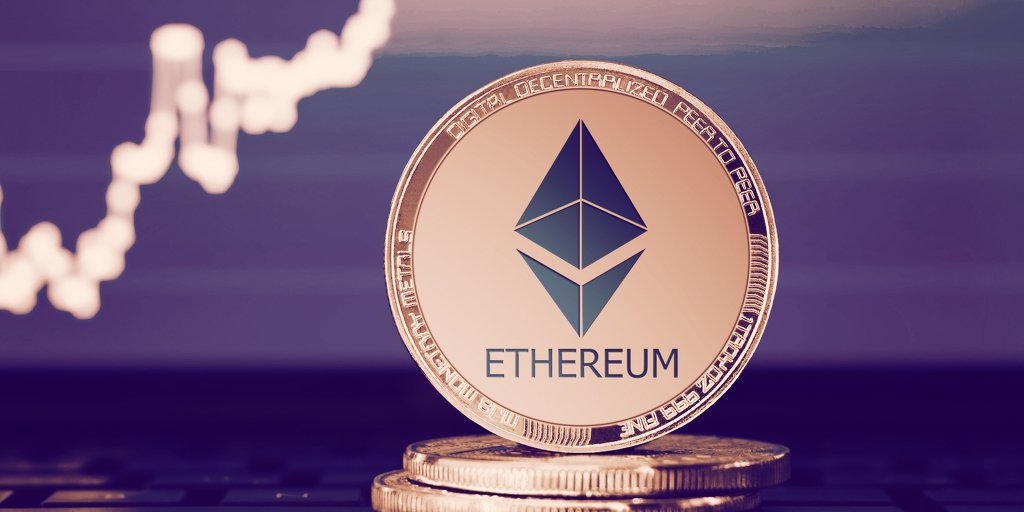 Nearly all decentralized finance (DeFi) transactions are based on Ethereum, according to a new report.

DappRadar, a site that ranks and tracks decentralized apps (dapps), issued a report this week that shows how in the third quarter of this year, transaction volumes in the DeFi world hit $125 billion, an increase of $113 billion since 2020’s second quarter. 96% of the total transaction volume took place on the Ethereum blockchain.

The total value locked into Ethereum’s smart contracts also surpassed $10 billion, the report said—with Uniswap, MakerDAO and Curve leading the way. Today, the total locked in DeFi smart contracts sits at $10.82 billion. Back in June, it was about $1 billion.

This shows how the Ethereum blockchain dominates the decentralized finance market. Though other blockchains are trying to get in on the action, none even come close.

Ethereum is also the king when it comes to daily active wallets—with over 57%. Tron active daily wallets in Q3 hit 35% and EOS, 5%. In the past day, there were about 17,000 active wallets, according to DappRadar.

The report noted that the biggest contributors to the Ethereum protocol in Q3 were Uniswap, Sushiswap, Balancer and Compound—which generated 56% of the daily active wallets on Ethereum.

The EOS protocol also picked up momentum in Q3; Defibox, Dmd.Finance and the DeFis Network generated over 4,300 daily active wallets.

And a number of Tron dapps—including JUST, Zethyr Finance, Sun and SharkTron (two of which are named after Tron CEO Justin Sun)—resulted in the creation of 32,000 daily active wallets in Q3.

But why such a massive spike in interest in the DeFi world in Q3? Yield farming, which comprises protocols issuing additional tokens to users in a bid to encourage loyalty.

And the rise of decentralized exchanges Uniswap and later SushiSwap led to billions being poured into the DeFi market, the report added. In September, $33 billion (60% of total DeFi transaction volume) was generated by Uniswap when it released its UNI token.

DeFi dapps also made huge amounts of money in Q3—$59 million according to DappRadar. Most of this revenue—$33 million—went to Uniswap. 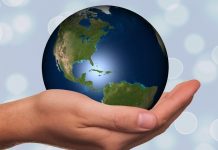 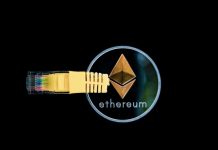 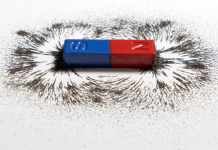 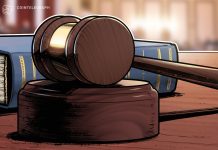