A long-awaited capital infusion for Overstock and its tZERO security token platform has been delayed again – and significantly downsized.

GSR Capital, a Hong Kong-based private equity firm, was supposed to close the $404 million investment on Feb. 28. But on Friday, Overstock said the deal had not closed, and the parties are now in talks for a much smaller amount – $100 million – to be completed in mid-April.

What’s more, an additional investor has been brought in, Makara Capital of Singapore, which Overstock CEO Patrick Byrne described in a press release as a “key partner of GSR Capital.”

GSR and Makara have signed an memorandum of understanding (MOU) with tZERO to set the terms for a future transaction in which “Makara and GSR would co-lead an investment of up to $100 million in tZERO common stock and close the transaction in April subject to due diligence, negotiation of binding contracts and regulatory approval,” Byrne said.

According to the MOU, published today by Overstock, after investing $100 million in tZERO, GSR and Makara will obtain a right to issue their security tokens on the platform. If tZERO in the future issue more tokens, the investors can “participate in such offerings and nominate additional investors.”

The new deal gives tZERO $1.5 billion valuation — the same that was stated in the previous one. The MOU does not spell out how large the investors’ stake would be, but it is likely smaller than the originally agreed-upon 18% given the smaller amount of money being invested and the valuation being held constant.

GSR’s and Makara’s representatives and agents will get “full access to tZERO’s management, consultants, accountants, advisors and all other representatives, and to all properties, operating and financial data, records, agreements and other information” related to the deal, except non-public information. The two firms will also help tZERO with its expansion in Asia and other parts of the world and connect the U.S. startup to the companies they invested in before, including a “digital bank into which Makara is actively leading an investment,” the document says.

“Following the recent successful launch of tZERO’s new security token trading technology, we are excited by the emerging partnerships and business opportunities in front of us,” Byrne said. “More information on Overstock’s retail and blockchain properties will be shared within our upcoming 2018 FY Earnings reporting. I urge you to join us for that discussion of our business at a time and date to be announced soon.”

The deal was originally supposed to close on Dec. 15, but in December GSR asked for an extension to the end of February.

In the earlier agreement, GSR was to invest up to $404 million in Overstock and tZERO, including the purchase of $30 million worth of TZEROP tokens at the price of $6.67 per token and $104.5 million worth of Overstock shares at $33.72 per share. But both assets have fallen sharply in value since then.

At the moment, TZEROP is traded on tZERO’s alternative trading system (ATS) at $3.50 per token (just over a third of tZERO’s security token offering price of $10), and Overstock’s shares now are traded at $19.16 per share.

Traders who invested in tZERO have been waiting for news about the deal for several months, expecting it to boost the falling price of the token. Friday’s announcement left many disappointed.

“The news is disheartening,” the trader Sean LaFlamme told CoinDesk. “It’s another extension in a long list of them. … If I am not sure tZERO is adequately funded, I won’t be putting further investment in it.”

UPDATE (March 1, 5:34 UTC): This article was updated with additional information published in a new SEC filing by Overstock. 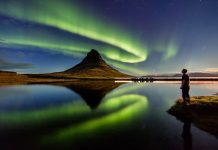 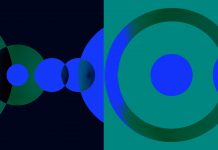 A Polychain-backed DEX vies for dominance in a crowded market with new governance, tech approach – The Block 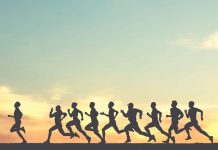 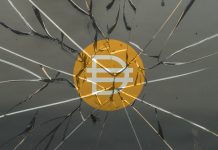 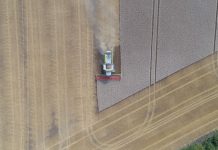 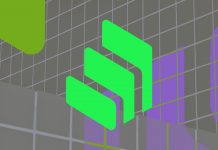