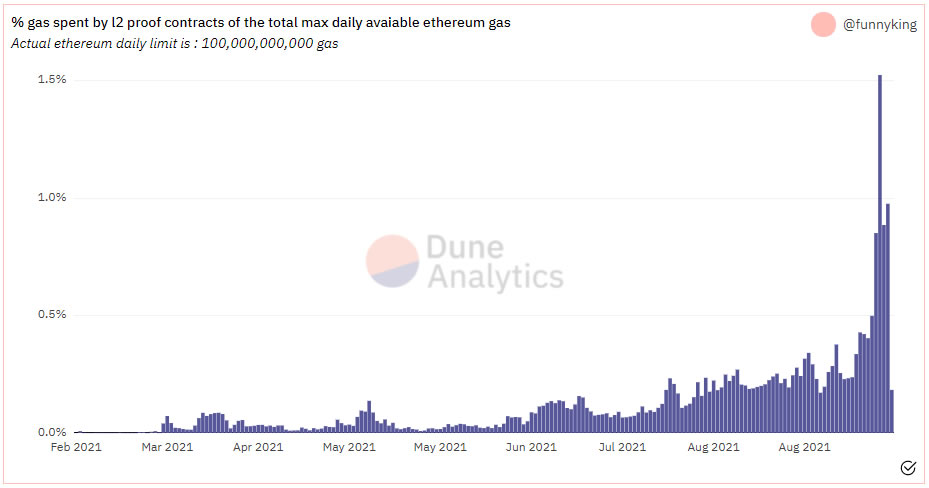 The rise in popularity of Ethereum layer 2 scaling protocols has been clearly evident over the past month or so and one consequence of this is the amount of gas they are consuming.

A new dashboard on Dune Analytics has revealed the extent to which layer 2 platforms are guzzling gas. The percentage of gas spent per day by L2 smart contracts has surged recently but is still very low when compared to the daily limit.

Ethereum has a daily gas limit of 100 billion in gas and just 0.18% of it is being used by L2s according to the stats collated by Ethereum client developer ‘@PaoloRebuffo.’

Sept 12 saw the biggest spike in gas consumption and most of that was on the Arbitrum platform following the launch of an L2 yield farm called ArbiNYAN.

The surge in activity on Arbitrum has propelled its total value locked to a record $2.3 billion at the time of press. The platform did experience a minor outage yesterday, however, due to a bug with the Sequencer.

The increase in gas consumption illustrates how rapidly layer 2 protocols are growing in adoption. They still consume just a tiny amount compare to the slower layer 1 networks.

According to Etherscan’s gas tracker, NFT marketplace OpenSea is still the top consumer of gas with 11.7% of the total used over the past 24 hours. This is worth around 730 ETH or $2.4 million at current prices.

Uniswap is the second largest user of gas with its v2 platform consuming 6.2% of $1.3 million in gas over the past day. The Tether stablecoin is third with a consumption of 5.3% of the daily total.

In terms of 24-hour fees, Ethereum generated $29.7 million on Sept 14 according to CryptoFees. Comparatively, the Bitcoin network is way down in sixth place with $719,000 in daily fees yesterday.

Gas prices heading back up

Average Ethereum transaction fees had fallen from their Sept 7 spike to $60 to bottom out at around $18 on Sept 11 but they’re on the way back up again.

The average cost of a transaction is currently around $24 according to BitInfoCharts. The actual cost will vary depending on the operation, a simple ERC-20 token transfer can cost around $15 whereas a more complicated smart contract operation, such as providing liquidity to a DeFi farm, can cost as much as $48 in gas at the moment.

This is the primary reason that users are now switching to layer 2 protocols such as Arbitrum and Polygon, which have just been integrated by EY. 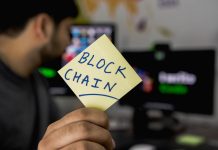 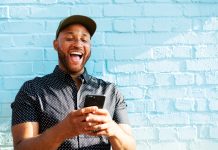 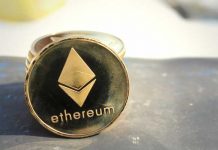 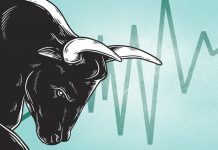