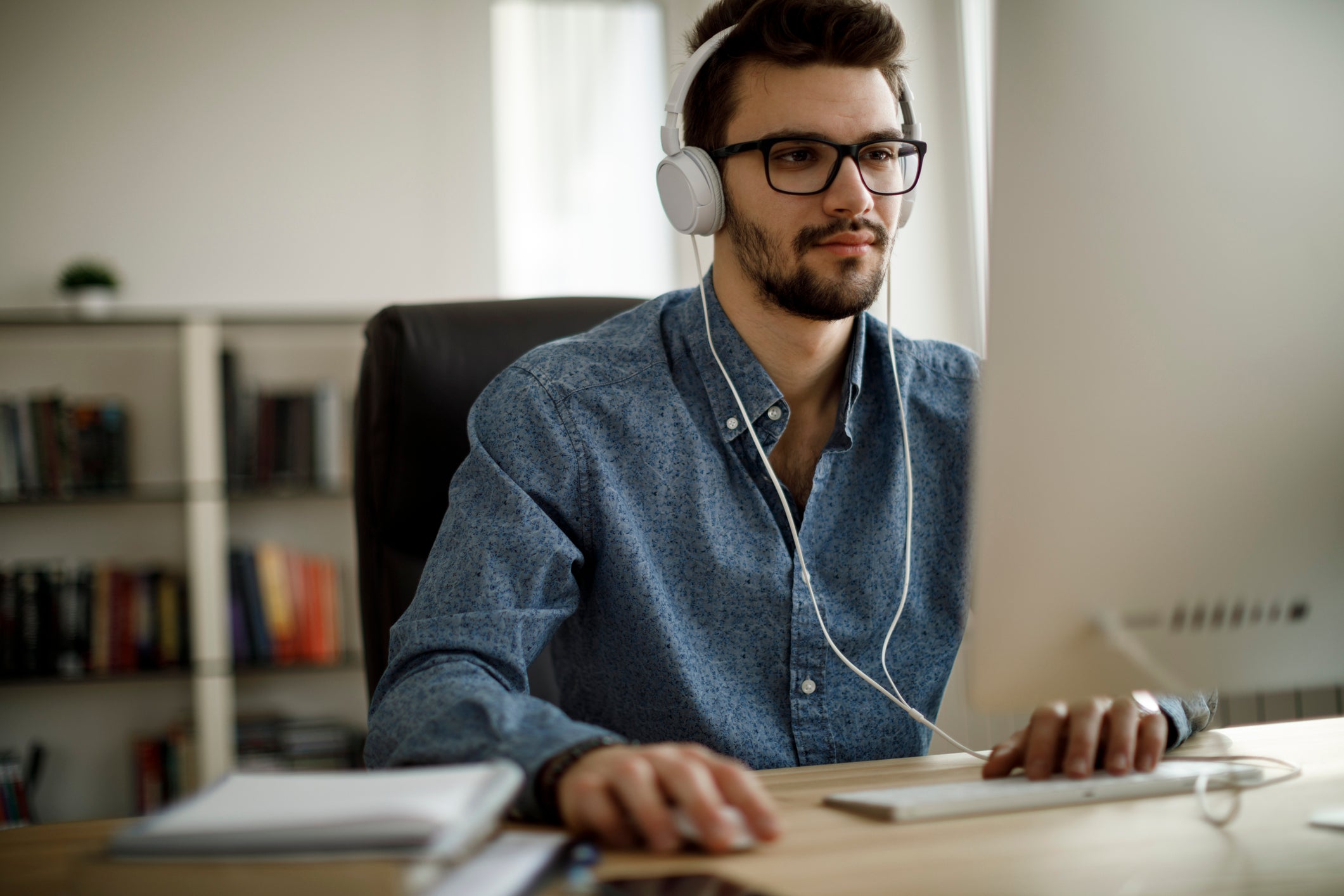 As the meme-friendly Dogecoin has showed us, the next hot cryptocurrency can come from almost anywhere. While the majority will undoubtedly be volatile, I don’t think we have seen the last of crypto mania, and I am sure there are other growth tokens that will emerge. It will be important to split them into two pots: Those that have real-world utility, like Ethereum, and those that are more artificially inflated, like Dogecoin, which may be able to stick around even though it doesn’t currently have any unique technical advantage over other tokens.

The one I would like to talk about here is called Theta Token (CRYPTO:THETA), which is used on the decentralized Theta Network that seeks to improve inefficiencies associated with video streaming. Is it worth your investment dollars?

How does Theta blockchain work?

The Theta blockchain is a decentralized infrastructure that seeks to improve video streaming and delivery.

Companies or websites providing video streaming content have traditionally kept it all in one centralized system. While this may be convenient at first, if enough viewers try to access the content all at the same time and put pressure on the system, the stream can become slow and choppy. To remedy this, streaming providers will opt for a content delivery system, in which they disperse a group of servers so viewers don’t put as much stress on one single access point, ensuring a smoother stream. But this can be costly.

Theta blockchain is seeking to disrupt this model by essentially setting up a peer-to-peer network that taps into people’s computers to utilize their unused bandwidth. Now, when someone attempts to view content that is available on the Theta Network, some of the data powering that content will come from the main server hosting it, while some will come from the Theta Network.

Many in the industry do not view Theta as a competitor to other video streaming sites, but instead as a way to improve the plumbing behind the system, lowering the cost of streaming.

“Theta’s innovation is set to disrupt today’s online video industry much in the same way that the YouTube platform did to traditional video back in 2005,” said Steve Chen, co-founder of YouTube and an advisor to Theta. “One of our biggest challenges had been the high costs of delivering video to various parts of the world, and this problem is only getting bigger with HD, 4K and higher quality video streams.”

Additionally, Theta has made several big partnerships. For instance, Samsung plans to include the Theta.tv e-sports streaming network in future Galaxy S20 smartphones, and also may bring other Theta-powered content platforms to its own smart television platform. Major companies like Sony and Creative Artists Agency are also backing Theta, as well as several venture capital firms.

There are two types of tokens utilized on the Theta Network.

Interestingly, Theta Token has arguably had a better run than Dogecoin. The coin, which currently trades at $10.74 per token, had at one point this year climbed more than 17,000% from its price early last year. It recently had a total market value around $10 billion, making it the 20th-largest cryptocurrency as of May 14.

You can probably surmise that I view Theta Token to be more like Ethereum than Dogecoin. While it did have the kind of run-up that Dogecoin did, I think it was much quieter and less meme-powered. Also, not only does Theta Token have a real-world and unique utility like Ethereum, but it also has a set supply of 1 billion tokens, all of which are in circulation right now, which is good for investors because it can create more demand. While the Theta Token will likely be volatile and there is certainly no guarantee, I see a lot more potential with this one than other tokens that have appreciated greatly. 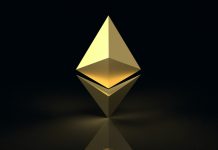 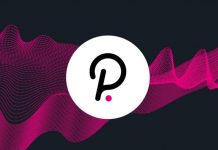 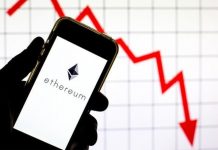 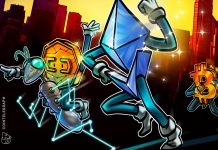 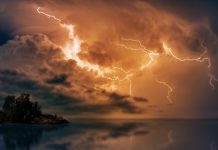 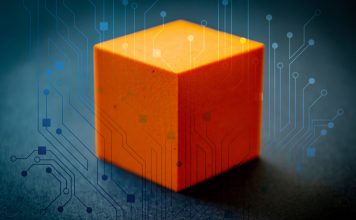 Can blockchain and MPC technology protect the integrity of auctions? – Help Net Security