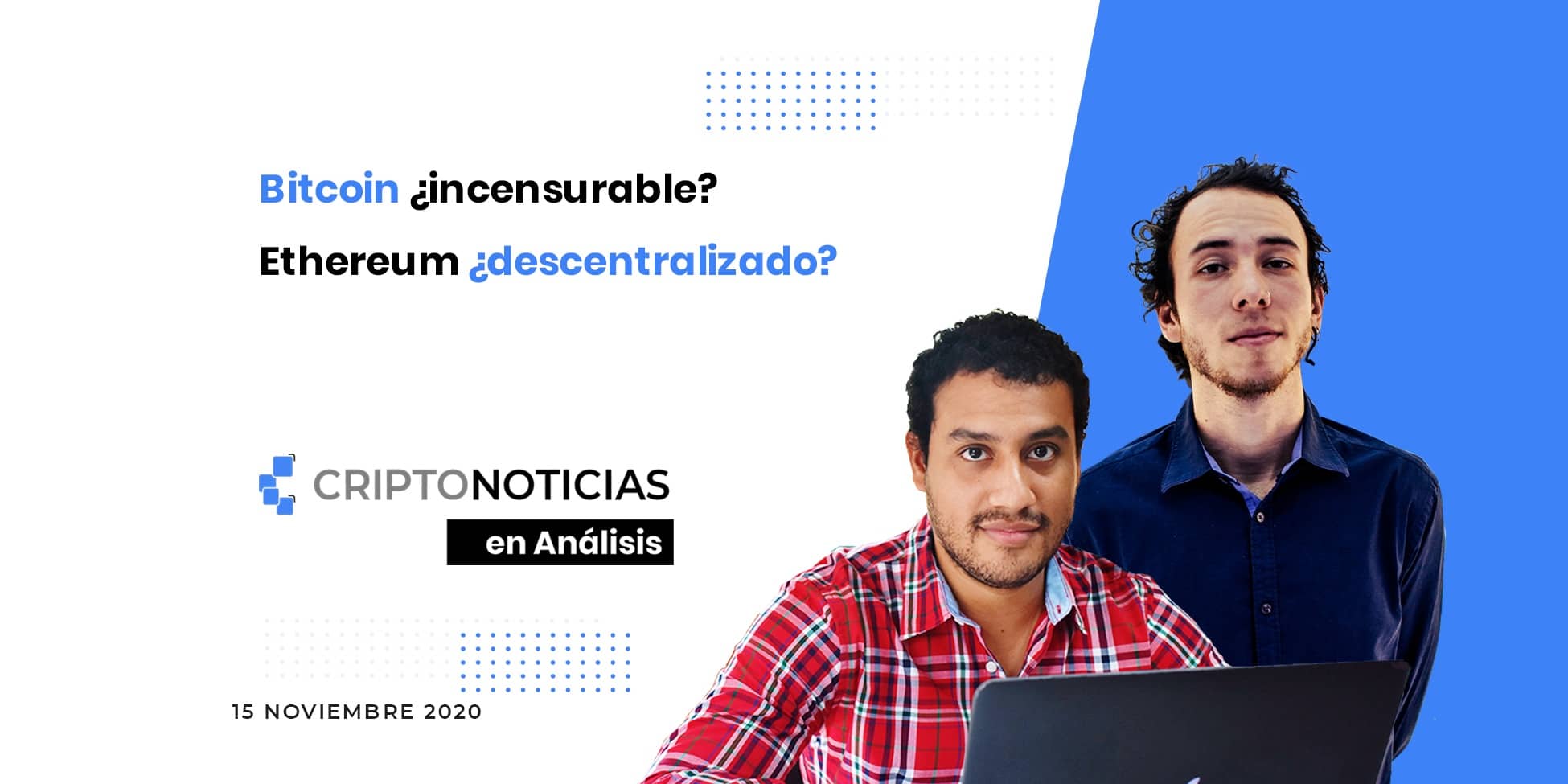 The history of Bitcoin is a graveyard of narratives. Being a neutral tool, an essentially mathematical phenomenon, it cannot replicate any of the predicates that are said about it. Given the hypotheses about what it is, Bitcoin can only remain silent. This has led to the disclosure of many misunderstandings (some deliberate, others due to ignorance). Among the malicious narratives we could list the one that the revolution is not Bitcoin but “blockchain”; Also, that Bitcoin is only for criminals; or that its volatility will never let it be a predictable store of value. Several of these narratives still swarm like zombies in a graveyard.

Multiple narratives have also spread from the trenches of Bitcoin. Nic Carter, from Castle Island Ventures, has done an excellent job compiling those different visions that have been had about Bitcoin in its 12 years of existence. The different actors who are concerned with Bitcoin, either because they use it or because they are created with the moral authority to decide how others should use it, hold different views on this monetary technology; some compatible, others conflicting with each other.

maybe The most contentious narrative between Bitcoin’s promoters and detractors is that of its incensibility. The fact that Bitcoin is open money, which can be used by anyone without asking for permission from anyone and without being the debt or obligation of anyone, does not like too much to regulators. Those who have always enjoyed the privilege of control and supervision cannot stand being held accountable.

If power is, as Max Weber stated, the “possibility of imposing one’s own will, even against all resistance,” those in power will do everything possible to exercise their will. And this doesn’t necessarily mean banning Bitcoin; with more and more institutional money involved, it would be frowned upon. But it does mean imposing your will on which transactions are admissible and which transactions are not. And while Bitcoin already regulates this at the protocol level, admitting only transactions that conform to the consensus rules (its internal constitution), this regulation may not please the will of many governments.

This week, the creation of a new mining pool was announced by one of the most established blockchain analytics companies in the market, BlockSeer. Among its proposals is not to validate those transactions that can be linked to a predetermined black list.

At first, given the architecture of Bitcoin at both the consensus level and the game theory level, this doesn’t seem like a huge threat. The true vulnerability is glimpsed when the possibility arises that governments, coordinated globally, begin to demand censorship of this type through legal means. As is happening with exchanges and their compliance with the FATF rules, once a miner is extorted by being told that he will be considered a criminal or a crime facilitator for validating a transaction, the risk seems to increase and the theory of games it begins to tip the scales unfavorably for incensibility.

There are also more discretionary governments, who prefer not to wait for the long periods of the law and who prefer to take actions, say, more without consultation so that their message is clear. This week we also learned of the disconnection of several mining farms in Venezuela as a letter of invitation to an event on the regulation of the industry in the country. An obvious act of censorship that although it did not directly affect the power of hash, it did affect those who work to secure the network from a specific geography.

Another narrative that has been fiercely marketed has been decentralization. Although decentralization lives in the world of gray scales, that is, it is not something of black or white, in so-called distributed systems, that a component is strongly centralized can bring down a house of cards. This is what happened this week on Ethereum. There was a chain split, that is, the consensus failed. Part of the nodes did not validate the same rules as others and this caused conflicting versions of Ethereum to be created.

Several actors can be held responsible, both the Geth client developers for not having made the need to update the nodes more explicit, and those who run the nodes for not keeping up to date. But really the fact that most stands out the centralization was the paralysis of multiple services and “decentralized” applications because the infrastructure provider Infura, remained validating the previous version of the client. Not only the dependence of services on a single infrastructure, but the use of a single client by this provider, caused a momentary collapse in the Ethereum network.

Narratives are always molded with the friction of rubbing against harsh reality. These technologies being alive and open, in which multiple actors influence their destiny, it is likely that we will continue to see how these narratives are tested and contracted against the relentless yardstick of facts.

You can see the episode on video by giving click on featured image from this article or listen to it here:

In Analysis with CryptoNews It is a space for deepening the bitcoiner ecosystem today. Provides your listeners with broader context on the week’s news events on markets, mining, privacy, technology and more, drawing on the research, knowledge and experience of your hosts. The goal is to give the audience more elements to form their own critical opinion, always urging them to do their own research, educate themselves and not blindly trust anyone.

In Analysis it is also in audio format on all podcast platforms. If you like it, remember to subscribe to our YouTube channel and our other social networks to keep up to date with our content.

To see the previous episode, you can follow the link below: 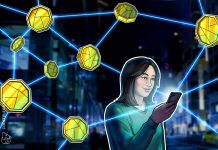 How Blockchain Voting Is Supposed to Work (But In Practice Rarely...