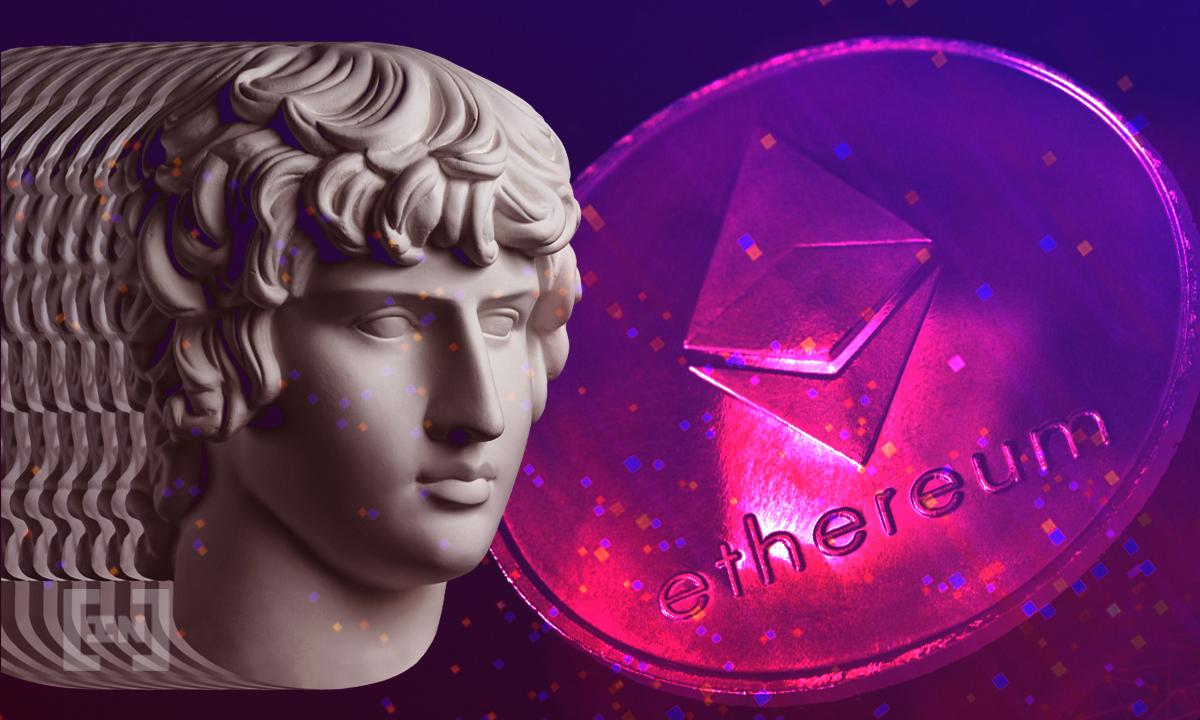 Goldman Sachs is planning to offer futures and options contracts for Ethereum (ETH), according to its head of digital assets division.

The multinational investment bank, Goldman Sachs, has offered more information on its cryptocurrency services. The bank intends to offer both options and futures contracts on the market’s second-largest cryptocurrency, Ethereum (ETH). Bloomberg first reported the news on June 14, saying that the firm had plans to move beyond bitcoin.

Matthew McDermott, head of digital assets at Goldman Sachs, revealed the news, also saying that the bank plans to facilitate trades through exchange-traded notes that track bitcoin. Commenting on the interest from clients, McDermott says,

“We’ve actually seen a lot of interest from clients who are eager to trade as they find these levels as a slightly more palatable entry point. We see it as a cleansing exercise to reduce some of the leverage and the excess in the system, especially from a retail perspective.”

Ethereum still remains obtuse for those not tech-savvy, and many of these individuals and groups prefer to enter the market via established firms like Goldman Sachs. The latter opened a trading desk for bitcoin last year to much pomp.

The expansion of efforts by the likes of Goldman has buoyed the market and given it more significance in the wider investing world. The newly formed cryptocurrency division in the company has grown extensively, as has the associated strategies and efforts, including an investment in Blockadaemon. Recently, it announced that it would offer bitcoin to wealthy clients.

Institutional adoption is here to stay

The arrival of companies like Goldman Sachs and its new Ethereum products is a strong indicator of where the market is going. It is not the only major bank and institutional player seeking a foothold in the market, with several others also joining in over the past 12 months. This is a far cry from the remarks made by such institutions in the past, where it decried the asset class.

Goldman recently filed for a bitcoin ETF with the SEC, one of many companies to do so. An ETF is unlikely to be approved any time soon, but it shows where the market is heading. Big players now believe in the asset and are preparing for it accordingly.

Meanwhile, JP Morgan Chase pegs a price tag of $146,000 for BTC in the long term, though it says that it could drop by about 50% from there. In any case, the sudden influx of institutional players is a great sign for the cryptocurrency market. 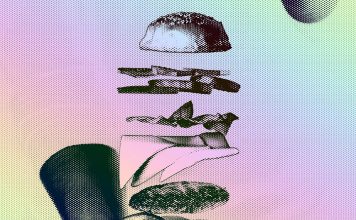 Most Complex dApp on Ethereum Already Has Millions of Dollars at...