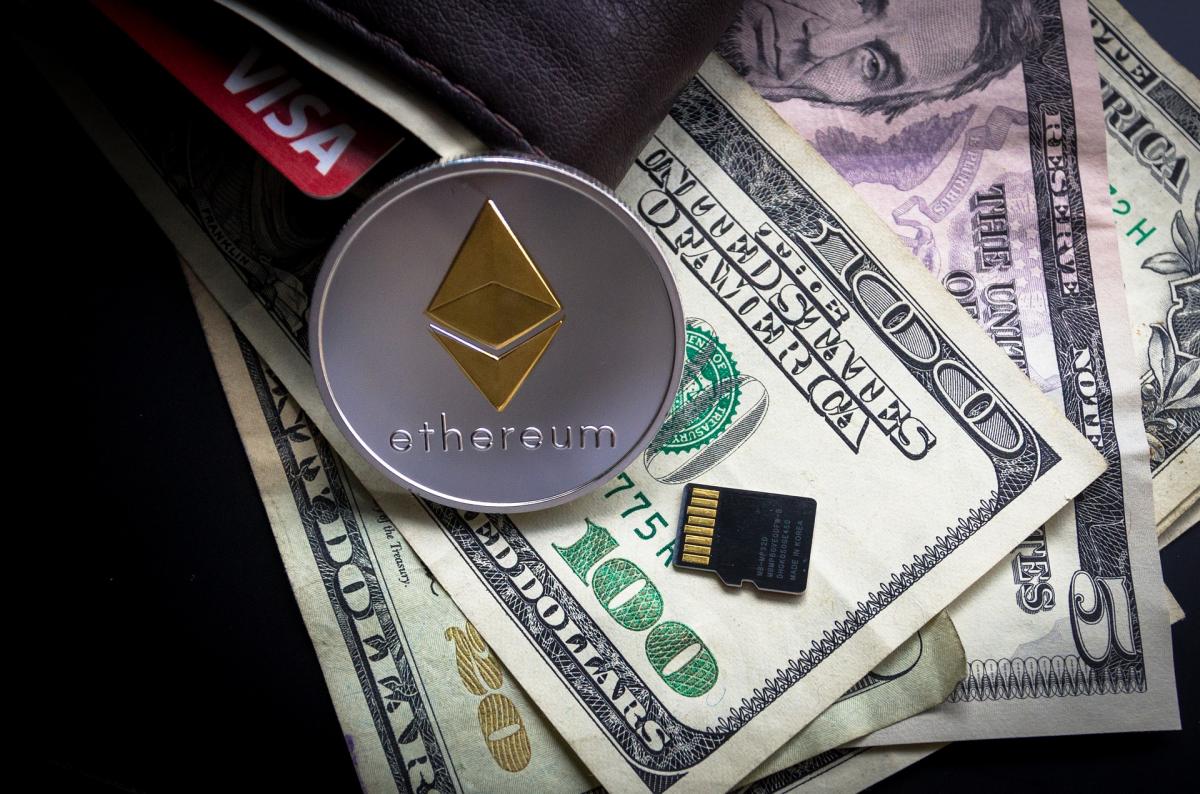 The Philippines’ Securities and Exchange Commission (SEC) has flagged Forsage, currently the most popular Ethereum DAPP, as a possible Ponzi scheme. The Commission issued a warning to anyone in the country engaged or acting on behalf of Forsage that they will face penalties, citing Securities laws.

According to a SEC announcement posted on June 30, Forsage is engaged in investment-taking activities in the Philippines which is not authorized by the Commission. However, Forsage says it works as a Crowdfunding International Platform or Smart Contract Crypto Earning program. Based on Ethereum, it offers long-term active and passive income and boldly stated that the government cannot shut it down because of its decentralized nature.

The Commission cited Forsage’s offerings, which include investment slot packages, with succeeding slots more expensive than the previous one. Its ‘X3’ and ‘X4’ Partner Income scheme require referrals and portions of the investment go immediately to the referring member while the last referral would be the ‘Re-Entry’ fee to the Forsage system.

“Forsage states that each investment slot under the X3 and X4 plans all have endless referral cycles. Therefore, the potential income therefrom seems to be boundless,” the SEC explained.

The Commission said it is clear that the active income generated depends on the number of referral, which is a form of investment contract because money is placed in a common enterprise and there is expectation of profit from the investors. Such activity requires Forsage to register with the SEC for the necessary license to solicit investments, which it does not have.

Forsage is also not a licensed virtual currency exchange based on the list from the Bangko Sentral ng Pilipinas or BSP, the country’s Central Bank.

The SEC also warned of Forsage’s scheme being a “possible Ponzi scheme” where money from new investors are used to pay “fake profit” to previous investors.

The SEC said it will go after the company and warned everyone engaged or acting on behalf of Forsage to stop doing so, or risk being prosecuted and penalized for violation of the country’s Securities Regulation Code (SRC) and the recently-passed “Bayanihan Law” that punishes anyone who takes advantage of the current health crisis to defraud people. Penalties from the SRC violation alone could be up to $100,000 worth in Philippine pesos.

“The public is advised NOT TO INVEST or STOP INVESTING in any scheme offered by Forsage,” the Commission wrote.

Despite being classified as ‘High Risk’ by Dappstats.com, Forsage remains on top of the rankings of all Decentralized applications based on the number of users in the last 24 hours. It has a volume of $3.07 million in the last 7 days.

According to Ethereum researcher Philippe Castonguay, the smart contract of Forsage cannot be halted and the dismantling of its website could only slow it at best.

Speaking with Decrypt, Castonguay said he is doubtful SEC can shut down Forsage.

“They (SEC) could try to track down who the users are by asking information to exchanges they use and then reaching out to users directly, but that may well prove to be costly and inefficient,” Castonguay told

Despite warning from the Philippine government, Forsage does not appear to show signs of stopping. Around 231,000 ETH, worth around $53 million, have already been sent to Forsage. It has also paid almost $2 million in gas fees and currently hogging the Ethereum network.

With the meteoric rise of cryptocurrency in the last two years, new investors are looking to see massive returns. Photo: Pixabay

A new bill wants to give the Federal Trade Commission $25M...