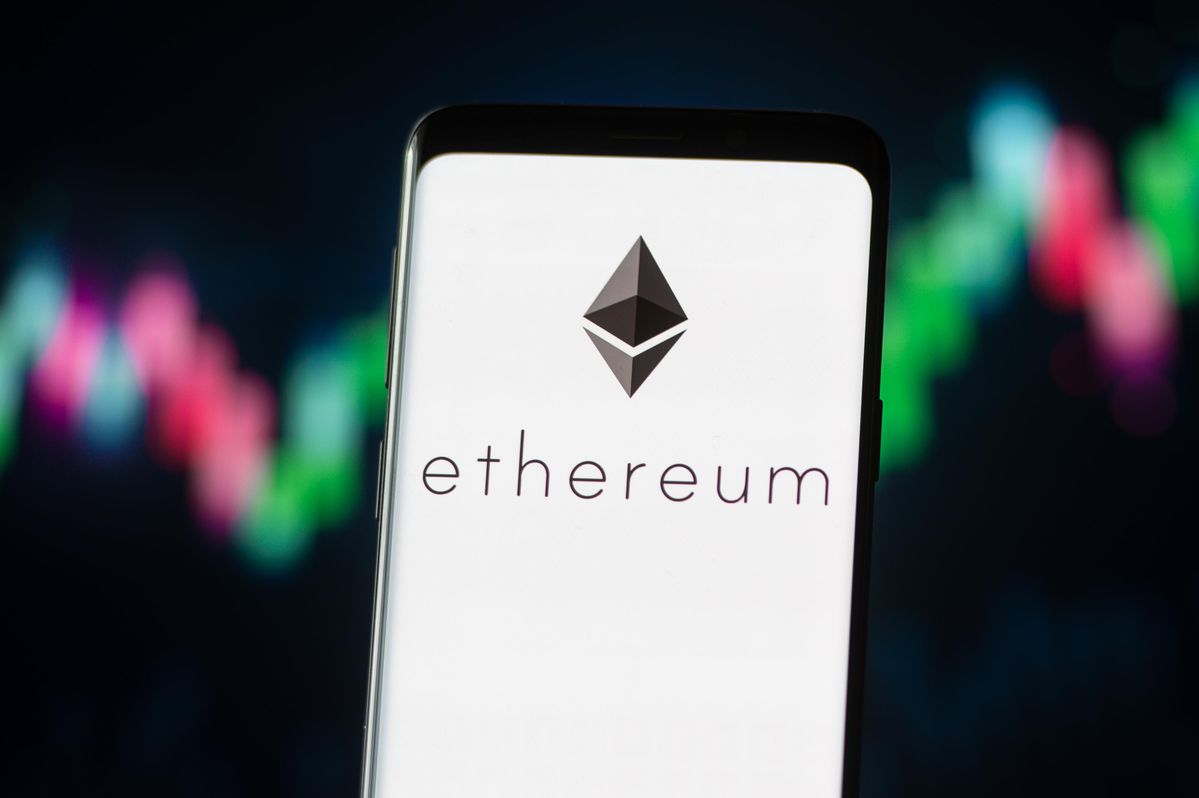 Ethereum has soared in recent weeks, adding 40% to its price over the last month.

The ethereum price passed $500 per ether token last week for the first time since June 2018—riding bitcoin’s coat tails as the biggest cryptocurrency rockets toward its all-time highs.

As ethereum developers gear up for the launch of ethereum 2.0, now confirmed for December 1, traders and investors are feeling bullish ahead of ethereum’s long-awaited upgrade.

MORE FROM FORBESRipple’s XRP Has More Than Doubled In Price This Week, Far Outpacing Bitcoin And Ethereum-Here’s WhyBy Billy Bambrough

“In 2017, there was a monster rally in bitcoin over Thanksgiving—this year the chase will likely be in ethereum,” William Noble, chief technical analyst at crypto price researcher Token Metrics, said via email, adding ethereum “has a lot of catching up to do” to match bitcoins’ recent performance.

The bitcoin price has climbed to within touching distance of its 2017 all-time highs this week, nearing $20,000 per bitcoin as Wall Street banks and high-profile investors name bitcoin as a potential hedge against inflation.

Meanwhile, the ethereum price is still far from its 2017 high of almost $1,500 but has rallied hard as the first phase of ethereum’s multi-year upgrade looms.

Ethereum 2.0—designed to improve scalability and security—will see the ethereum network move from the proof-of-work (PoW) consensus algorithm to the proof-of-stake (PoS) algorithm. This will essentially mean those who receive ethereum tokens as a reward for maintaining the network will be removed from the process in order to optimize the settlement of transactions.

MORE FROM FORBESIs Bitcoin About To Become A $1 Trillion Asset?By Billy Bambrough

“We are starting to witness in ethereum and the greater alt coin market a great rebalancing as assets traditionally priced in bitcoin, not U.S. dollars, move back to their relative bitcoin value,” Nicholas Pelecanos, head of trading at blockchain development platform NEM, said via email, adding he currently has a ethereum price target of around $750 per ether token.

“During aggressive rallies in the price of bitcoin, market participants sell their alts into bitcoin to capture the upside,” Pelecanos added. “Once bitcoin slows down, the capital flows back into alts and a valuation parity is found. Ethereum, which is fundamentally stronger than ever and about to undergo a complete protocol upgrade, is one cryptocurrency that should see its valuation increase against bitcoin.”

However, some have warned that a surge of retail interest in ethereum could lead to a short-lived boom and subsequent bust, as happened in 2018.

“Retail flows may push ethereum to test the speculative mania highs of 2017-2018 but they may also be a harbinger of peak euphoria in markets, and could warn of an impending near term top,” Seamus Donoghue, a vice president at crypto custody platform MetaCo, said via email. 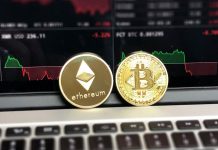 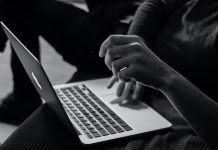 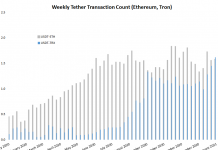 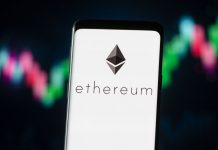 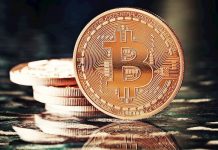 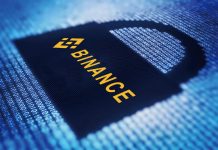