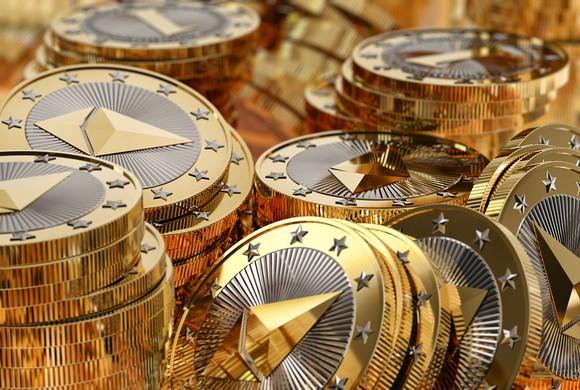 According to news outlet Cointelegraph, a sustained bounce at $308 could mean that the current bottom is in. This would attract further buying and price appreciation could resume. Any further loss beyond $308, specifically breaking the support at $300, could be a recipe for more panicked investors. For now, however, the current target is a break about $366 although analysts are pointing out that the current price behavior is a minor correction and that the bull run is still intact.

At the current $350 level, the price is still 38% away from the peak reached on Sept. 1 which is $488. According to news outlet Decrypt, speculation is ripe on why Ethereum suddenly dropped but pointed to one specific reason, the stoked fear brought about by decentralized finance (DeFi) project SushiSwap, whose leader, who goes by the name of Chef Nomi, dumped his tokens to the market.

Chef Nomi explained he converted the funds to ETH so that he would stop caring about the price and instead just focus on the technical aspects of SushiSwap. He denied doing an exit scam and remarked that even though other founders, specifically Charlie Lee of Litecoin, have sold their tokens at their highest price point,  the project still survived.

One major key difference, however, is that Lee was developing Litecoin since 2011 and mined his own coins for years. Chef Nomi, in a subsequent tweet, claimed he did work on SushiSwap for 1 week.

Nomi was criticized particularly by Andre Cronje, creator of the decentralized project Yearn, whose governance token YFI increased up to $38,000, higher than Bitcoin, just before the current market collapse.

Chef Nomi has since transferred the control of SushiSwap to Sam Bankman-Fried, the CEO of derivatives exchange FTX who promised to turn over the power to the community. After its price collapsed, SushiSwap experienced a rebound at the same time as Ethereum.