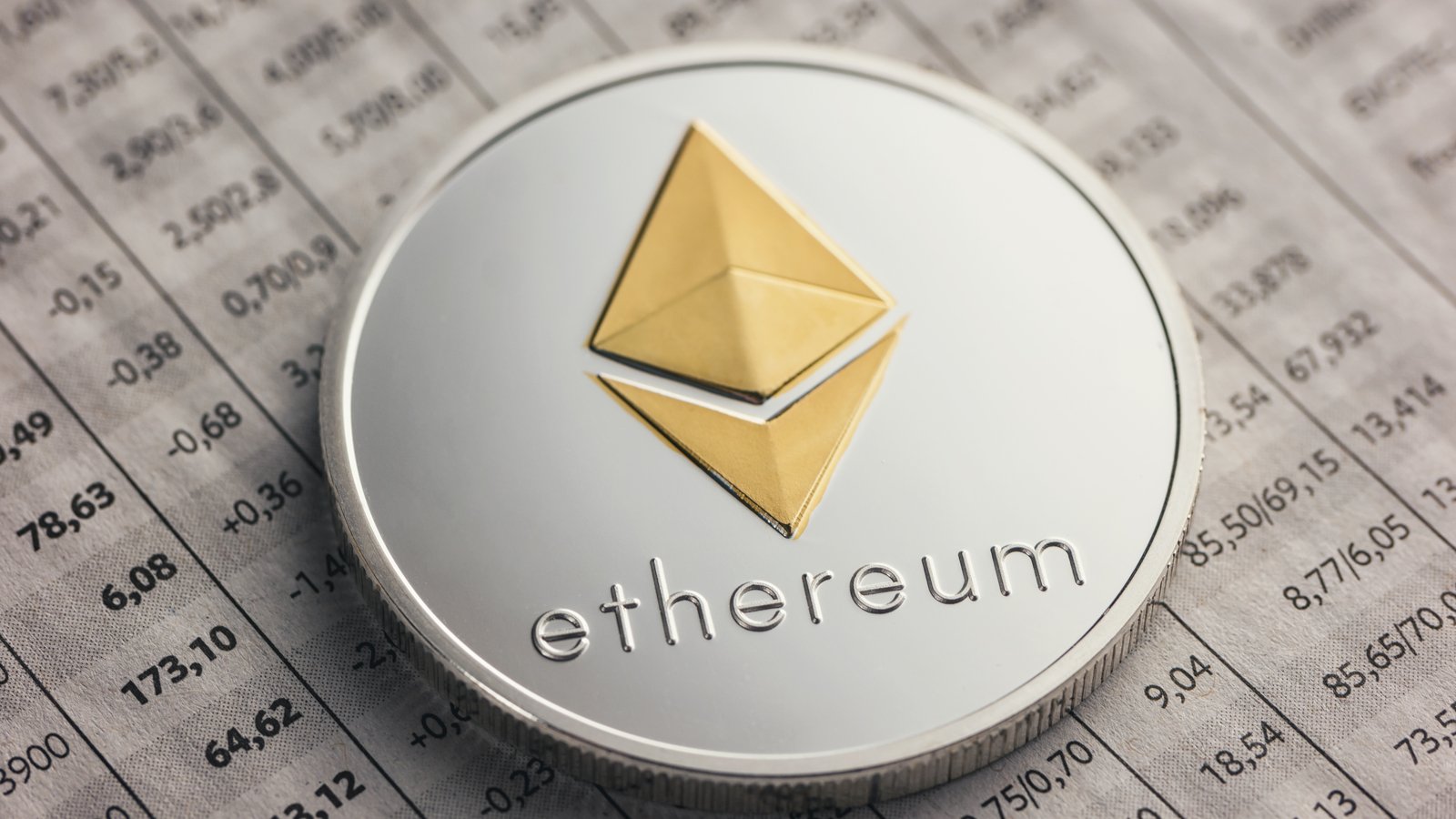 Ethereum (CCC:ETH-USD) might not be labeled as the little sibling to Bitcoin (CCC:BTC-USD) anymore. It’s obvious the two currencies have entirely different lanes and appeal to different crowds; aside from the fact that Ethereum (and all other altcoins) are chasing down Bitcoin’s huge value, the two don’t share much in common. But one bank is chalking up its Ethereum price predictions today, and it says Bitcoin still has an effect on Ethereum values despite their respective differences.

Standard Chartered is a London-based banking and financial services institution. It also happens to be one of many banks dipping its toes into crypto’s cool waters in an attempt to capture some gains from the booming new industry. The bank has deployed its very own crypto research team, and that team has predictably been looking at the two digital currency giants with a keen eye.

Standard Chartered released its price predictions for both Bitcoin and Ethereum today; the forecasts are as bullish as the rest of the crowd. The crypto team says Bitcoin can reach $100,000 in valuation as early as next year. It’s keeping its eyes on a long-term valuation of $175,000 for the king crypto.

In addition to the bullish Bitcoin bet, the bank is making a sizable wager on Ethereum as well. It predicts that ETH could be worth as high as $35,000. The stipulation to this prediction is that it won’t hit this impressive level without Bitcoin making its $175,000 run. This prediction follows the same mindset investors been used to when thinking about cryptocurrencies: The growth of the market is subject to the wills of Bitcoin before any other fundamental value.

Whether or not you agree with this line of thinking is up to you. But in terms of its prediction, Standard Chartered line up with plenty of other institutions making bets on Ethereum. Bloomberg’s recent prediction suggested that Ethereum would reach $5,000 in the near term. Crypto price prediction outlets are predicting optimistically as well; WalletInvestor is projecting a price of $6,246 for the coin by September of next year. The more bullish outlets like the Economy Forecast Agency are predicting prices as high as $11,200 by this time next year, which aligns closely with Standard Chartered’s long-term growth forecast.

On the date of publication, Brenden Rearick did not have (either directly or indirectly) any positions in the securities mentioned in this article. The opinions expressed in this article are those of the writer, subject to the InvestorPlace.com Publishing Guidelines.