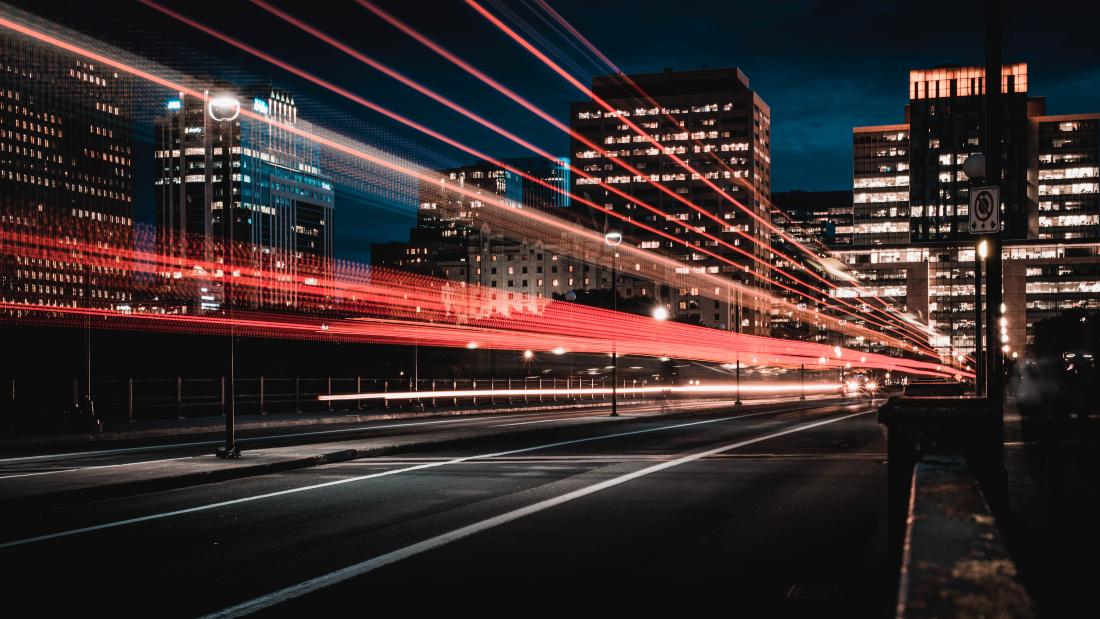 The Founder and CEO of Tron (TRX), Justin Sun, has compared Ethereum to the iPhone and Tron to the Android operating system. According to Mr. Sun, everyone wants an iPhone but it is too expensive. This is where Android has filled the gap and eventually captured much of the smartphone market share since its less expensive. Just like Android, blockchain developers and users will eventually move to Tron due to its cheaper transactions and scalability when compared to Ethereum.

#Ethereum is like iPhone, #TRON is like Android. At the end of the day everyone will have a smart phone, but not everyone can afford iPhone. What matters the most is cheaper and scalability. TRON will eventually have more market shares than Ethereum just like Android did.

The Tron network has continued to sustain an impressive level of growth as the blockchain now hosts a total of 15,167,894 million addresses. Justin Sun highlighted this achievement via the following tweet and exactly as the network surpassed the 15 million mark.

According to @TRONSCAN_ORG, the total number of accounts on #TRON has surpassed 15 million and reached 15,034,872.

The TRON ecosystem is growing at a steady pace, we welcome more developers and users to join our community. #TRX $TRX pic.twitter.com/kPwegH2vJw

$0.027 Continues to Be a Tough Resistance for Tron

In terms of market performance, Tron (TRX) has found the $0.027 resistance area to be a tough hurdle to overcome despite other prominent digital assets exhibiting impressive gains alongside Bitcoin. For the better part of the month of November, Tron has oscillated between $0.024 and $0.027. The fourth quarter of 2020 has generally been a ‘flat month’ for Tron (TRX).

However, the weekly TRX/USDT chart (below) is about to close the weekly candle in the green. Such a bullish close will provide a sign of hope for Tron investors who believe the digital asset has been lagging the rest in the crypto markets for far too long. 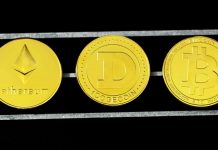 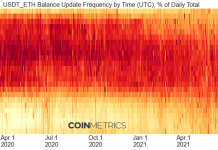 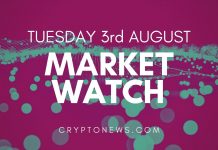 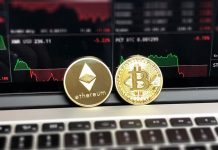 What is Ethereum EIP-1559 and how will it affect ETH price? 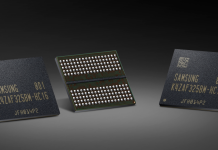 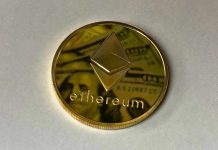