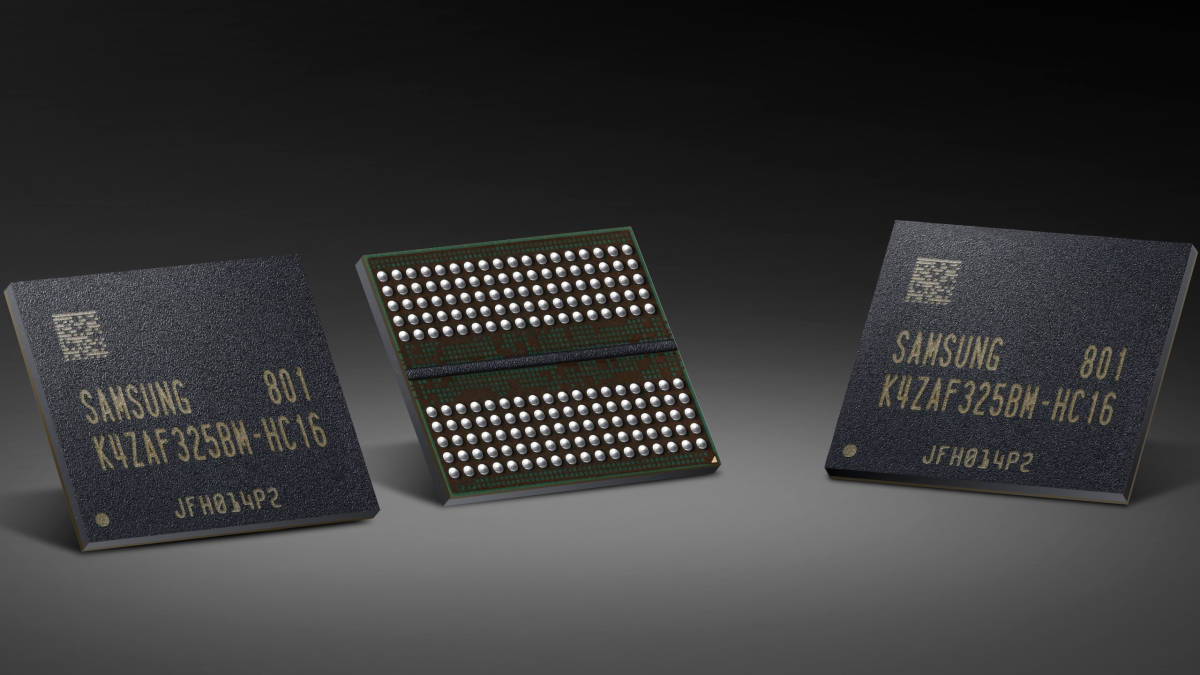 ETH prices fell by more than 50% within a two-month period as regulators in countries like China and Turkey implemented measures to circumvent speculation on cryptocurrencies and illegal/semi-legal mining. In Q1 2021, about 700,000 graphics cards were sold to miners, according to estimates from Jon Peddie Research, and many of these graphics cards were made using GDDR6 memory sold on the spot market. With demand for boards from miners on the decline, that leads to lower spot prices on memory, but there’s a catch: The vast majority of graphics cards use memory that is supplied under contracts with appropriate pricing.

“Even though spot prices are still higher than contract prices for GDDR6 chips, the difference is rapidly shrinking,” TrendForce’s findings reveal. “This, in turn, will have an adverse effect on the general price trend of GDDR6 chips in the future. The trading is even more subdued for GDDR5 chips that are used in the earlier generations of graphics cards.”

Makers of graphics cards and developers of GPUs — which sell many of their high-end chips liike the Nvidia GA102 with memory — have supply contracts with makers of memory and reconsider prices on a quarterly basis. Because makers of DRAM prioritize production of high-margin server memory, with long-term supply contracts with PC OEMs and relatively low volumes of GDDR memory needed by the graphics industry, GDDR5 and GDDR6 chips remain rather expensive in general. Meanwhile, prices of GDDR SGRAM have been gradually increasing in the recent quarters, according to TrendForce. In fact, analysts from the company expect contract graphics DRAM prices to increase by up to 15% in Q3 and then by up to another 10% ~ 15% in Q4. Even in the best-case scenario, prices would stay flat through Q3.

Another factor that affects demand for graphic cards and therefore prices of GDDR6 memory (which is used on the majority of them) is the secondhand market. Since the profitability of ETH is not as high these days, loads of miners are selling off their hardware, which influences retail prices of graphics cards and indirectly affects prices set by distributors and manufacturers.

Speaking of secondhand graphics cards, we should mention that TrendForce is not the only one to mention these boards and their influence on the market. Palit Microsystems recently gave an interview to Benchmark.pl (via PCGamer) and said that graphics cards used for mining can lose some 10% of performance per year due to working under constant load and thermal stress. While we doubt that a graphics card’s wear can be quantified with such a precision, the general idea is that a gamer should avoid secondhand used graphics cards that potentially spent a lot of time in the mines.