As one of the leading cryptocurrencies, Ethereum has witnessed impressive growth this year, both in terms of market cap and the number of transactions.

According to data presented by AksjeBloggen.com, Ethereum daily transactions doubled in 2020, reaching over 1.1 million in the second week of December, while the number of Bitcoin transactions dropped by 16% since the beginning of the year.

As one of the first examples of how bitcoin’s blockchain technology could be enhanced to new functions, Ethereum had gained a lot of attention since its creation five years ago.

In October 2019, the average number of Ethereum daily transactions amounted to over 744,000, revealed the CoinMetrics data. By the end of the year, this figure dropped to 554,200.

However, the number of transactions started rising in the first quarter of 2020, reaching 731,700 in March, a 32% jump in three months. The increasing trend continued in the following months with the figure rising to almost 900,000 in April.

As the world’s leading cryptocurrency, Bitcoin witnessed a downsizing trend in the number of transactions this year. In December 2019, the average number of daily Bitcoin transactions stood at almost 290,000.

By the end of June, this figure rose to 306,300. However, the second half of 2020 delivered a negative trend, with the number of transactions falling to 256,600 in the first week of December, the lowest number this year. By December 13th, daily transactions rose to 274,700. Still, 16% less than in January.

Besides a surge in daily transactions, statistics show Ethereum witnessed the most impressive market cap growth among the top cryptocurrencies this year.

In January, the Ethereum market cap amounted to $14.2bn. After a drop to $12.9bn in March, the combined value of all Ethereum coins hit $25.1bn in June and continued rising. By the middle of September, this figure doubled and reached $53.7bn.

Statistics show the Ethereum market cap surged by 460% since the beginning of 2020 and hit $79.7bn last week. In comparison, Bitcoin’s market cap jumped by 268% since January, reaching $498.9bn last week. 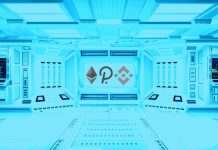 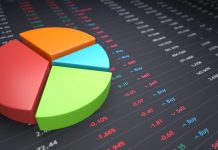 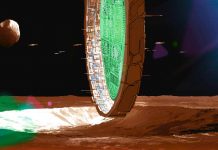 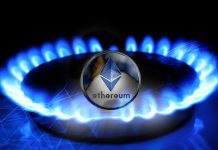 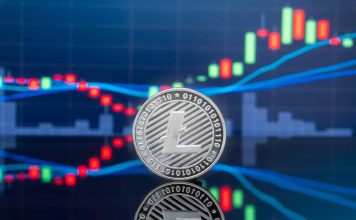