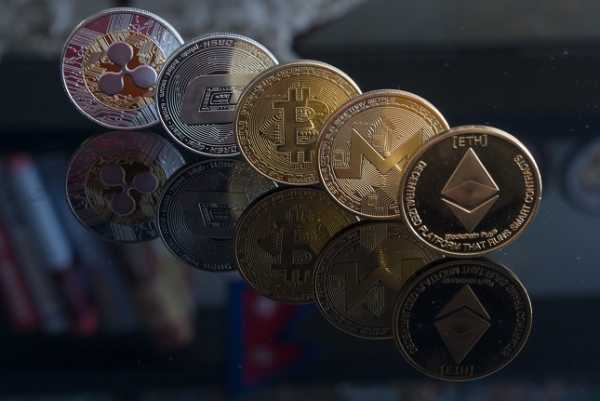 Ethereum would need to avoid a fall through the $239 pivot to support a run at the first major resistance level at $251.05.

Support from the broader market would be needed, however, for Ethereum to break out from Monday’s high $246.95.

Barring another extended crypto rally, the first major resistance level at $251.05 should cap any upside.

Failure to avoid a fall through the $239 pivot could see Ethereum spend the day in the red.

A fall through to sub-$240 levels would bring the first major support level at $231.30 into play.

Barring an extended crypto sell-off, however, Ethereum should steer clear of sub-$220 levels. The second major support level sits at $219.38.

The second major resistance level at $0.1897 limited the downside late in the day. 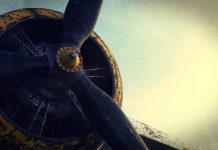 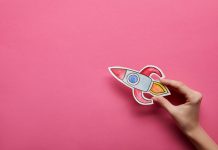 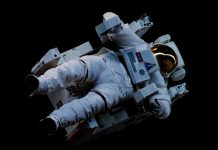 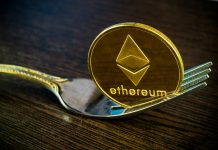 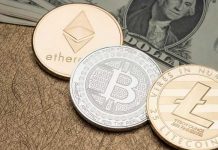 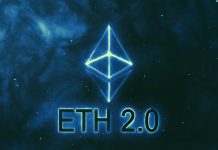 Proposal Suggests How Ethereum May be Folded Into Eth 2.0 – Decrypt 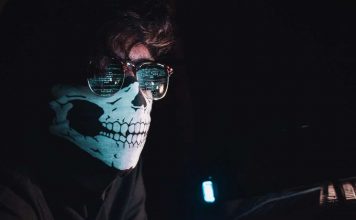