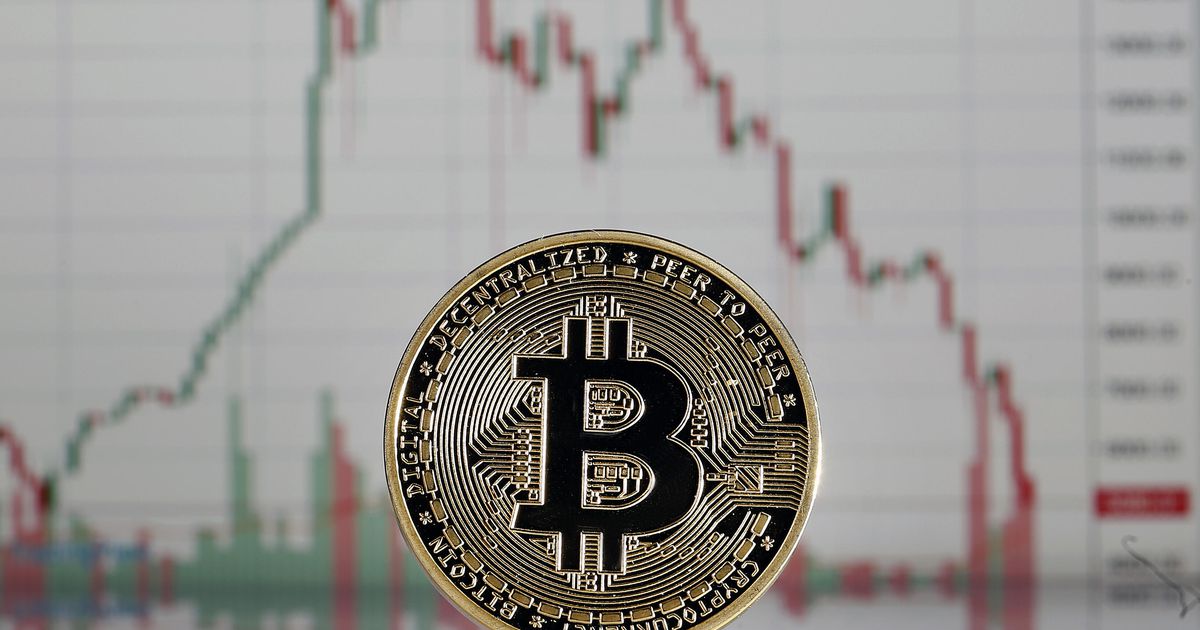 One day you’re on top of the world, making headlines for your upcoming appearance on SNL. Not long after, you’re the laughing stock of the internet. That’s the curse of Dogecoin, which, along with Bitcoin, Ethereum and pretty much every other cryptocurrency, have been tumbled in value over the past week.

Dogecoin, for instance, dropped more than 30%, to under 20 cents. That’s a huge fall from its stratospheric high of 70 cents back in April. Bitcoin slumped to around $29,500, a fall of more than 10%, while Ethereum has crumbled 15%. Ether’s fall has affected thousands of altcoins, most of which are built off the Ethereum blockchain and have a chunk of their value weighted in Ether coins. The entire market has trended down 12%, according to Coinbase, a cryptocurrency exchange.

Subscribe to CNET Now for the day’s most interesting reviews, news stories and videos.

Tuesday morning brought some relief with an upward bounce, but it’s nowhere yet near bringing back the lost value.

What’s the reason for the slump? China — again. Back in May, Chinese officials reaffirmed an old ban that forbids financial firms from actively aiding in the mining and selling of cryptocurrencies. It caused a big dip, but crypto enthusiasts shrugged that the ban is nothing new, that it had enshrined in 2013 and then sparsely enforced.

On Monday, however, moves made by China indicated the law would be enforced much more seriously. Key banks and financial services companies like Alipay attended a meeting by China’s central bank, the South China Morning Post reports, where they were told to crack down on cryptocurrency trading. It came days after regional authorities ordered the closure of 26 mining operations in Sichuan.

“Virtual currency transactions and speculative activity have disrupted the normal order of the economy and financial [system],” the central bank said in a statement on its website. “They increase the risks of illegal cross-border transfers of assets and illegal activities such as money laundering. “

The decentralized nature of cryptocurrency is anathema to the Chinese Communist Party’s focus on stability — and control. Though shunning Bitcoin, Ethereum and other cryptocurrencies, China is working on rolling out its very own digital currency, the e-yuan.

Bitcoin enthusiasts are comparing the cryptocurrency to Google, whose share price continued to flourish after being banned in the People’s Republic back in 2010. They say that China neglects cryptocurrencies to its own peril, and that this will be a long-term positive for the US.

Dogecoin holders are less tranquil. The memecoin entered the year being valued at less than a cent and was pumped by Elon Musk and an ironic internet movement hoping to boost it to 10 cents — similar to the movement trying to get GameStop’s stock to $1,000. The 10-cent target was met in April, and then thoroughly eclipsed in the month that followed. With hype building around a potential announcement from Musk at SNL, the memecoin hit 73 cents. After Musk referred to Dogecoin as “a hustle” on the show, its value plummeted, a trend that’s continued for the past month.

Binance Smart Chain vs. Ethereum: Let’s Look at the Stats |...