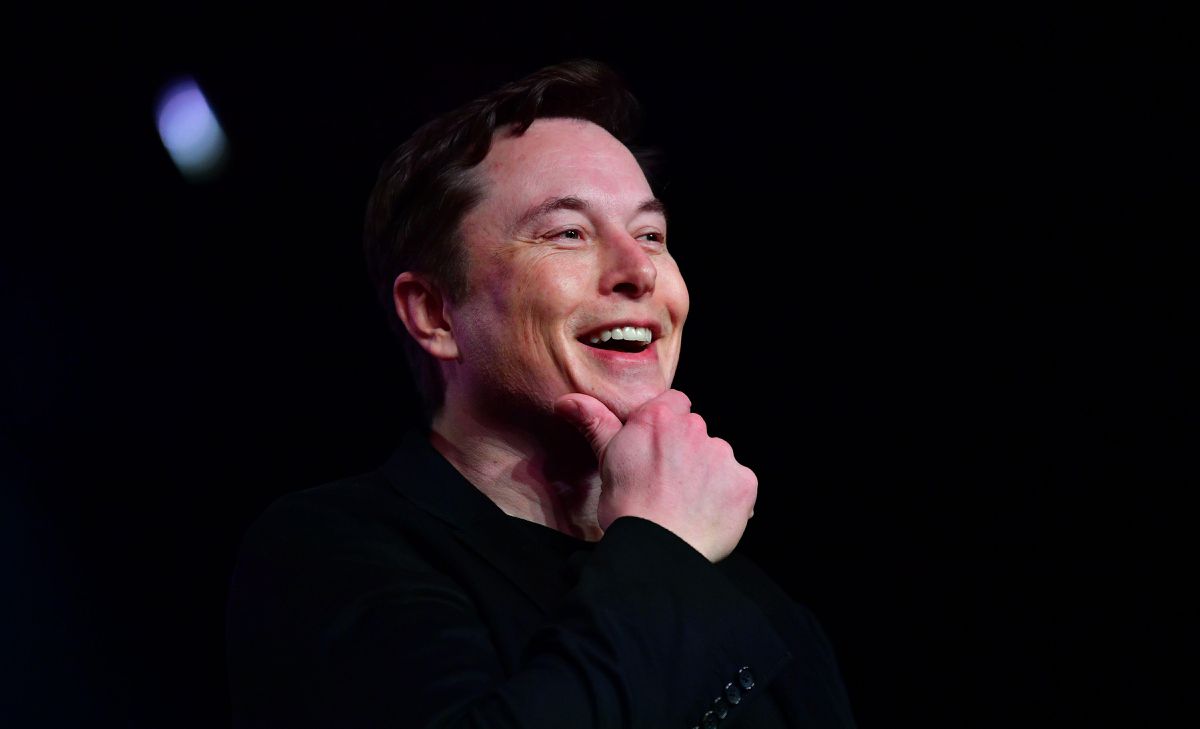 Dogecoin, the tongue-in-cheek cryptocurrency that’s memed its way into the crypto top ten by value this year, has defied its critics by holding on to most of its huge gains.

The dogecoin price has soared from mere fractions of a dollar to around 30 cents in recent months, largely thanks to the somewhat satirical support from Tesla billionaire Elon Musk.

Now, after Musk called on cryptocurrency developers to submit ideas for dogecoin upgrades, an ethereum cofounder who went onto create rival blockchain cardano, Charles Hoskinson, has said he hopes Musk’s support will help some “real developers come in and start working on dogecoin” to create some “use and utility” and give it a “value floor.”

Sign up now for CryptoCodex—a free, daily newsletter that explains the world of bitcoin with brevity. Arriving in your inbox at 7am EDT every weekday

“Dogecoin is a reasonable target for someone to fix it up and make it an interesting cryptocurrency,” Hoskinson told podcaster and AI researcher Lex Fridman this week.

After Musk issued a call for dogecoin upgrade ideas, Hoskinson made a video outlining the challenges associated with improving a cryptocurrency like dogecoin—which is based on litecoin, itself a fork of bitcoin.

“My hope is that a compromise can be made where real developers come in and they start working on doge to create some use and utility for it so at least it has a value floor and won’t collapse,” Hoskinson told Fridman, adding it would be “two or three years” before dogecoin could work as a modern cryptocurrency but he isn’t averse to the idea of dogecoin and cardano working together—”It would be a lot of fun,” said Hoskinson.

Dogecoin has seen little developer activity since it was created in 2013 with its critics warning that the majority of dogecoin tokens are held by a relatively small group of wallets. Despite its shortcomings, the dogecoin price has surged this year, picking up investors alongside meme-stocks such as Gamestop and AMC and racking up a market capitalization of $36 billion.

The soaring popularity of dogecoin has been fueled by support from major cryptocurrency exchanges keen not to miss out on trading fees. The San Francisco-based Coinbase, one of the world’s most popular crypto exchanges, added support for dogecoin just this month.

MORE FROM FORBESCrypto Price Prediction: Is Ethereum About To ‘Flip’ Bitcoin?By null

Earlier this month, Musk signaled his intention to integrate dogecoin with ethereum, tweeting his support for comments made by ethereum cofounder Vitalik Buterin.

“If doge wants to somehow bridge to ethereum and then people can trade doge thousands of times a second … that would be amazing,” Buterin had said.

Meanwhile, Musk, who also leads rocket company SpaceX, doubled down on a plan announced in April to put a “literal dogecoin on the literal moon”—declaring “a new space race has begun” after bitcoin and crypto exchange Bitmex vowed to take bitcoin into space.

Amazon to accept Bitcoin as payment by the end of 2021, Ethereum and Cardano next in line 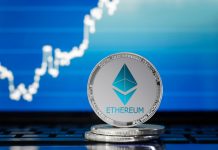