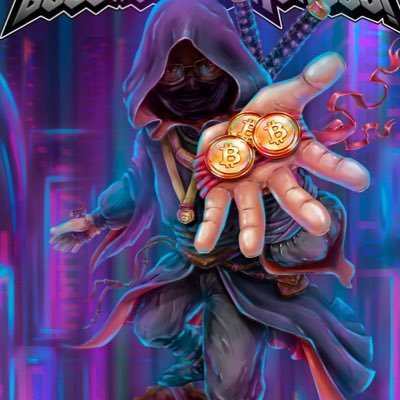 The technologists who created Bitcoin and who are pioneering blockchain technology are… well, they’re a colorful bunch of people. Roger Ver was one of the founders of the Bitcoin Foundation. His advocacy of a digital currency free of government control won him the moniker “Bitcoin Jesus.” But Jesus never went to jail for selling explosives without a license or gave up US citizenship and moved to Japan. John McAfee built a successful anti-virus company then became the CEO of Luxcore, an enterprise blockchain company. He has also been arrested in Belize for unlicensed drug manufacturing, went on the run after being sought as a “person of interest” in a murder, and has been described by Belize’s prime minister as “extremely paranoid, even bonkers.” And as for Satoshi Nakamoto, he (or she or them) has managed to keep their identity a bigger secret than any Marvel hero ever managed to do.

Patrick M. Byrne, the former CEO of Overstock.com, and the founder of a series of blockchain ventures, had an affair with Russian agent, Maria Butina, and has since talked about deep-state conspiracies. Justin Sun, the head of Tron, paid $4.6 million for a lunch with Warren Buffett but was then held by the Chinese authorities amidst rumors of illegal fundraising, money laundering, and sex trafficking. And as for the Winklevoss twins, if being Bitcoin whales wasn’t enough, they also helped to found Facebook and rowed in the Olympic games. There’s also two of them.

It’s possible that the kind of out-of-the-box thinking that pioneers like Roger Ver and the other blockchain leaders have exhibited in their professional lives also mean that they lead unusual lives outside of their businesses too. But it does make for a strange collection of personalities who together are building a strange alternative to the traditional financial structure.

Ironically, one of the products they’re building isn’t just a rival, decentralized currency. It’s also a new way to keep track of the flow of rare collectibles. One of the benefits of the blockchain is that it’s impossible to push forged items into the market or to undo a transaction. There’s no equivalent in the blockchain world to a fake twenty dollar bill. That means that by connecting non-fungible blockchain tokens to rare artifacts, collectors will always have a record of an item’s provenance. It’s something that’s already happening. Sorare, a blockchain-based fantasy soccer game, has produced digital trading cards of many of the world’s biggest soccer players—a different class of extraordinary people. WAX, a blockchain-based venture that provides a way to create, buy, and sell virtual items has teamed up with Topps to create digital versions of the Garbage Pail Kids. They’re even stranger people.

But however talented the personalities in Europe’s soccer leagues or however repulsive the kids in Scripps’s Cabbage Patch Doll pastiche, none can compete with the exceptional qualities of the people who pioneered the technology on which the platforms depend. Which might be why the hosts of the blockchain show, The Bad Crypto Podcast, will soon release a set of collectible, digital cards on the WAX blockchain featuring Blockchain Heroes. They’re a colorful bunch of digital cards featuring a colorful bunch of people building a dynamic new world. 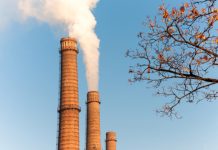 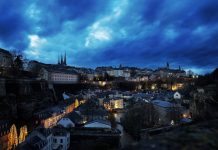 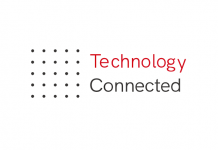 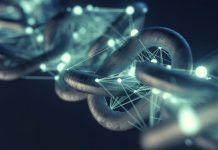 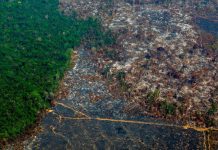 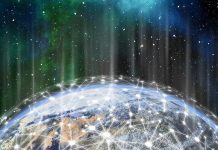 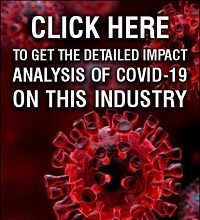