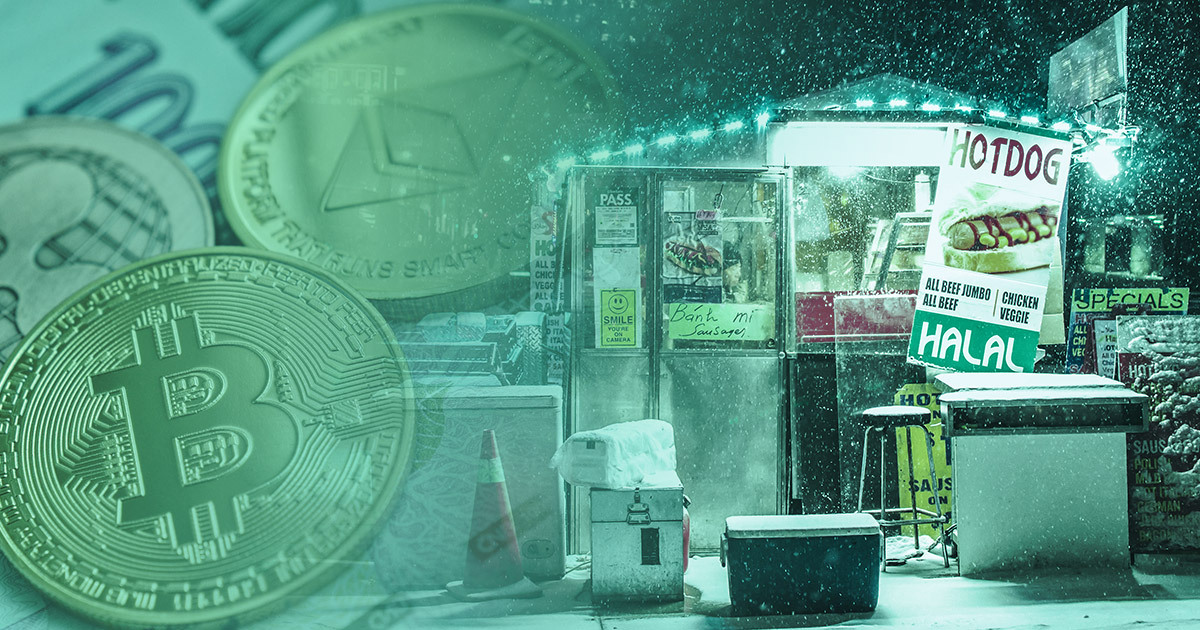 In the analog world, we tend to define borrowed money by its purpose. Loans come prefaced with labels — home, college, business — and represent investments in tangible goals.

We want our homes to grow in value; our degrees to facilitate high-paying jobs; our businesses to expand. It’s simple logic: We borrow when we need to cover shortfalls, with the expectation that the money will seed our future success.

However, this rationale falls flat on the blockchain. Lending agreements aren’t quite so tied up in real-world problem-solving — in fact, most people who participate in DeFi lending never take their borrowed money offline, let alone apply it to real-world expenses.

The lending market isn’t what one would call approachable for conventional borrowers, either.

“DeFi [lending] isn’t for the faint of heart,” Reuter’s Tom Wilson wrote in August of last year. “Borrowers are typically traders who take out loans in say, ethereum, then use the coins to trade on various exchanges against other cryptocurrencies. They then aim to pay back the loan and pocket their profits, comparable to short-sellers in stock markets.”

For these borrowers, loans typically serve as a means to generate income, rather than a practical method for addressing a problem or goal.

“I trade for fun,” crypto enthusiast Antoine Mouran told Wilson in an interview. Mouran, a college student in Lausanne, borrows USD Coin on Aave and applies those funds to trading Lend coins. “My portfolio is a couple thousand dollars.”

But the question is — will the only people to benefit from blockchain-based lending be investors like Mouran? Or could DeFi-based lending also open up new opportunity paths for conventional borrowers who want to apply the borrowed money to real-world problems?

It’s a question worth asking now more than ever. In the aftermath of a global pandemic, countless small business owners are coming face-to-face with a long-suspected truth: traditional financial institutions won’t always be there to catch them when they fall. According to the Biz2Credit Small Business Lending Index, big banks approved merely 13.2% of the funding requests they received in January 2021 — a double-digit drop from the same time in 2020.

Of course, finding financial support wasn’t easy even before the pandemic; last year, the Federal Reserve’s Small Business Credit Survey found that only 51% of small business owners received the full amount of funding they requested in 2019, and 20% chose to decline some or all financing due to sky-high interest rates.

It’s become clear that traditional financial products offered by centralized institutions are no longer serving the needs of today’s business owners. They need small-value loans that can be obtained flexibly and quickly, without the high interest or low approval rates so often posed by centralized banking entities.

DeFi has empowered developers to create such sophisticated, customizable, and accessible microlending products. But more than convenience alone, a shift to blockchain-facilitated loans would democratize lending and put more agency in the hands of consumers who have conventionally not had a voice in the design or accessibility of their lending products.

The High Cost of Anonymous Borrowing

Anonymity comes at a price — and in DeFi lending’s case, that price is over-collateralization. When a person applies for a conventional loan, their banker conducts a credit check and income verification to confirm that the person has the means to pay back the amount they borrow.

On the blockchain, user anonymity naturally prevents such reviews and compels lenders to find another way to protect their investments.

The solution, generally, is over-collateralization: the borrower puts down collateral assets that exceed the total value of the loan. This participation capital, as it were, can be shockingly high. For example, those who wish to take out a loan of Dai on MakerDAO need to collateralize at a minimum of 150%.

That said, many choose to put down, even more, to avoid triggering liquidation penalties — i.e., fees incurred when the price of ethereum drops, bringing an investor’s collateral value below the mandatory 150% threshold.

According to statistics from DeFi Rate, the average collateralization ratio across all platforms stands at a whopping 348%.

Let’s put this into context for our theoretical small business owner. If they wanted to take $2,000 out to cover a payroll shortfall and followed DeFi Rate’s average collateralization ratio, they would need to put down $6,960 just to obtain the loan.

Even if they had that money, it seems unlikely that they could justify locking up those funds as collateral. Unlike players like Mouran, who aren’t so much seeking out financial support as they are a springboard for investment, most businesses don’t have “a couple thousand” to put down as collateral.

As NPR’s David Arnold explained in an article last year:

“Many smaller businesses operate kind of like people who live paycheck to paycheck, without much savings.”

And it’s true — according to research conducted by the JP Morgan Chase Institute, small businesses typically only have a month’s worth of cash on hand to keep the lights on. These aren’t consumers who can afford to over-collateralize. To take advantage of DeFi loans, lenders would first need to circumvent the need for over-collateralization.

Removing the Need for Overcollateralization

At first glance, eliminating over-collateralization seems like a non-starter. After all, the conventional guarantor-backed model — which lowers or waives collateral based on a person’s credit — runs counter to the DeFi philosophy of anonymity. If lenders began requesting personal financial information or sourcing personal credit reports from centralized bureaus, they would effectively shatter a core tenet of blockchain-based finance: privacy.

However, there is a way to establish creditworthiness while preserving borrower anonymity. The answer lies in the creation of identity layer protocols that whitelists a user’s a unified wallet address and assesses their credit behavior solely through that and any other whitelisted address the user chooses to include.

This protocol would gather only the financial information required to establish a certain credibility reputation and would not collect any sensitive personal information that might be used against the borrower in the case of a disagreement or default.

As Jo Ann Barefoot, a compliance consultant and former deputy comptroller at the Office of the Comptroller of the Currency once commented for American Banker, “There’s no doubt that the blockchain concept, with its power to prevent duplication and divergence from the chain, is highly promising for identity. On a distributed ledger, everybody can trust that what’s in the ledger is there and is the only version of it.”

However, this solution may not be enough to waive high collateralization requirements entirely. To that end, lenders and borrowers may need to establish credit delegation agreements through smart contracts.

These contracts would establish all-important clauses and conditions relating to interest rates and terms as open law, thereby providing an immutable point of reference.

Taken together, these features could provide lenders with enough assurance to lower their collateralization requirements to levels more approachable for business owners. However, concerned borrowers can lower their personal risk burden even further by taking part in community-based microlending. Under this arrangement, lenders would provide liquidity to pool that service dozens of small-value “microloans.”

Within this community lending ecosystem, risk is shared and thus no lender carries the burden of risk alone.

Low-collateral, blockchain-facilitated microloans are both possible and worth pursuing. Under this arrangement, cash-strapped business owners would not only receive access to much-needed funding but also have a voice in the design of their financial products — a voice that centralized banking systems rarely, if ever, permit. Lenders, for their part, would have the opportunity to generate profit from these loans and inject much-needed innovation into a lending ecosystem that has too long been dominated by centralized financial giants.

Is blockchain-based microlending a dream? Today, yes — but tomorrow, it could very well provide financial backing for real-world aspirations.

Ankitt Gaur is the Founder & CEO of Easyfi.Network, a Layer 2 DeFi Lending protocol for digital assets powered by Matic Network. He is also a Blockchain guest faculty member at the Institute of Chartered Accountants of India (ICAI).

Get an edge on the cryptoasset market

Access more crypto insights and context in every article as a paid member of CryptoSlate Edge. 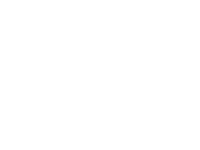 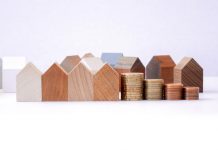 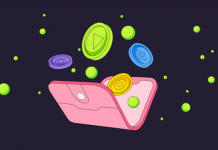 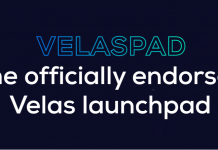 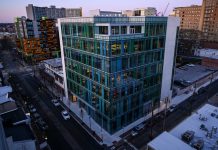 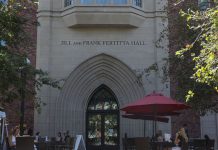