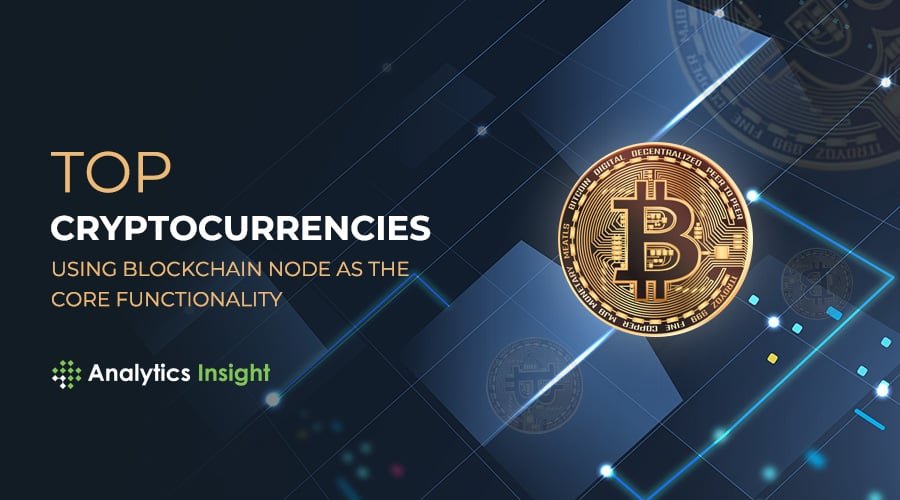 Blockchain is an amazing technology that is anticipated to become the core of many future initiatives. Already, because of its distributed ledger model and decentralized nature, many companies, especially, financial institutions are embracing blockchain technology to power their working system. Cryptocurrency is one such concept that is mostly based on the blockchain network.

Bitcoin nodes are the foremost blockchain node that came into existence. By using computing and bandwidth resources, bitcoin is able to run bitcoin nodes and allow its users to send transactions and get the notification for any activity in their digital wallet. Unlike bitcoin mining, running bitcoin nodes is even more complex and doesn’t come with a reward. Even starting a bitcoin node work is complicated as individuals have to go to the official Bitcoin core website and download the implementation software. Besides, the user has to meet certain requirements before setting their hand on the node. One thing to keep in mind before jumping into bitcoin node work is that the process comes with potential risks and additional costs.

Chainlink Node enables the fulfillment of data requests without compromising security and reliability. It supports the oracle function of the protocol and stands by the operations of smart contracts. The Chainlink Node makes sure that the data provided with the content are well-sorted and organized. When somebody plans to avail a Chainlink Node, they have to run software that bridges on-chain and off-chain data and an oracle contract that overlooks every data queries ad replies to data requests.

Backed by a program called ‘daemon,’ Monero nodes operate on the full node and have higher storage and bandwidth requirements compared to other famous cryptocurrencies like Bitcoin and Ethereum. However, running a Monero node is far different from mining it and remarkably, it won’t provide any block rewards. As of the Monero website’s 2018 guide, the advisable amount of storage is around 30GB and it will increase over time. Besides, users should have a fast internet connection and the ability to synchronize the entire blockchain without delays when they are adding nodes.

Just like other cryptocurrency nodes, Ethereum nodes are also designed to validate ethereum transactions. But before stepping into ethereum node creation, users should first choose their client setting, environment and hardware, and operating system. Client implementations enable sync modes and various other options. On the other hand, ethereum clients can run nodes on a consumer-grade computer and don’t require special hardware like mining.

Created from Bitcoin in 2017, the Bitcoin Cash network went through a major success haul. Over the past year, Bitcoin Cash Node obtained the majority, indicating that miners may generally favor BCHN over BCHA. Bitcoin Cash Node is seen as a professional, miner-friendly node that solves practical problems for digital currency. Its development process is transparent, evidence-driven, and responsive to ecosystem needs, resulting in software that is performant, reliable, and predictable.