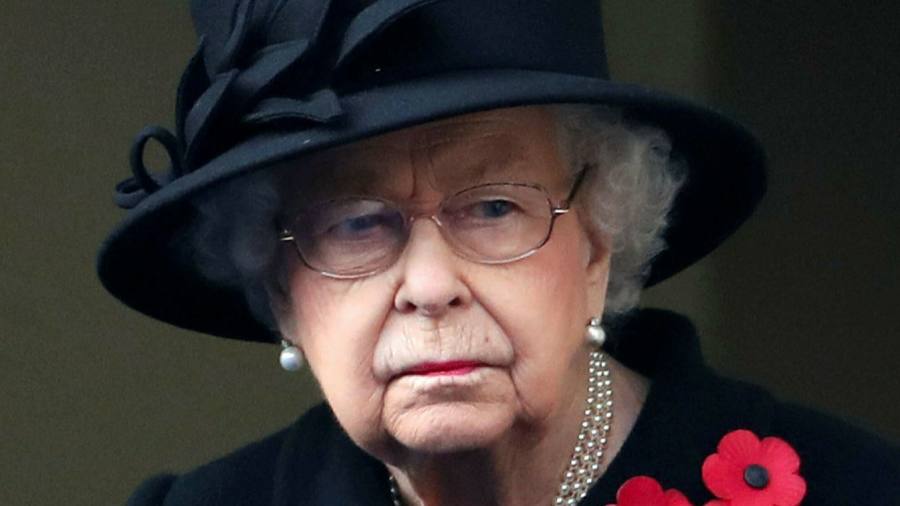 Remember the Centre for Evidence Based Blockchain? They’re the ones who put out a report back in September that found that, despite having set up a dedicated centre for it, “evidence based blockchain” was actually pretty hard to come by.

You can read the May 2020 issue here — you’ll see this edition features original research including on “Gender Change Information, Blockchain and GDPR” (!) and “Prefigurative Post-politics and Government Led Blockchain Projects” (?!).

It seems the CEBB has now set its sights on pastures more majestic. Its chair Dr. Naseem Naqvi (who is also the JBBA’s editor-in-chief and the British Blockchain Association’s president) appears to have sent Her Majesty the Queen a copy of the latest issue of the JBBA. He posted a copy of her response on his LinkedIn profile (h/t Martin Walker for pointing it out to us):

And we hope that maybe by the time we are 94 we too will be able to muster some interest in such matters. 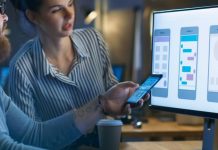 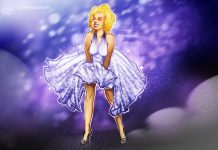 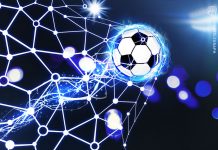 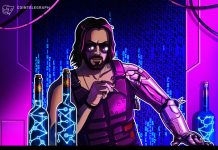 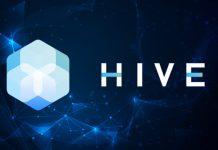 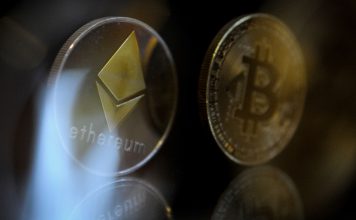 Blockchain Adoption as a Cure for Cross-Border Trading