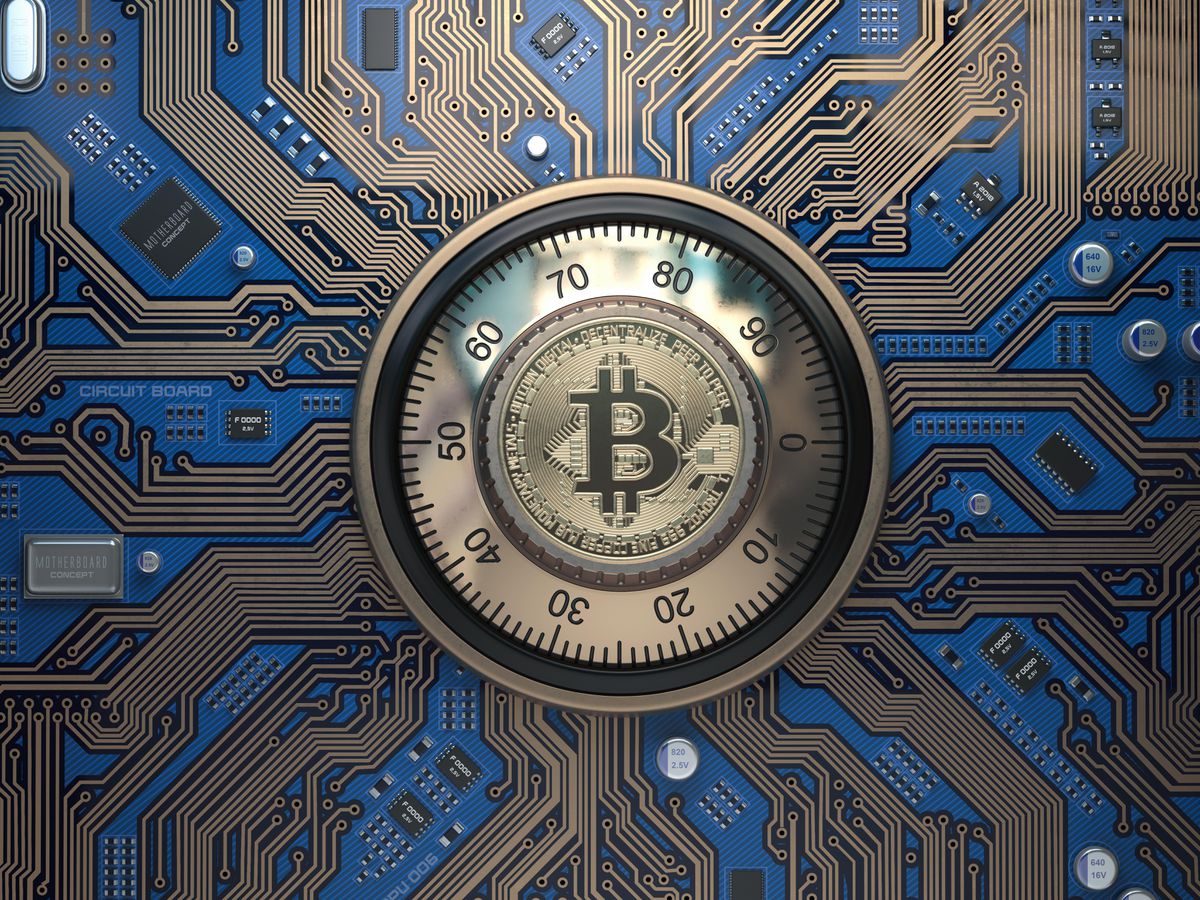 Silvergate Bank is reaping rewards for some of the risks it took by being one of the first banks to let bitcoin companies open bank accounts. In an investor call today the La Jolla, California based bank revealed it accepted $586 million in cryptocurrency deposits in Q3 2020, bringing its total cryptocurrency assets to $2.1 billion as of September 30, 2020, compared to $1.5 billion as of June 30, 2020. Not since the record quarter of Q4 2017, when the bank took in $835 million in crypto business, has it reached such heights.

What’s interesting though, is that the bank is paving the way for how other banks can do something that has previously been the exclusive domain off off-beat cryptocurrency startups: generate actual revenue from dealing with assets issued on a blockchain. While the bank doesn’t physically custody the assets, 928 digital currency customers generated $3.3 million revenue for the bank this quarter compared to $2.4 million for the second quarter of 2020, and $1.6 million for the third quarter of 2019.

Coming on the heels of a regulatory change that allows banks to custody so-called stablecoins and other crypto assets, and a number of other institutional investors getting into the space, the news shows a seemingly ever-increasing interest in blockchain-based assets. Bitcoin is now selling for $12,974, down just a bit from its high on the year. The total market cap for the industry is now approaching $400 billion, according to Messari data.

“The Bank’s infrastructure has provided Silvergate with the foundation to succeed in what has become a very digital world,” said Silvergate CEO Alan Lane in a statement. “And we see an ample runway for further growth given the numerous opportunities to expand.”

In addition to being among the first banks to allow cryptocurrency investors to open bank accounts, the 2020 Blockchain 50 list member created the Silvergate Exchange Network (SEN), a centralized service that among other things lets customers make rapid purchases necessary to arbitrage cryptocurrency markets. During pilot tests of SEN the bank approved lines of credit totaling $35.5 million, up from $22.5 million in the second quarter.

While other applications are currently in the works, the centralized solution is now only available to Silvergate customers. However, the bank has plans to build an open-source blockchain version of the platform that anyone could use.

In July, the U.S. Office of the Comptroller of the Currency (OCC), a branch of the Treasury that supervises big banks released a notice letting banks provide a variety of services for assets issued on a blockchain, especially stablecoins that are faster and cheaper to transact that traditional currency, but backed by real-world assets like the U.S. dollar, making them more stable than bitcoin and most other cryptocurrencies.

Over the past several months, the $10 billion Stone Ridge Asset Management firm revealed a $115 million bitcoin position as part of a spin-off largely dedicated to custodying crypto-assets, Square invested about $50 million into bitcoin, and business intelligence firm MicroStrategy converted $425 million of its assets into bitcoin. At least 20 institutional investors have already filed paperwork with the SEC showing they invested in the Grayscale Bitcoin Trust (GBTC) and Canadian digital asset manager 3iQ has $113 million sitting in its Bitcoin Fund launched in April and trading on the Toronto Stock Exchange.

See behind the scenes by registering for the Forbes CryptoAsset & Blockchain Advisor.

Editor’s note: This story has been updated to show that Silvergate Bank’s record quarter was in 2017, not during this most recent quarter as originally reported. 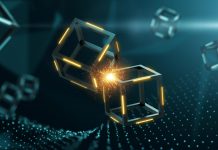 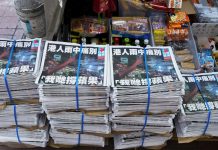 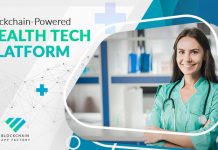 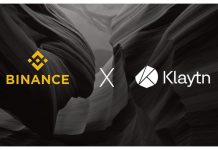 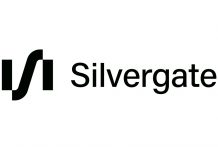