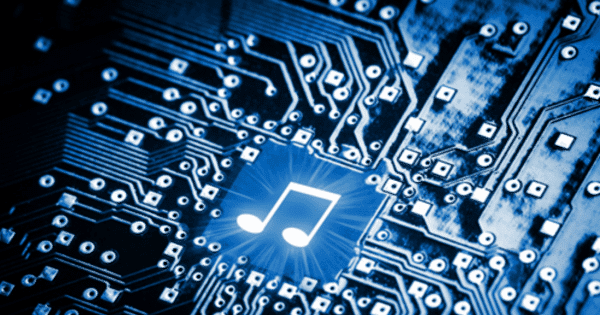 Financial details of Reefknot’s strategic investment were not disclosed. Roambee earlier raised in excess of $18 million in a funding round led by Anchor Group.

Roambee, which delivers Internet of Things with on-demand, global real-time location and condition monitoring for shipments and in-field assets, said the fresh funding will be used to boost its technology innovation and fuel its global expansion into new markets, including Asia.

The startup plans to open its Southeast Asian headquarters in Singapore in the first quarter of this year.

LongHash Ventures, a Singapore-based blockchain accelerator and investor, has launched a $15-million blockchain fund, according to its LinkedIn update.

The blockchain investor is backed by Fenbushi Capital, HashKey Capital under Wanxiang Group and Enterprise Singapore.

LongHash Ventures has invested and partnered with some blockchain protocols, such as Polkadot, that focuses on interoperability; decentralised storage network Filecoin; Pravika, an email and communications software; ViewBase, an analytics platform for cryptocurrency merchants; and Xanpool, automated P2P crypto for the fiat platform. 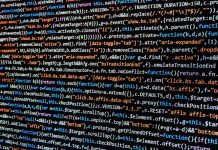 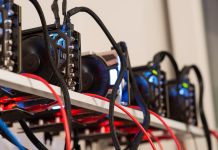 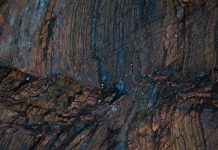 Amos Meiri: Where Value Is Going in Blockchain Networks – CoinDesk 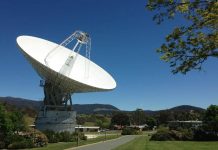 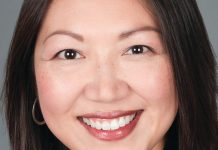 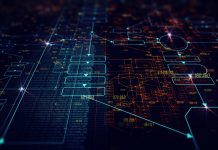 How can Blockchain Technology Reshape the World of Copyright? 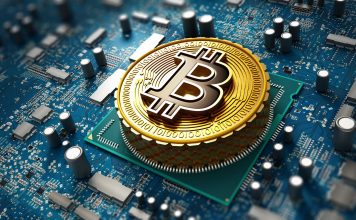