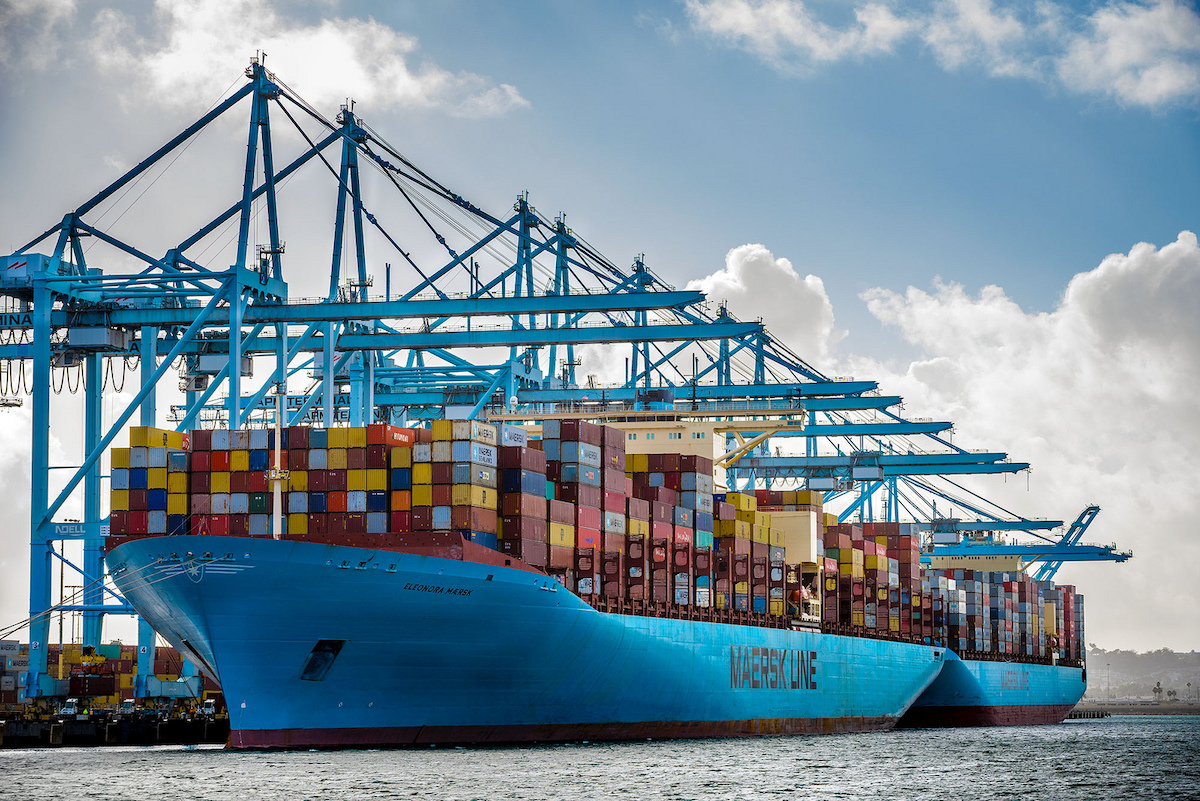 Tradelens was launched in 2018 as part of a collaboration involving by IBM and Maersk, the world’s leading shipping company. The blockchain-based platform, which is heavily dependent on widespread industry participation, is meant to digitize manual and paper-based systems across the supply chain.

Since its launch the platform has steadily added more than 100 shipping companies, port authorities, and other entities. Its network currently includes shipping giants including Maersk, CMA CGM, MSC Mediterranean Shipping Co., Hapag-Lloyd, Ocean Network Express (ONE), ZIM and others.

“TradeLens allows carriers and cargo owners to not only exchange transaction information in real time, but also send trade documents to each other,” according to Tradelens’ website. “Blockchain technology helps to reduce the processing time of paper documents, making it faster and easier to issue bills of lading for cargo, sanitary certificates, invoices for payment and other types of documentation.”

The Port of Los Angeles announced its agreement with Tradelens in a string of Tweets on Tuesday afternoon.

“Establishing digital connectivity with global platforms expands supply chain capabilities. The Port of Los Angeles looks forward to its relationship with #TradeLens in further embarking on a digitally connected world,” one of the tweets reads.

(1/3) The Port of Los Angeles’ digital connections are expanding resulting from a new agreement with #TradeLens, a blockchain-based digital container logistics platform, jointly developed by @Maersk and @IBM. https://t.co/AbiYDnI9p8 pic.twitter.com/I2ODfiz55m

Additional details of the ports agreement with Tradelens were not immediately available. 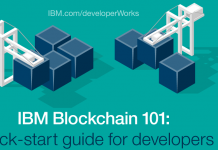 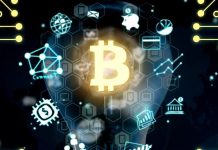 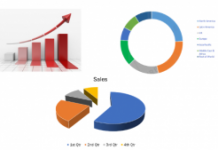 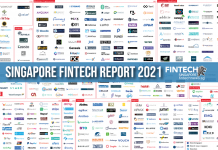 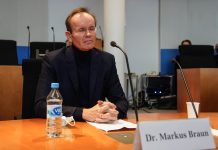 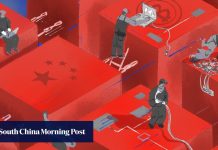 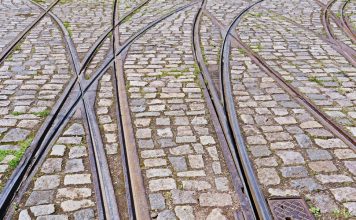 How Blockchain Would Work in the Grain Industry