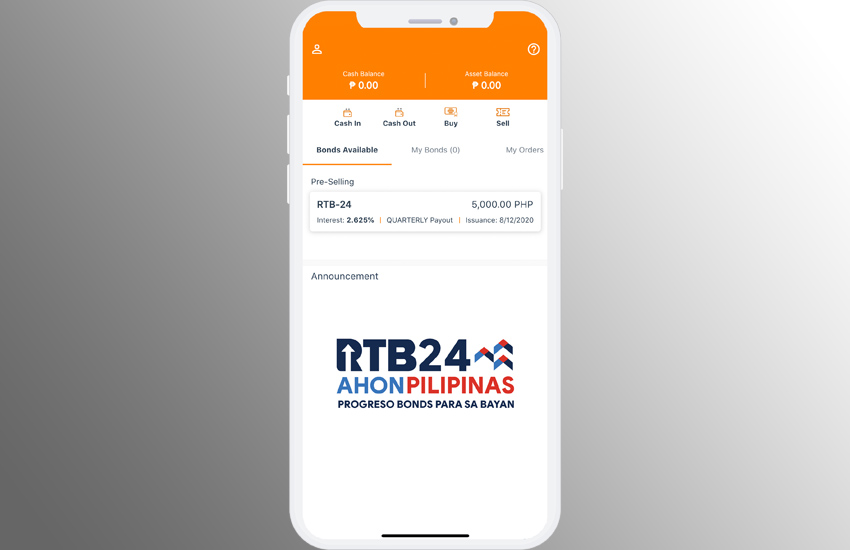 On Sunday, UnionBank launched an app “bonds.ph” that leverages blockchain and enables consumers to buy retail treasury bonds (RTBs) issued by the Philippines Bureau of the Treasury (BTr). This is the 24th RTB issue since 2001 to encourage financial literacy and for the unbanked to open a bank account and to save and invest.

But the new bond app doesn’t force buyers to open a bank account. They can deposit money through UnionBank and via a number of other apps, including PayMaya, which has a network 40,000 partners where users can deposit cash.

“The launch of Bonds.PH paves the way for all Filipinos, particularly the unbanked, to easily and affordably invest in the BTr’s newest retail treasury bond, RTB-24,” said Rosalia V. De Leon, National Treasurer, according to the Inquirer.

However, the bonds.ph app is a pilot solution being run alongside the normal distribution routes, which include online purchases at the Treasury website and over the counter at various banking outlets.

For the blockchain aspect, UnionBank partnered with the central bank regulated Philippines Digital Asset Exchange (PDAX), a cryptocurrency exchange. Blockchain is used as the immutable record keeping mechanism but alongside the conventional bond registry. PDAX CEO Nichel Gaba said that blockchain was also used to “automate payments, enforce rules, and facilitate complex transactions via smart contracts at little to no cost,” according to the Inquirer.

While the target may be the unbanked with a minimum investment equivalent to $100, this is very much a fund raising exercise for the government with an issue of 192.7 billion Philippine peso ($3.9 billion). The Treasury is doing roadshows for the diaspora around the world.

This is one of the first retail treasury bond issues that leverages blockchain. But soon, Thailand is also expected to issue a retail savings bond using blockchain, if it hasn’t done so already.

For UnionBank and its fintech subsidiary UBX, this is by no means its first blockchain initiative. Two years ago, it helped rural banks that don’t have access to the Philippine Clearing House to speed up interbank payments using blockchain. It also teamed up with the Chino-Singapore firm OneConnect with the aim of launching a smart lending platform. Plus, it has trialed tokenized cross border payments. 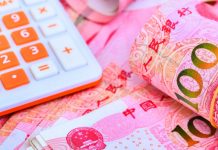 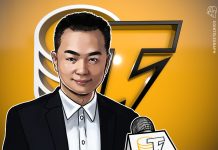 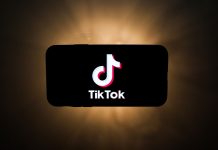 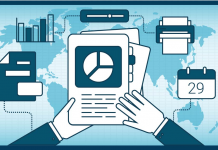 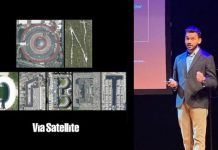 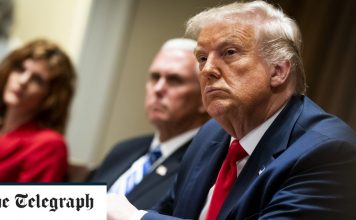 Trump’s ‘Mafia shakedown’ of TikTok could ripple across tech industry