OK Group has launched a blockchain talent development scheme that’s expected to create hundreds of job opportunities in the blockchain industry. Known as OK Recruit, the scheme will train over 1,000 professionals in the next three years.

The new scheme is expected to create jobs in research, development and applications, the company stated. OK Group has partnered with major universities in China to facilitate the training of the professionals.

This is OK Group’s latest effort to push the adoption and development of blockchain technology, Chao Hu, the company’s vice president remarked. He told CoinGeek:

Hu expects the program will play a big role in promoting the mass adoption of blockchain technology.

OK Recruit will consist of three divisions: recruitment, training and recommendation. It will offer hundreds of positions at OK Group in blockchain research and application. It will also set up a special fund for blockchain training, hoping to attract top talent to the blockchain industry.

“Talent is the foundation of industry development,” Hu said.

The company has been involved in many other initiatives that seek to foster blockchain training and innovation. One of these is the Asia Pacific Innovation Center, a project the company announced in December last year. As CoinGeek reported, OK Group invested $140 million to set up the center in Hainan province, China. 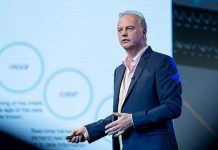 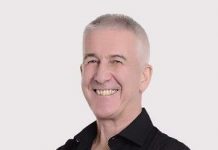 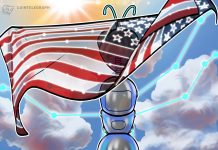 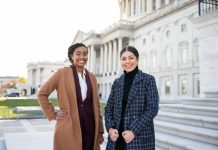 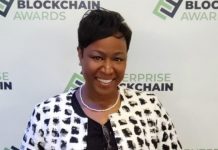 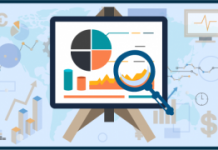 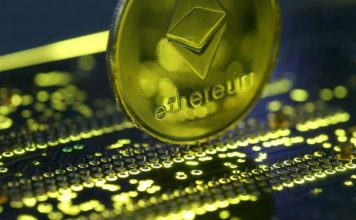