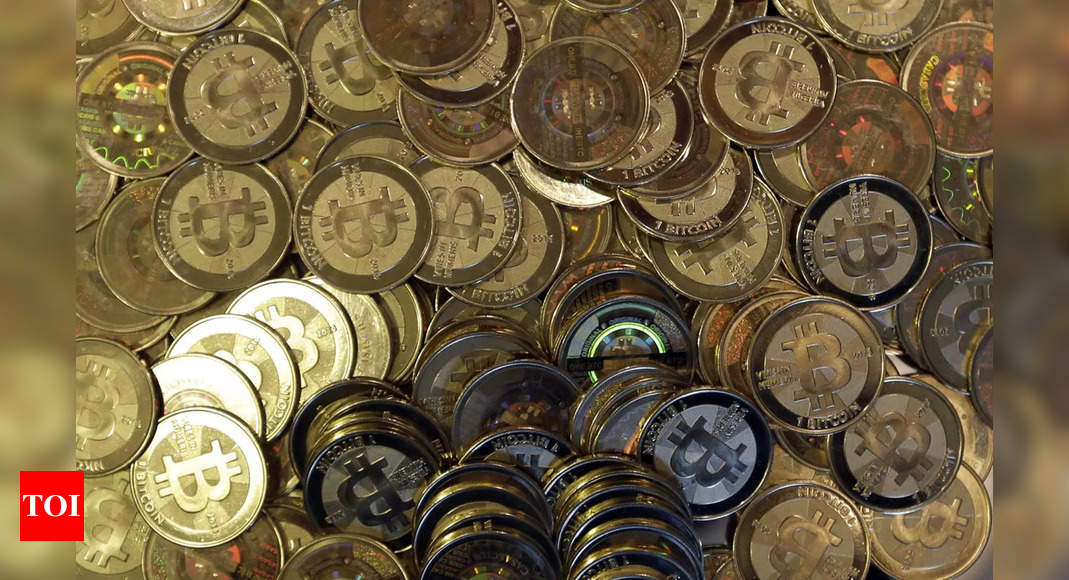 The National Football League ( NFL) recently temporarily barred its teams from selling Non-Fungible Tokens (NFTs) and sponsorships to cryptocurrency trading firms as reported in theathletic.com. Teams are not allowed to sell NFTs as the NFL develops a strategy in the hot and cold market for sports digital trading cards and art.
Even though other sports leagues like the National Basketball Association (NBA) and Major League Basketball (MLB) have opened their doors to digital assets, the NFL is being cautious and slow before relaxing its restrictions. Presently, for cryptocurrency, the NFL will allow its teams to align with companies that are not involved in trading.
The NFL is a professional American football league, having 32 teams equally divided between the National Football Conference (NFC) and American Football Conference (AFC).
The clubs are prohibited from selling, or allowing within club controlled media, advertisements for specific cryptocurrencies, initial coin offerings (ICOs), other cryptocurrency sales or any other media category that relates to blockchain, digital asset or as blockchain company, except as outlined in this policy.This was informed on anonymous grounds one of the team officials. Blockchain is a digital ledger whose technology drives and powers cryptocurrency and NFT sales.
This policy however allows sponsorships with “companies whose primary business is providing investment advisory and or fund management services in connection with cryptocurrency, provided that such advertising sponsorship rights are limited to promoting the company’s corporate brands,” according to theathletic.com
NFL’s decision comes in the wake of a considerable volume of cryptocurrency, blockchain and NFT endorsements already done by a number of top athletes and teams. For instance, Super Bowl champion Tom Brady started his own NFT company, Autograph, and signed a long time partnership along with his wife with FTX, a major digital currency exchange as reported in Bitcoin.com. Besides, Trevor Lawrence, another big name in American football quarterback got his signing bonus in the form of crypto, while Russell Okung, an American football offensive tackle gets half of his salary in Bitcoin.
(Excerpt) Read more Here | 2021-09-06 01:25:00
Image credit: source 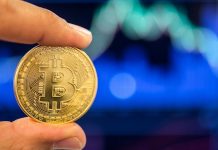 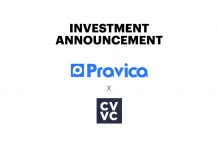 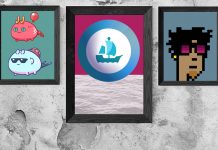 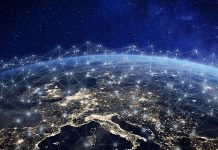 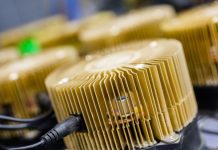