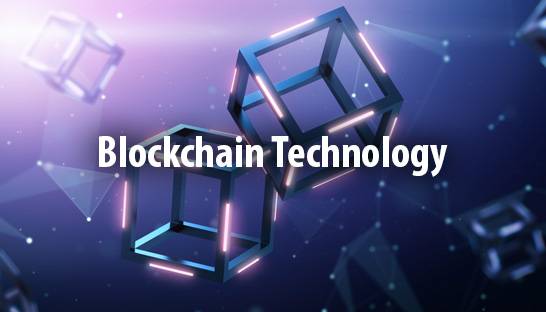 Blockchain technology is touted as one of the most disruptive technologies for the financial services industry, as well as for other transaction-based applications across sectors.

While blockchain technology is one of the most hyped emerging technologies in business and media, it at the same time is (for many) one of the most complex ones to grasp. In simplest terms, the blockchain is a ledger – a method of record keeping – that was first introduced to the public by the well-known cryptocurrency Bitcoin.

The underlying principle of the blockchain is that there is no central authority controlling a single ledger. Meaning that everyone who is part of the ecosystem controls a decentralised and shared record. Over the past years, this concept and technology has expanded rapidly to the world of business, where it is known as distributed ledger technology.

Leveraging transparent (auditable), distributed (secure) and immutable (tamper-proof) ledgers, banks and payment providers are able to more efficiently and effectively manage their cross-border payments, food manufacturers can better trace the origins of their raw materials, logistics giants can gain more insight in their supply chains, finance departments can optimise their account flows, and pharma companies can have more control on their medical data management.

These are however just handful of the plethora of use cases that can be powered by distributed ledger technology. According to a recent study by Deloitte, blockchain is therefore becoming one of the top IT investment pillars, with CIOs ranking the technology among their top five priorities. Meanwhile, a report by McKinsey & Company found that unlocking blockchain’s benefits could add trillions in economic value added to the global economy by 2030.

Based in Singapore, IWS FinTech is a boutique consultancy specialised in distributed ledger technology, advising its clients on blockchain strategies and how the technology can be implemented within operations. Placing its blockchain technology offering in the spotlight, the firm’s Chief Digital Officer Danny Christ outlines the firm’s expertise in the blockchain space:

Blockchain technology is one of IWS FinTech’s three consultancy offerings. The firm, founded in 2018, also supports clients with fintech and foreign exchange transformations. 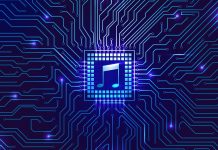 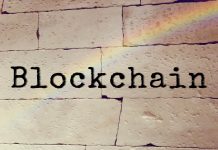 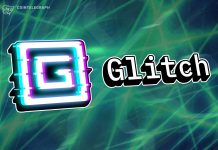 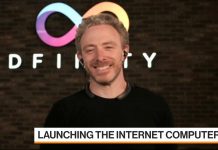 Internet Computer Works Differently Than Any Other Blockchain: Dominic Williams 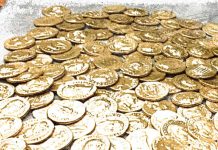 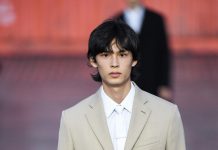 How Blockchain And Co. Are Going To Change Beauty And Lifestyle For Good 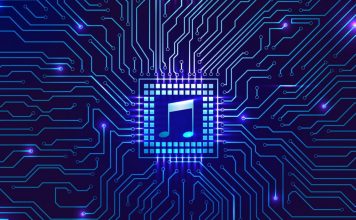