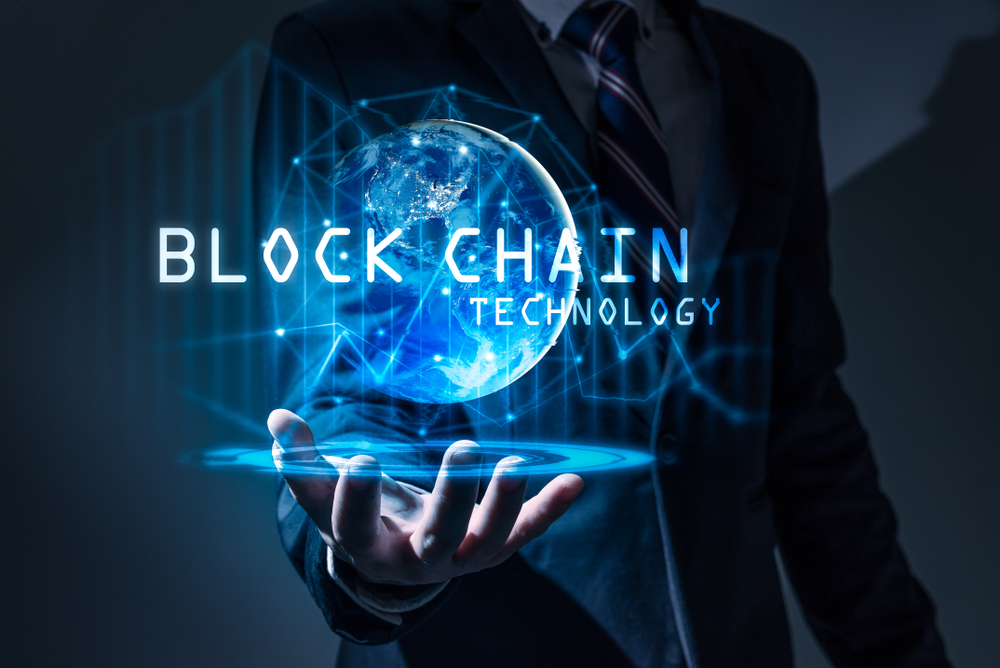 The ETF Think Tank team has been writing about blockchain for many years. We have put forward the notion that blockchain technology could threaten the future growth of the ETF structure, in that this technology negates the need for many of the services provided in the ETF ecosystem. This week we explore the view that blockchain is one of the many mega-trends accelerated by the COVID19 pandemic. We call these trends bookshelves as outlined in our previous research note “A Bull Market in Bookshelves”.

On a related note, blockchain aficionado, Michael Novagratz will be joining us Thursday for our weekly happy hour. You can sign up for free at www.getthinktanked.com.

Blockchain is a very misunderstood technology; its primary value proposition is to foster trusted unique data in a digital world without the need for third party validation. A technology that disintermediates the need for third party validators of data, transactions and communication is very disruptive to traditional banks, exchanges and custodians. Although the term “blockchain” does not appear anywhere in the original bitcoin whitepaper, the early developers quickly acknowledged that the process of a decentralized network, incentivized to be rational actors, would create a trusted chain of data in blocks. In theory, the Bitcoins ability to transfer value from one party to another was the first “killer App” of the blockchain technology, but in the past decade the use of secure data has expanded the horizons far beyond just payments.

The blockchain mega-trends was already expected to generate $3 billion in revenue in 2020 and grow to almost $40 billion by 2025. To put that in context for you ETF Nerds, the ETF industry only generates about $8 billion in fees/revenue, as noted in our weekly KPI report.

The above chart and statistics are sourced from a Seeking Alpha piece written by Jane Edmonson which also contemplates the acceleration of blockchain in the post-COVID 19 world.

She notes three trends that are likely to be tailwinds for blockchain adoptions:

A recent article in Forbes also noted the power of blockchain in solving many of the supply chain issues caused by the pandemic. They specifically focus on the network’s ability to decentralize the power structure and create trusted data, without the need for third party validation. 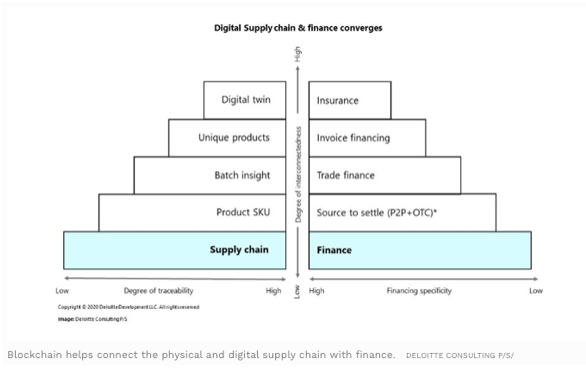 We believe the return of the markets going forward will be dictated by innovation and new economy companies. Government intervention has kept some zombie industries alive, for now, but the future growth will be from the adoption of mega-trends, not the return of old economy business models. That said, change is hard, and adoption often takes strange paths. For example, last week the news that Jay Clayton may be moving from the SEC to the SDNY caused renewed optimism for the idea of a Bitcoin ETF. Mr. Clayton has often been seen as philosophically opposed to the SEC’s approval of a 40 Act product that would allow investors to access Bitcoin thought traditional financial systems. We believe investors desire for the ETF structure to act as a “trusted third party” for Bitcoin is quite a contradiction to the original Satoshi White Paper. That said, adoption of a technology within a system, that threatens the existence of the current system, really is the only way for real and messy change to take place. We believe our regulators have been prudently cautious in their reluctance to be a “third party validator” of bitcoin and blockchain technology.

This article was contributed by Toroso Investments, a participant in the ETF Strategist Channel. 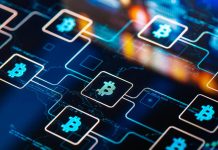 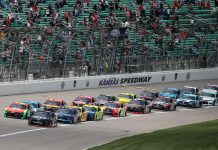 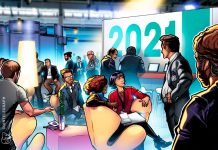 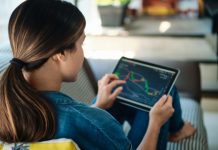 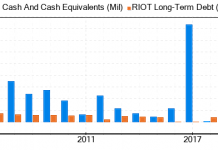 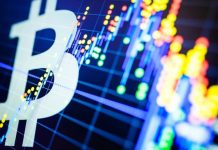