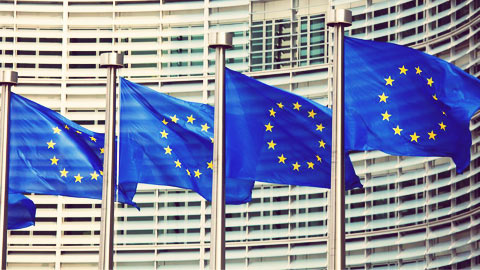 The EU’s top regulator has questioned the use of blockchain technology in the creation of a European Single Access Point (Esap) for company financial and sustainable investment information.

The European Commission wants to create a single publicly-accessible platform to pool financial datasets as part of its goal to achieve a fully-fledged capital markets union.

Much of this information is currently stored in multiple formats and disparate databases scattered across member states. The Commission believes that this fragmentation stifles innovation and constitutes a competitive disadvantage for the EU capital markets in terms of attractiveness, compared to capital markets in other jurisdictions, such as the US.

The aim is to establish a single access point as well as an EU harmonised approach for the IT format for companies’ information.

The Commission is running a European Financial Transparency Gateway (EFTG) pilot project to assess the feasibility of using blockchain technology as the basis for a dedicated platform for sharing data.

In its response to the consultation, the European Securites and Markets Authority (Esma) has reminded the Commission that the pilot may be unworkable under General Data Protection rules if it supports the immutability of data stored on the blockchain.

“Esma understands the term ‘immutable’ to mean that the information stored in the Esap might not be deleted once uploaded in the blockchain,” states the regulatory body

“Esma encourages the Commission to consider the interaction between such feature and the rights of the data subject, in particular the right to rectification and the right to deletion in accordance with Article 16 and 17 of GDPR.

“Furthermore, information submitted in the company registers might be legally required to be deleted (e.g. after 10 years, in case of errors, etc). Whilst Esma does not hav ea view with regards to the technological solution which may be used to implement the Esap, and remains available to explore the potential of blockchain for the purpose of the Esap, Esma recommends that such questions are carefully considered by the European Commission.”

Esma chair Steven Maijoor stresses the body’s full support for the initiative, but cautions against setting unrealistic goals given the wide-ranging scope of the project.

“Esma is ready to take up a central role in setting up and running the Esap (and) supports an increased use of structured data formats whenever appropriate,” he says. “However, in light of the complexity of the project, Esma encourages the EC to carefully weight the scope of the Esap versus feasibility and operability.” 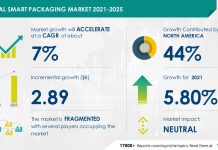 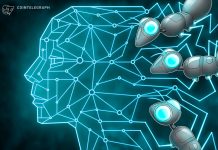 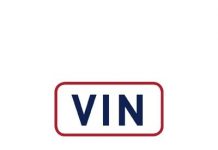 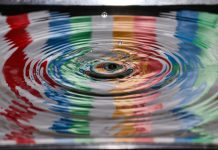 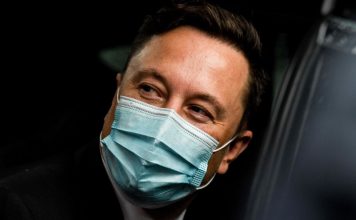