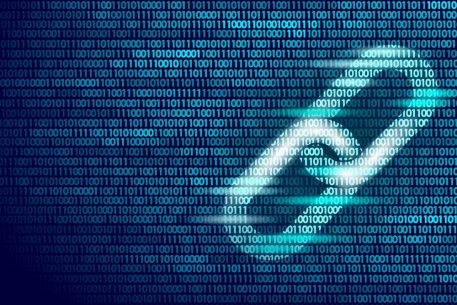 ECS Fin, which works in transaction processing optimization, will launch a pilot program to test the integration of blockchain services of Apifiny’s Roxe network to help companies save time and costs on B2B payments, according to a press release.

Apifiny debuted Roxe earlier this year as a way to beat some of the long-held friction points in the traditional banking system, with its “fragmented” nature where assets couldn’t be transferred between different markets, countries or various settlement systems, the release stated.

The Roxe network, through its use of blockchain, works to provide secure and efficient cross-border settlement of payments and remittances and traditional and digital assets. It is designed to settle payments within seconds, and to work with multiple assets and asset classes, unlike previous incarnations, according to the release.

The news comes after the recent decision by the Office of the Comptroller of the Currency (OCC) to let banks offer crypto services. The ECS Fin and Apifiny partnership is another step forward for integrating traditional finance with decentralized technology, the release stated.

Haohan Xu, CEO of Apifiny, said the industry is shifting from the old traditional accounts to “a new digital asset paradigm.”

“Today’s international payment settlement systems are too slow, unreliable and expensive,” he said, according to the release. “Our partnership with ECS Fin can enable banks to remove barriers of time, geography and currency so that financial value can move more reliably and much faster at much lower costs anywhere in the world.”

ECS Fin CEO Jacob Aruldhas said in the release that the partnership “reflects our accomplishments in creating highly efficient and customizable payments and trade settlement solutions.”

“We chose to engage the Roxe network in our payments platform since it provides tremendous value to our bank customers for both domestic and cross-border payments and will allow us to quickly and seamlessly expand into crypto markets,” he said, according to the release. 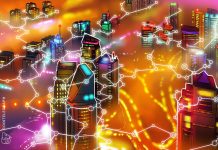 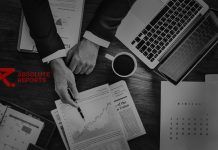 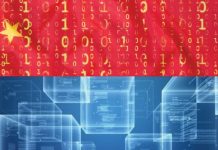 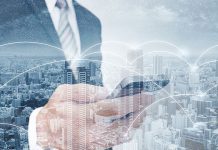 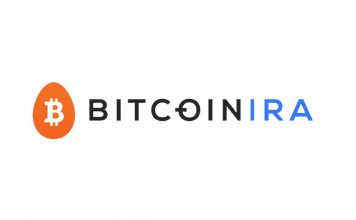 ETF managers who target 2 of the market’s hottest themes gave...