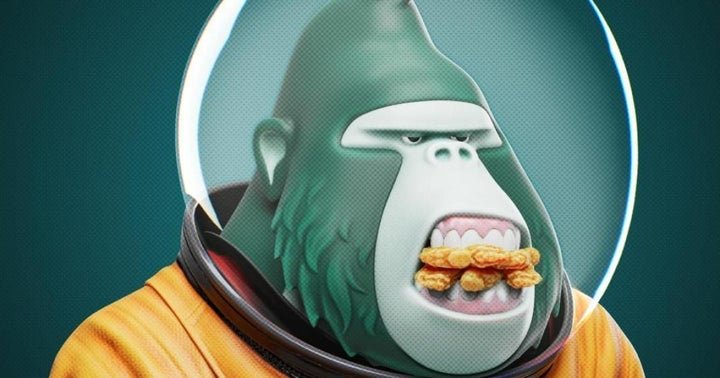 What Happened: The 13th rarest Degenerate Ape NFT was sold on Saturday for $1.1 million. The purchaser, London-based blockchain advisory firm Moonrock Capital, made the announcement via twitter, paying for the NFT with 5980 of Solana’s SOL tokens. Other Degenerate Apes in the collection have sales prices of up to $1.7 million, according to a report from Decrypt.

Another Solana-based NFT collection called SolPenguins, looks very similar to the Ethereum-based Pudgy Penguin collection. Although SolPenguins are far more affordable, with a floor price of $281 or 1.6 SOL.

Why It Matters: SOL is now the sixth biggest cryptocurrency by market cap, and as costly Ethereum gas prices cause some projects to look for alternative blockchain platforms, Solana may become an increasingly appealing option.

Celebrities have begun to show their interest in Solana NFTs. TV personality Steve Harvey changed his Twitter profile photo to a Solana Monkey Business NFT, which is another NFT project on the blockchain, last Thursday.