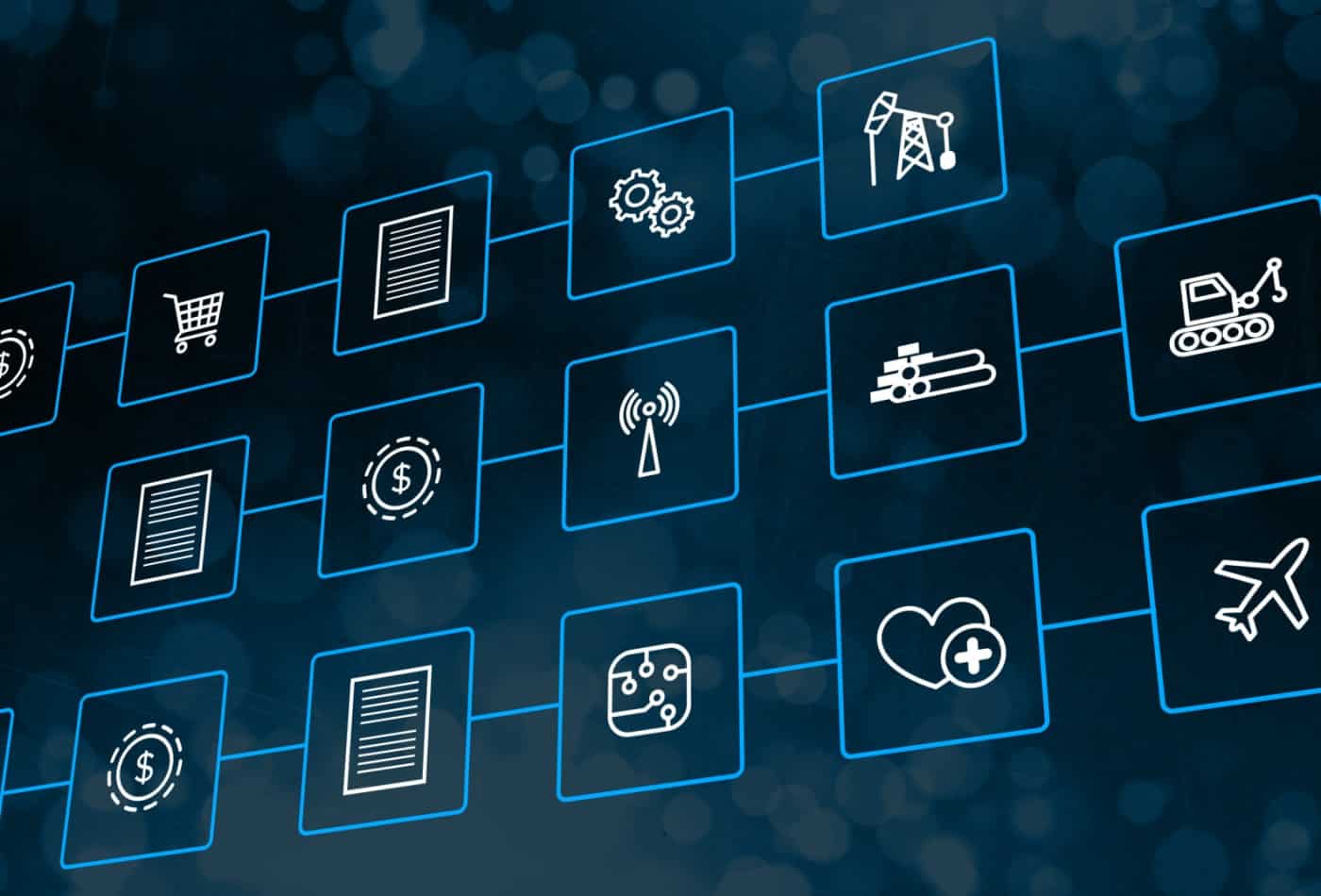 Blockchain is the most talked about technology amongst the Fintech leaders. It is gaining traction amongst businesses and organizations. Considered as the digital ledger, it is the most transparent technology. It is decentralised, with data stored in each block and through a network of system or computers. Be it in conducting political elections or observing transparency in philanthropy, the scope of using Blockchain has expanded. But as the technology permeates, certain misconceptions might derail Blockchain into adoption. In this article, we will debunk five myths or misconceptions that have been flooding around the industry.

Blockchain is only used for Cryptocurrency

Cryptocurrency is observed as the hot cake in the business and finance world. Since the inception of Bitcoin, many financial institutes have tried their hands over cryptocurrency. A cryptocurrency is a form of digital or virtual currency with decentralised networks-based on blockchain technology, which acts as a digital ledger in an array of a distributed system. Undoubtedly cryptocurrencies are governed by Blockchain, but the misconception is that the use of blockchain is limited to cryptocurrency. Organizations like Fonterra and Lition are expanding the scope of blockchain technology in healthcare, music, philanthropy, elections and developing drugs, whereas cryptocurrencies are being used for digital transactions and payments amongst many organizations.

Blockchain and Bitcoin are the same things

The arrival of Bitcoin in the market definitely created a lot of havoc in the market. While countries were scrutinizing it under the lens of secure transactions, many organizations were figuring out the mechanism of Bitcoin. A common misconception that has gained traction is that both Blockchain and Bitcoin are synonymous to each other. However, Bitcoin is a digital currency, heavily governed by the concepts of Blockchain and has confined usage with only financial institutes. Blockchain, whereas is a digital ledger configured for multiple use cases at the same time. With its capability to record and store data and its feature of generating encrypted signature known as a hash, its usage is not limited to the financial institutes.

Only one type of Blockchain

This is an age where new technologies are emulated fast, and the original idea is expanded and applied to multiple domains. Blockchain is not an exception to this. Certainly, Bitcoin was the first Blockchain but since 2016, more than 200 types of Blockchain have been generated to enhance operations and maintain transparency. The largest type of Blockchain is Bitcoin and Ethereum. The second type of Blockchain is Private, which requires permission and invitation from the network administrator, eg Hyperledger. The third type is hybrid Blockchain, which works on the principle of both public and private Blockchains, thus combining the privacy benefits of the former with security and transparency of the latter.

Blockchain is transparent, but certainly not tamperproof. It uses proof of work, a system that monitors the activities in the Blockchain with every transaction or data added. It upholds the record of every user who has used Blockchain, across the network of computers or systems. But any alteration in the computational processor coding process can disrupt the entire Blockchain. The tampering by an external factor alerts the authority, but it is the tampering/alteration that become difficult to detect.

Blockchain is not Decentralised

When Bitcoin was introduced to the world, many experts and Fintech advisors applauded its system to be not decentralised. Undoubtedly, Blockchain is a technology that is known for having a decentralized network, so that activities can be surveilled. Nonetheless, since it’s a growing technology, and fantasized by many organizations for benefits, a handful of individuals can externally make Blockchain as a decentralised network. By investing heavily on the computer’s hardware, these organizations can invade the transaction blocks, thus disrupting the entire process of Blockchain. Nevertheless, with Blockchain’s open-source coding system and robust architecture, such notorious behaviour can be thwarted. 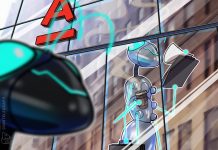 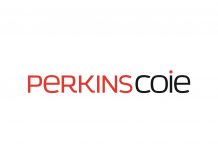 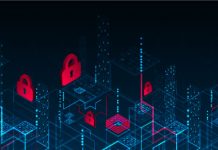 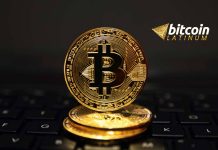 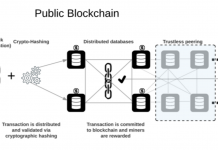 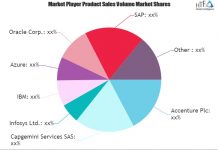 Contrary to wide-held misconception, bitcoin is not blockchain