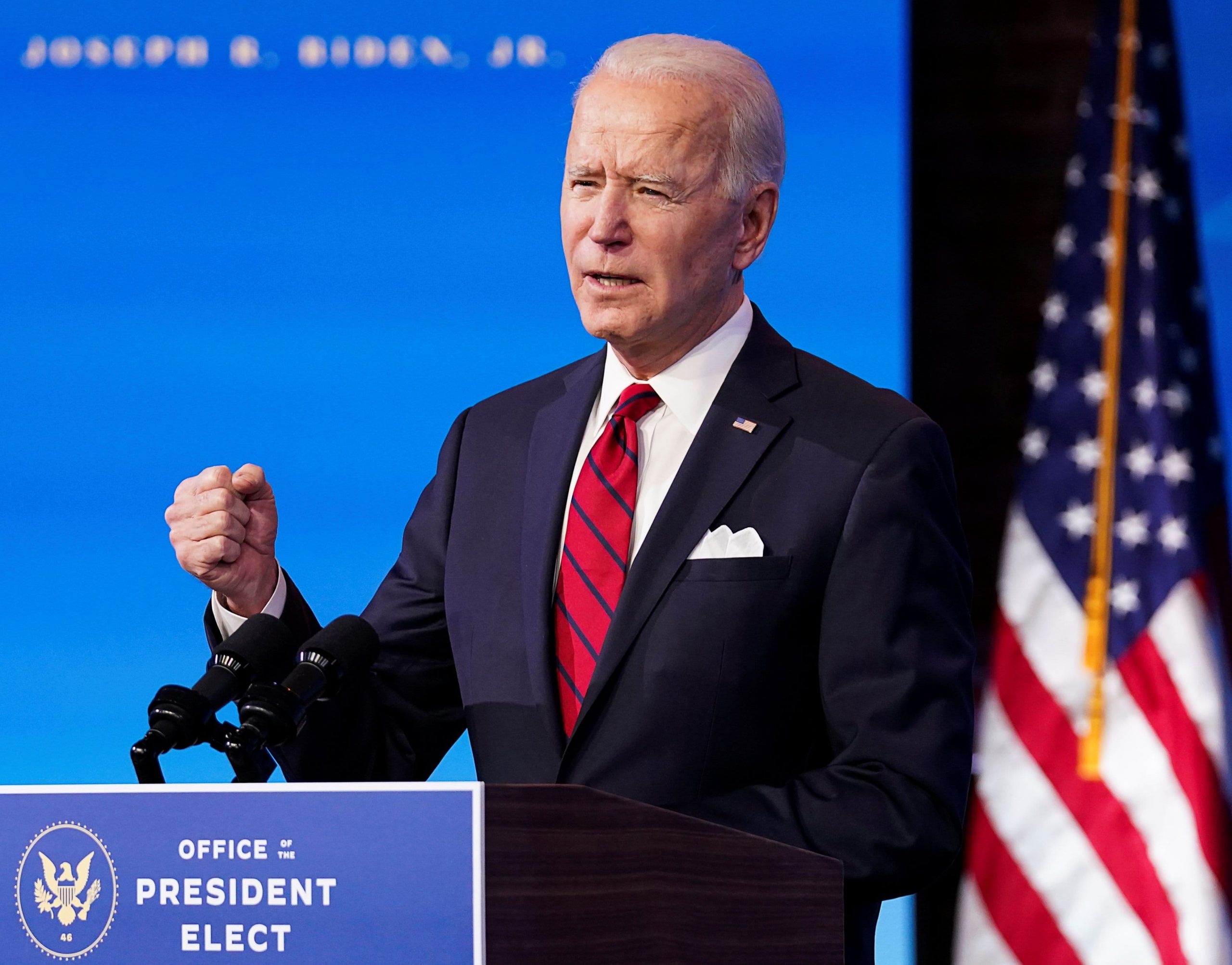 The $900 billion Covid relief package passed last month gives states the power to forgive unemployment benefits paid in error during the pandemic. But some fear states will opt not to implement those worker protections.

The CARES Act created the Pandemic Unemployment Assistance program for self-employed, gig, and other workers who didn’t qualify for state unemployment benefits. States, in a rush to put the new program in place and issue aid, accidentally paid PUA benefits to thousands of people. But the law didn’t offer a safety valve for states to forgive such “overpayments.”

States may now choose to waive overpayments in certain cases, but worker advocates are concerned they won’t. Many states, like New York, Texas, Delaware and Kentucky, are weighing the new rule but haven’t yet decided what they’ll do. — Greg Iacurci

President-elect Joe Biden’s $1.9 trillion rescue plan is following on Biden’s campaign promises of higher minimum wage and more aid for those struggling during the pandemic.

Austan Goolsbee, professor at the University of Chicago Booth School of Business and former Chairman of the Council of Economic Advisors, and Michael Strain, director of economic policy studies at the American Enterprise Institute, joined CNBC’s “Squawk Box” on Tuesday to discuss.

Dr. Scott Gottlieb told CNBC the slower-than-expected Covid vaccine rollout in the U.S. will eventually hit another hurdle: a lack of Americans who want to take the vaccine.

“I think we need to also …. work on the demand side of this equation. We can’t lose sight of that and just take for granted that everyone wants this vaccine,” the former Food and Drug Administration commissioner said on “Squawk Box.”

Gottlieb said the number of U.S. adults who would be interested in taking the Covid vaccine is probably similar to those who were vaccinated against seasonal influenza this year.

“I think once we get to 100 million, maybe 120 million vaccines, the demand is going to get soft,” Gottlieb said. “Those were people who were worried about getting Covid going out and getting flu vaccines. That may be the universe of people who really have significant demand for a Covid vaccine,” he added.

Disclosure: Scott Gottlieb is a CNBC contributor and is a member of the boards of Pfizer, genetic testing start-up Tempus and biotech company Illumina. He also serves as co-chair of Norwegian Cruise Line Holdings’ and Royal Caribbean‘s “Healthy Sail Panel.”

One of the panelists behind the World Economic Forum’s annual report on the biggest global threats has warned that the “inward-looking national agenda” of some countries’ response to the coronavirus pandemic is threatening global resilience in the wake of the crisis.

Carolina Klint, risk management leader for Continental Europe at Marsh & McLennan, told CNBC’s Geoff Cutmore on Monday that there were lessons to be learned in the collaboration required to get coronavirus vaccines developed at an “unprecedented speed.”

Klint said the “substantial” stimulus packages that governments injected into their respective economies in the immediate response to the pandemic also dovetailed into the “ongoing trend towards self-sufficiency which has been accelerated by Covid-19.”

She also warned of the risk of “business zombification,” if stimulus packages were not “properly structured.”

Perhaps unsurprisingly, infectious diseases were found to be considered the highest impact threat over the next decade, in WEF’s 2021 risk report, published Tuesday.

CNBC’s Meg Tirrell reports President-elect Joe Biden’s top health officials are confident the U.S. will have enough vaccines to meet his goal of inoculating 1 million people per day during his first 100 days in office.

President-elect Joe Biden will block an effort by outgoing President Donald Trump to rescind travel restrictions for most non-U.S. citizens visiting from Europe, the U.K. and Brazil. Airlines, devastated by the pandemic, have repeatedly asked the Trump administration to replace travel bans with pre-flight Covid testing.

Trump issued a proclamation late Monday that would lift the rules he put in place early in the pandemic, which were an effort to slow the spread of the virus. Less than an hour later, Biden’s incoming press secretary tweeted: “With the pandemic worsening, and more contagious variants emerging around the world, this is not the time to be lifting restrictions on international travel.”

Trump’s proclamation came less than a week after the U.S. said it would require travelers, including U.S. citizens, flying to the U.S. from abroad, to test negative for Covid-19 before flying. That requirement takes effect on Jan. 26 — the same day the travel restrictions would be lifted.

UK hospitals use blockchain to track temperature of coronavirus vaccines

Two hospitals in the U.K. are using blockchain technology to help maintain the temperature of coronavirus vaccines before administering them to patients.

The National Health Service facilities are working with tech firms Everyware and Hedera Hashgraph on the initiative, which aims to keep a tamper-proof digital record of temperature-sensitive vaccines, like the ones developed by Pfizer and BioNTech. The hospitals would, in theory, be able to pick up on any irregularities in the storage of the vaccines before administering them to patients.

Blockchain saw much hype back in 2017, as the value of cryptocurrencies like bitcoin skyrocketed. It led to several projects from major companies including IBM and Walmart, as well as governments, lured in by the promise of replacing various old, paper-based processes for record keeping. Now, it appears to have found a purpose in the fight against the Covid-19 pandemic.

Germany is the latest country to discover a new mutation of the coronavirus, with a new variant identified among a group of hospital patients in an alpine town in Bavaria.

On Monday, hospital officials reported that an unknown variant of the coronavirus had been discovered among 35 patients at a hospital in Garmisch-Partenkirchen, southeast Germany.

The altered virus was found in 35 of 73 newly-infected people in the hospital, Bavarian news outlet BR24 reported Monday. Samples are now reportedly being examined at the Charité university hospital in Berlin. 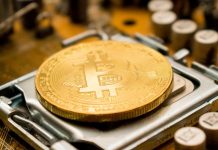 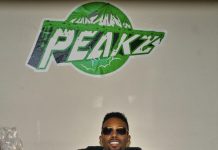 Would You Buy “Digital Marijuana”? Blockchain-Based “NFTs” Arrive In Cannabis. 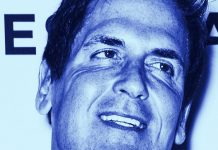 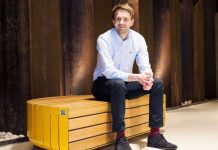 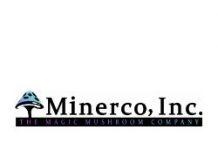 BLOCKCHAIN IN BANKING: An inside look at four banks’ early blockchain...