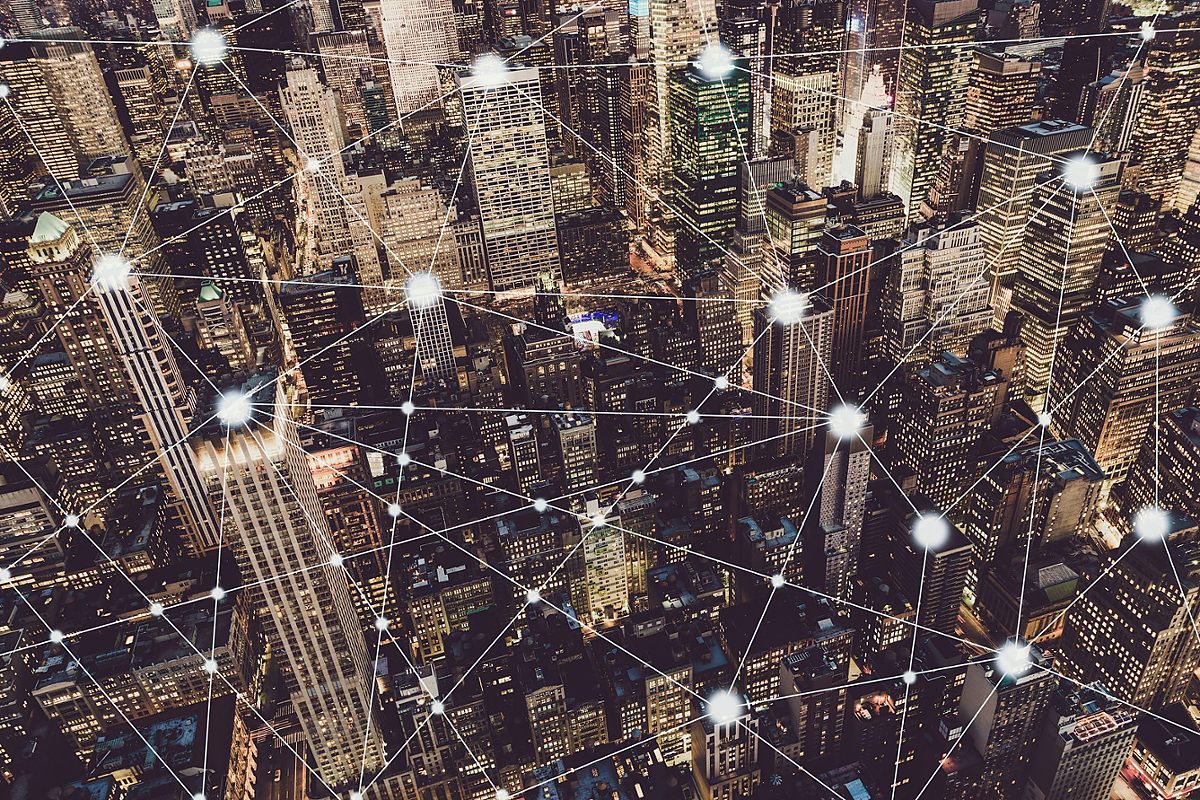 The Carlyle Group has agreed to buy a majority stake in Calastone, a London-based company that uses blockchain technology to automate and digitize the mutual fund industry. Terms of the deal were not disclosed.

Calastone applies distributed ledger technology—the concept that underpins blockchain—to manage and automate various fund transactions including order routing, settlement, dividend and transfer services for fund managers. The company, founded in 2007, migrated its global network onto a blockchain last year and serves over 2,300 clients, including in private equity, across 43 countries. It now plans to expand internationally and broaden the applications of its technology.

The deal will create an exit for VC investors Octopus Ventures and Accel. Octopus first backed the business in a seed round in 2008 and went on to lead a £4.16 million (about $5.4 billion at today’s conversion rate) Series A for the company in early 2010, while Accel led a £12.85 million Series B in 2013, which gave the company a post-money valuation of £38.7 million, according to PitchBook data. Octopus said the deal represents a 9x return on its overall investment and an IRR of more than 30%. 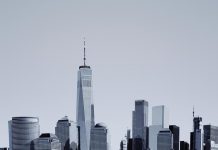 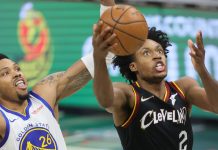 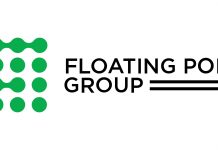 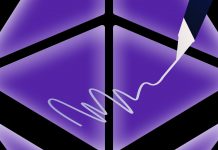