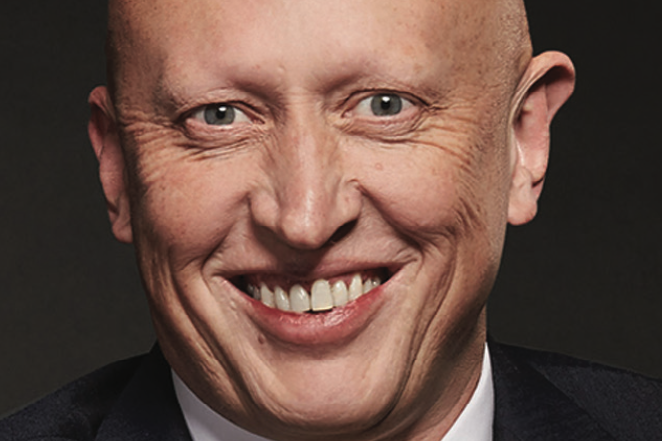 The terminology, though, can be confusing, as cryptocurrencies are a subset of digital assets and there is little regulatory oversight. They are decentralised tokens issued on a blockchain that aim to be a store of value, or a medium of exchange.

There are over 4,000 cryptocurrencies but bitcoin, and to a lesser extent, ethereum, XRP, litecoin, and bitcoin cash, dominate the market. They account for roughly 80% of the total assets – equivalent to $395bn (€324bn) – traded on the top cryptocurrency exchanges, according to industry estimates.

Digital assets, on the other hand, are more liquid representations of traditional assets that are easy to trade and can be bought in smaller fractions. That means that large illiquid assets such as real estate can, at least in theory, be divided into tokens that can be sold.

To date, most of the activity has been in the bond market but there are no specific figures about the size of the outstanding digital bond market.

There are also no hard and fast figures about cost savings but industry experts expect leveraging blockchain to help streamline the coordination process for issuers, underwriters, investors and the participant ecosystem across the primary issuance and asset servicing. This is not even mentioning the improved market transparency through an increased capacity to see trading flows and faster settlement time.

Given the conservative nature of European pension funds, it is not surprising that digital assets are more popular. If they were to invest in bitcoin or Ethereum, they would prefer the more traditional route of exchange-traded funds and other listed instruments that offer exposure to cryptocurrencies which mirror traditional activity, according to Wayne Hughes, head of data and digital for financial intermediaries and corporates, clearing and custody solutions at BNP Paribas Securities Services

“From our side, what we are seeing is much more focus on digital assets such as bonds, although I think they will start with small allocations,” he says. “What we are doing is working on extending our custody solutions to cover regulated digital assets in a seamless way.”

Justin Chapman, global executive, securities services and global head market advocacy and innovation at Northern Trust also expects digital assets to attract more attention than cryptocurrencies for the time being. “Issuance and investing in a digital bond, for example, is under the same regulatory framework as a traditional bond whether it be Singapore, US, UK or Europe,” he says. “We started looking at servicing digital assets – bonds and private equity – in 2016 but we offer the same custodial, market access, fund administration as we do for mainstream assets. One of the challenges in investing for pension funds is shortage of supply, as there are not that many digital assets being issued.”

First digital issuance
The World Bank was the first out of the gate in 2018 with a global two-year digital bond that raised A$110m (€70m), highlighting the investors’ support toward the World Bank’s development activities. Other heavy-hitting market participants including China Construction Bank, JP Morgan Chase and National Bank have experimented with blockchain-based issuance in the past few years but its use in debt markets is still far from mainstream.

In the past year though there has has been a flurry of activity ,with the Singapore Exchange (SGX) launching its first bond issue in September using a blockchain platform on behalf of agribusiness Olam International. It was issued in parallel to a conventional S$400m, 5.5-year syndicated public bond and $100m tap.

HSBC provided its on-chain settlement solution and sovereign wealth fund, Temasek, also participated in the platform development. The issuance was the culmination of plans put in motion in 2019 and part of SGX’s digital asset platform for issuance, servicing and acting as a depositary. Digital Asset’s DAML smart contract language was used to programme the debt issuance workflow.

More recently, the European Investment Bank (EIB), raised its first-ever digital bond on a public blockchain. The €100m, two-year deal differed from previous transactions by syndicating the bonds via a group of banks – Goldman Sachs, Santander and Société Générale. The bond tokens were registered on the public Ethereum blockchain network and investors paid for the tokens using traditional fiat currency. EIB used Bank of France’s digital currency to settle the bond with the arrangers.

He adds that many areas of added value are predicted, among these are product scalability, reduced time to market and computer code automation structuring, which in turn ensures better transparency, faster transferability and settlement. “It proposes a new standard for issuances and OTC [over-the-counter] secondary market trading and can reduce cost and the number of intermediaries.”

While digital bonds are expected to gain momentum, cryptocurrencies are likely to remain the preserve of retail investors rather than institutional investors. Even the most adventurous would have been queasy during the first half or this year when bitcoin ascended to new highs of over $63,000 in April, up from about $8,000 last April before plunging to $34,000 the following month. The whipsaw movement was partly owing to Tesla founder Elon Musk’s $1.5bn investment and then sharp reversal, pointing to environmental concerns of not using bitcoin payments for his Tesla cars.

Volatility is not the only factor making institutions nervous. “Some of the biggest barriers identified in our report were regulatory uncertainty, lack of infrastructure and knowledge and client risk/reputational risk,” says James Delaney, director, asset management regulation, at the Alternative Investment Management Association (AIMA), which recently published its Third Annual Global Crypto Hedge Fund Report in conjunction with PwC.

Delaney notes that about 64% of respondents (traditional hedge funds that do not have a crypto-focused mandate) said that if these main hurdles were removed, they would definitely start or accelerate their involvement and investment, or potentially change their approach and become more involved.”

Regulatory reform
Mark Profeti, a principal consultant at Capco and co-author of the report Crypto-assets: Unlocking the potential through regulatory reform, agrees. “We are seeing leading banks and financial institutions such as JP Morgan (which is planning to launch) and Fidelity (which has launched) their own bitcoin funds for institutional clients. And portfolio diversification is one reason to invest but I do not see any material uptake from the more conservative long-only European pension funds until there is a more robust regulatory framework and investor protection. Institutional investors do not want to be exposed and they want to see regulation that mirrors traditional markets.”

He notes that, to date, the four main financial centres in Asia-Pacific – Australia, Hong Kong, Japan and Singapore – are more mature than the US, Europe and UK, and have been the first to regulate markets to make them safer for participants and investors.

The US has different regulatory authorities, but the Securities and Exchange Commission (SEC) chair Gary Gensler recently voiced his concerns. He called for more regulation around cryptocurrency exchanges, including those that solely trade bitcoin and do not currently have to register with his agency.

Europe is also moving ahead with the European Commission’s Markets in Crypto-Assets (MiCA) proposals. The aim is to establish a regulated and structured market environment that is aligned with the more traditional financial instruments of equities, bonds, structured products, credit and rates derivatives. This means developing a set of uniform guiding principles for crypto assets that are already applicable more generally in the financial markets, including transparency and disclosure, authorisation and supervision, set-up of the operation, organisation and governance measures, consumer protection, and prevention of market abuse.

MiCA also provides a structured taxonomy and follows the same approach as the second Markets in Financial Instruments Directive (MiFID II). The theory is that this will help develop a liquid primary market and regulation for custody which in turn will create a functioning secondary market.

From a market infrastructure perspective, participants are bolstering their foundations. Northern Trust, for example, recently joined forces with Standard Chartered to launch Zodia, an institutional-grade custody solution for cryptocurrencies. “We are creating an institutional model to give investors comfort and to offer the same level of services that they would have with their mainstream assets,” says Chapman. “We are two global banks, and we want to ensure we have the right building blocks and due diligence.” 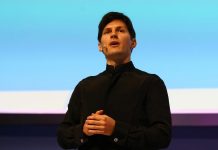 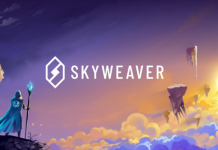 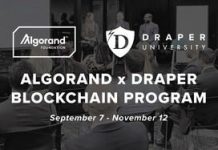 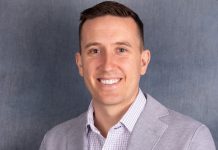 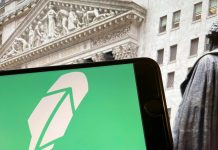