Brave Browser has reached a new record in 2018. In a recent tweet, Brave Software, the company behind the web browser, announced that they passed 5.5 million monthly active users.

At the same time, they now have 28,000 verified publishers. Now they seem very positive for 2019 and what the time will bring to the platform.

We passed 5.5 million monthly active users and now have 28,000 Verified publishers. Along with key partnerships and product redesigns, 2018 was busy for us. We can’t wait for more achievements together in 2019! https://t.co/pTTrr4ZyQD

In an announcement made by the company, they mentioned that they wanted to share their 2018 milestones with the entire community. They explain that they started 2018 with 1 million active users per month and they grew more than 450% during the year.

The success is related to the fact that it supports almost all Chrome extensions (which are very important in some cases), and they also feature the new Brave Reward System. The number of publishers has grown as well after starting the year with just 4,000 publishers.

Some of the most important partnerships signed by the company include the Dow Jones Media Group, DuckDuckGo and HTC, among others. At the same time, the Brave Browser is going to be the default browser on the upcoming HTC Exodus phone. This smartphone has been created to host decentralized applications (dApps) becoming the first blockchain-dedicated phone in the market.

The company has also increased the number of mobile users. Furthermore, the desktop browser has also improved its speed 22% compared to the previous version. Its privacy has also expanded. This is why the firm is now developing an anti-surveillance technology to protect users data.

Brave wrote about it:

“As privacy came to the forefront in 2018 with repeated data breach scandals on several platforms, we are developing anti-surveillance technology to keep users in control of their data. We forged ahead with more privacy-protecting features such as the integration of Tor in our Private Windows, as well as opening a research office in London for future implementations of privacy innovations such as SpeedReader and AdGraph.”

Although the company registered a remarkable growth during 2018, the BAT token seems to be following the crypto market. At the time of writing, it is being traded around $0.141 and it has a market capitalization of $172.79 million. Since the beginning of the year, BAT lost more than 82% of its value. 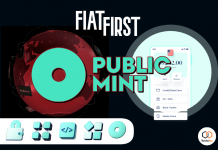 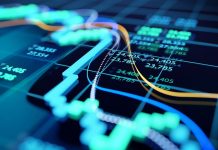 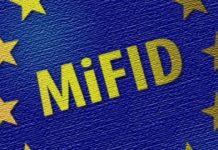 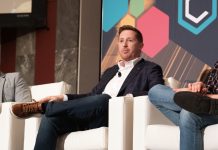 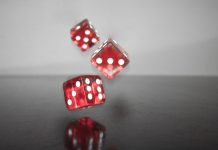 Technological novelties in the World of Online Gambling: AR/VR, Blockchain and Artificial Intelligence – About Manchester 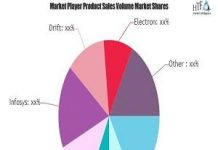