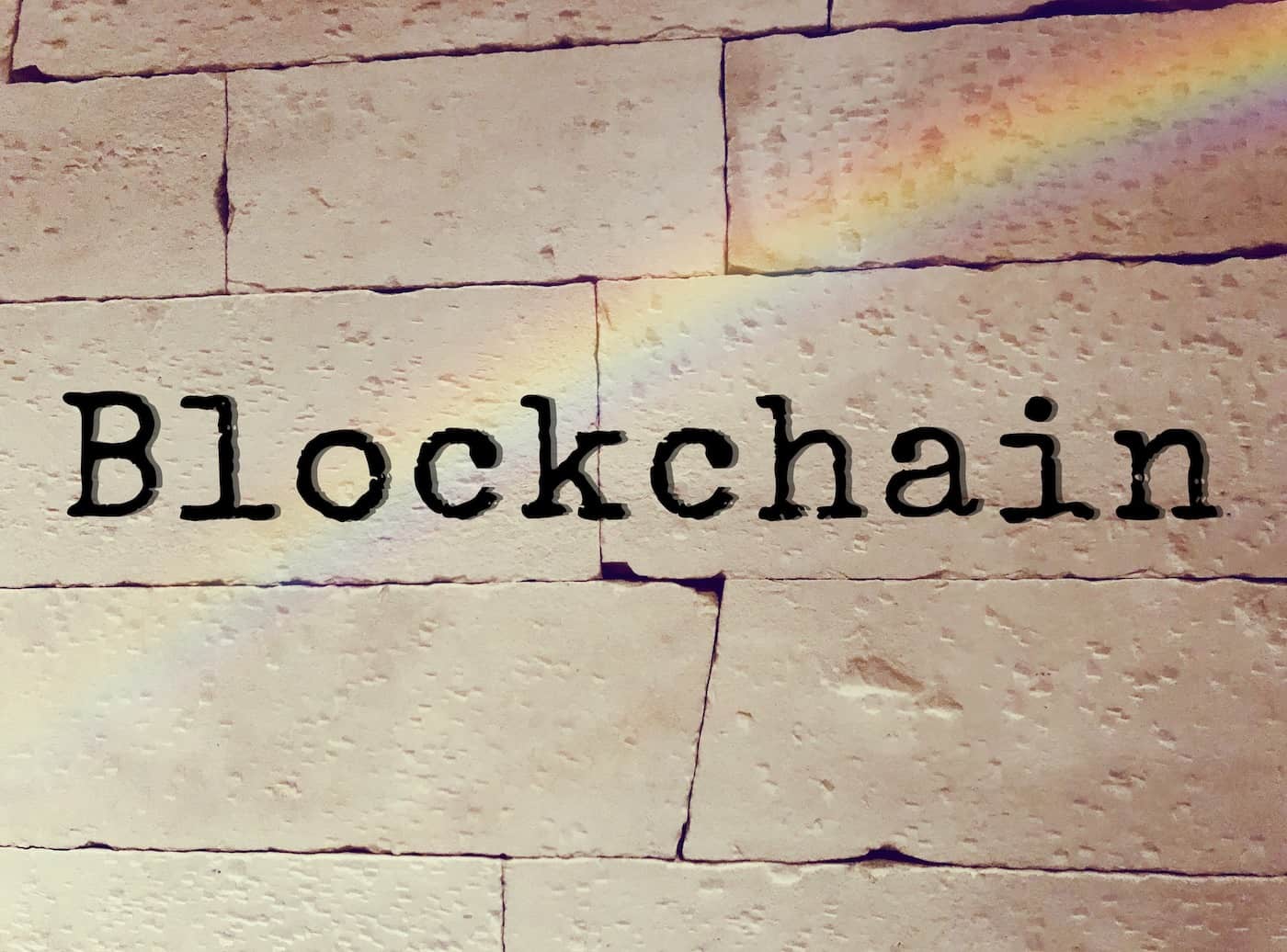 Horizen, a tech platform that allows businesses and developers to launch their own public or private blockchains, has partnered with Sikoba, a “decentralized” blockchain-enabled system for peer-to-peer IOUs.

According to a release shared with CI, Horizen and Sikoba will offer their users “the ability to obtain legal certainty, establish credit history, and verify financial transactions in a safer and more secure manner.”

Sikoba plans to make informal credit (when IOUs are used instead of making cash payments) a lot more efficient. Informal credit is used by SMEs in developing nations, however, it suffers from “a lack of legal recognition, the inability to transact outside of one’s trusted network, and the absence of a verifiable audit trail,” the release noted.

Sikoba aims to address these challenges by registering debt on a public blockchain-based platform.

As explained in the announcement:

“Through Sikoba, users obtain legal certainty, have the ability to establish a credit history and can transact beyond their immediate circle of trust with identified trusted intermediaries. Finally, Sikoba also reduces the need for cash settlement by automatically clearing circular debt. As debts and credits registered on Sikoba’s federated blockchain fall into the category of financial data, this information must remain private, and within a trusted system. Sikoba users, however, should still have the ability to verify and generate proofs of their transactions, within a public ecosystem, as needed.”

Alex Kampa, Founder at Sikoba, noted that to implement the solution, they will be writing these proofs onto a public Horizen sidechain, by using Horizen’s zero knowledge toolkit and the Zendoo interoperability protocol. He explained that Horizen technology will allow them to offer a key service to Sikoba users.

As mentioned in the announcement, Zendoo (which is Horizen’s sidechain technology) will be integrated into Sikoba’s platform. This will allow for an additional layer of security and transparency for its users.

Sikoba will be anchoring its own distributed ledger tech (DLT) platform to Horizen’s public blockchain by building on top of Horizen’s sidechain protocol, Zendoo. As explained in the release, the Merkle root of each block of Sikoba’s federated blockchain will be recorded on a Horizen sidechain.

The release further explained that Sikoba will also “generate a corresponding Merkle path for every transaction.” After this step, users can then “verify their transactions using only the Merkle root on the public blockchain and the transaction’s Merkle path.” And “by layering the two chains, utilizing Zendoo, Sikoba can establish trust that its users’ debts and credits are properly registered.”

“Due to the nature of Sikoba’s financial data, its blockchain system needs to be completely reliable for data management – Horizen is thrilled to partner with Sikoba to provide this, and to help its users obtain transaction certainty and establish a credit history via the blockchain. Horizen’s partnership with Sikoba is a great early use case for Horizen’s sidechain technology, Zendoo, as it showcases one of the many mainstream adaptations for interoperable and transparent sidechain tech.” 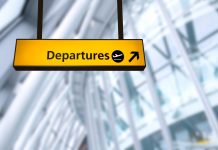 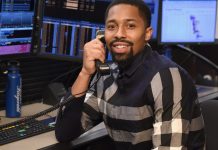 Spencer Dinwiddie Q&A: How he used his ACL rehab to create a new blockchain app for creators 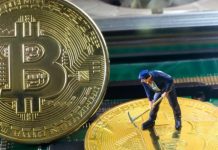 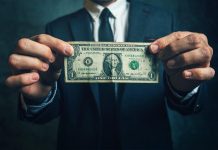 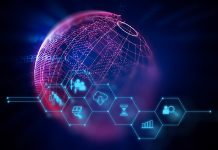