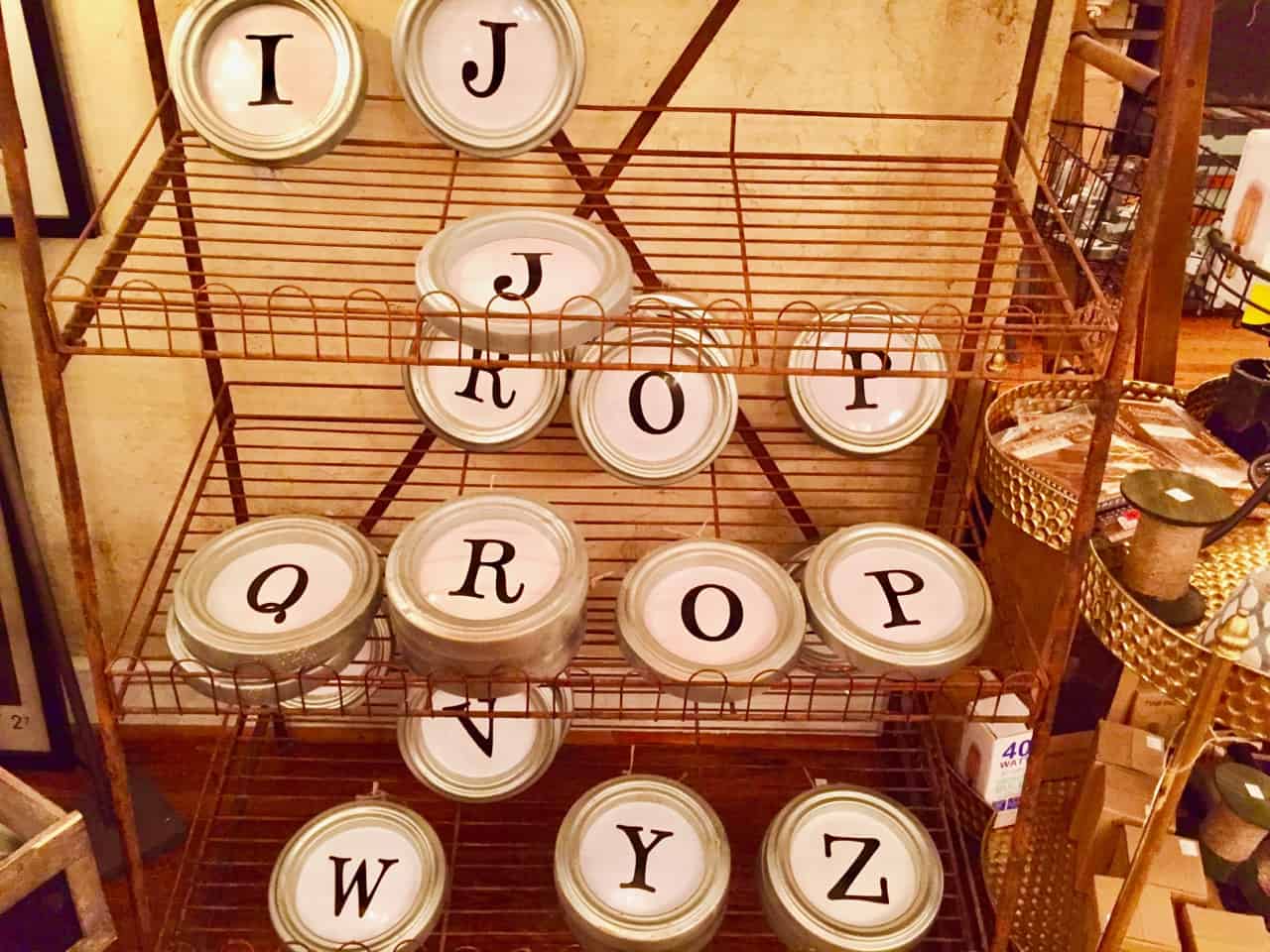 Polkadot (DOT), a “decentralized” Web 3.0 compatible, blockchain interoperability initiative, recently launched its test network (testnet), in order to assess its planned sharding implementation – which will be based on parachains.

As explained by the Polkadot team,  a parachain is an “application-specific” data structure that’s globally “coherent” and can be validated by the blockchain network transaction validators that take part on the Polkadot platform.

The main component that separates shards from functioning only as many independent blockchain or distributed ledger technology (DLT) networks is communication. Shards must be able to interact or communicate with other network entities in order to enable cross-shard token transfers and other types of interoperability.

Polkadot’s new testnet, known as Rococo, has been developed to test the platform’s inter-shard communication protocols. It was launched on August 4, 2020.

At the time of its launch, three independent parachains, referred to as tick, trick, and track will be accessible to testers. Blockchain based software developers will have the option of adding their own parachains as well. The network is managed using the Proof-of-Authority algorithm, which is a type of “trusted” blockchain consensus mechanism that uses an administrator key. This particular mechanism was selected this time because achieving distributed consensus is not much of a priority at this point in Polkadot’s testing phase.

Initially, Rococo will be supporting Horizontal Message Passing, which is a way of transmitting messages and also tokens between different parachains by first going through the Relay Chain.

Polkadot aims to support Cross-Chain Message Passing, which is a more effective way of relaying messages between independent chains.

The Rococo testnet is a significant achievement or milestone for Polkadot’s sharding rollout. At present, blockchains or DLT networks are functioning as isolated platforms, and more value may be unlocked if they could effectively communicate or seamlessly exchange data with each other in a secure manner.

Developers have cautioned that Polkadot’s newly proposed system is not completely stable. Additional upgrades will be made before the mainnet is ready to go live, the development team noted.

This latest codebase release has come after Polakdot’s mainnet went live in July 2020.

In April 2020, the World Economic Forum released a paper explaining the importance of effective communication between DLT networks.

Also in July, crypto exchange OKEx listed Polakdot (DOT) and its developers secured more than $43 million in funding through a private token sale. 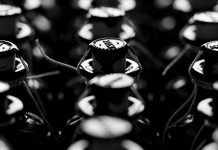 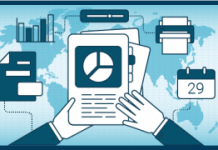