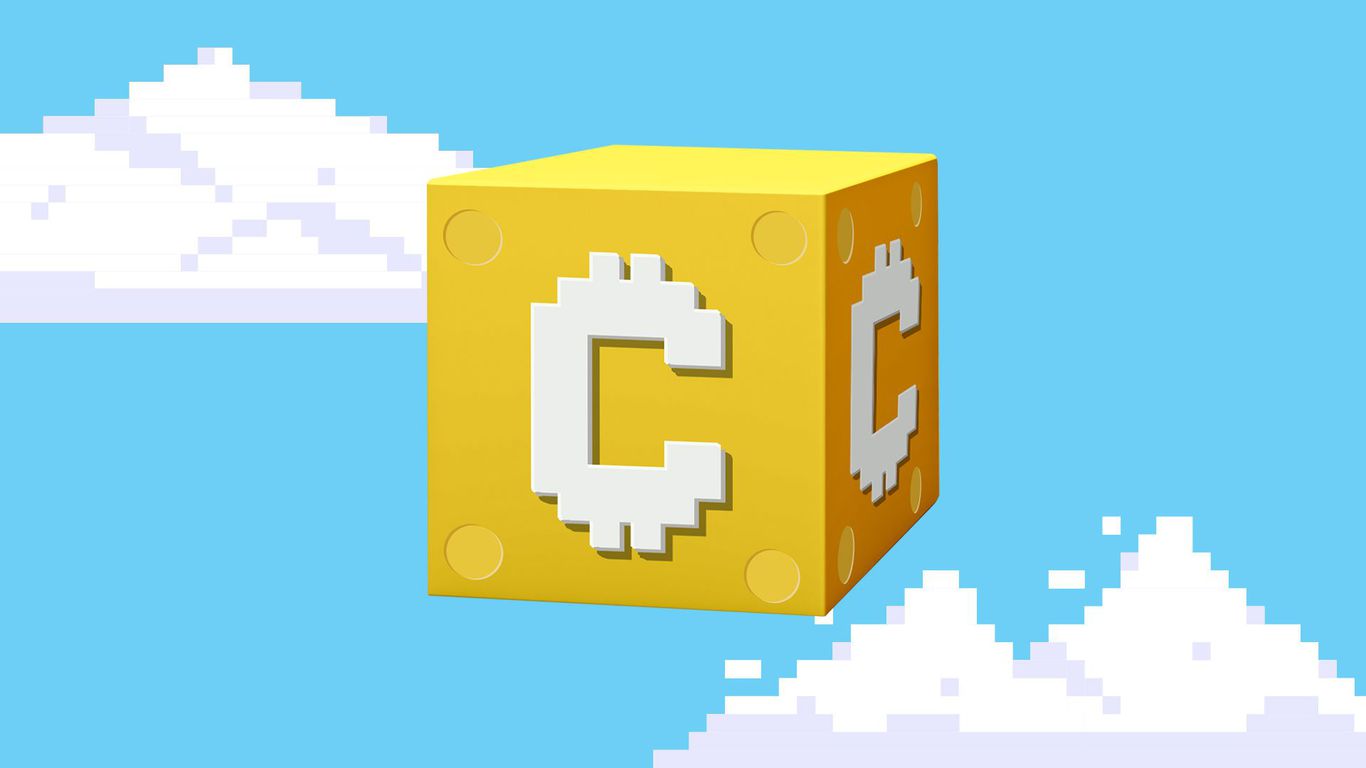 Forte, a blockchain-based gaming infrastructure startup, recently agreed to raise $185 million at around a $1 billion post-money valuation, according to multiple sources. Then other investors, including Tiger Global, came calling — offering to nearly double the price. But Forte CEO Josh Williams stuck to his word, quietly closing earlier this week.

Why it matters: In an era of “can you top this” VC valuations, often for the sake of instant gratification, Forte chose to play the long game.

Details: Griffin Gaming Partners led the Series B round, and was joined by new investors like Union Grove Venture Partners and return backers Andreessen Horowitz and Battery Ventures.

Why the interest: Forte, which declined comment, sits at the intersection of several scorching trends, including NFTs.

Curious caveat: Forte’s long-term plan is to gradually decentralize its platform, believing that it’s building the niche equivalent of Internet infrastructure. That also means its eventual goal is to dissolve itself, and it’s not quite clear how that squares with raising venture capital.

The bottom line: Not all highly-competitive deals go to the highest bidder. 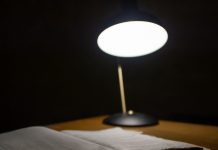 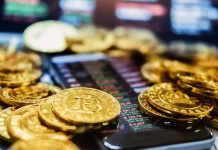 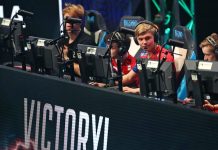 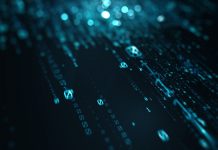 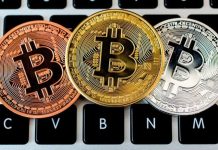