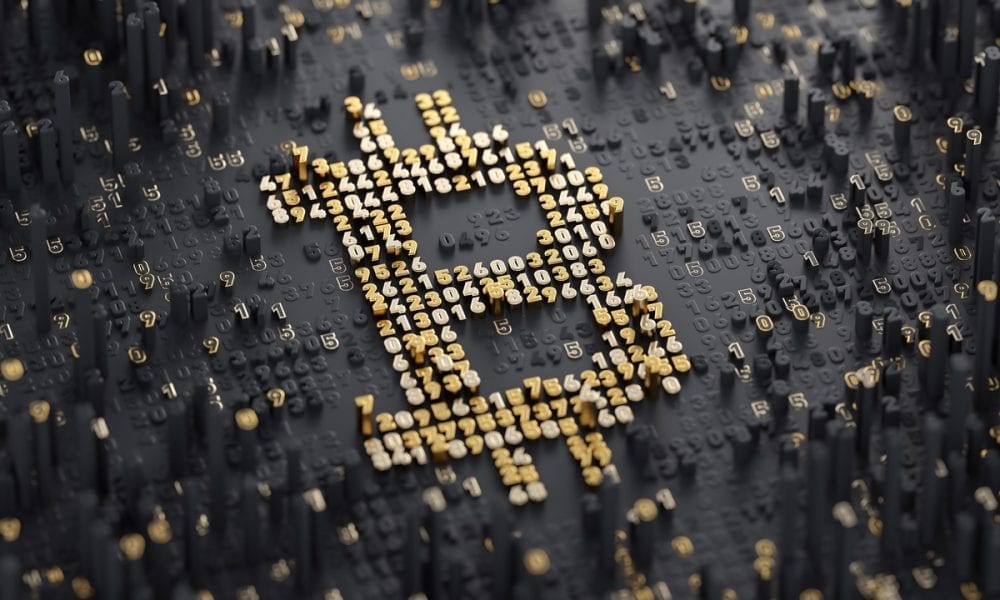 Bithumb has banned users from nations without proper anti-money laundering (AML) rules, The Korea Herald reported Tuesday (March 9). The ban extends to 21 countries, which are all on the Financial Action Task Force’s (FATF) watchlist for not having AML rules in place.

Iran and North Korea have been blacklisted by the FATF, meaning they are known to be actively supporting money laundering and terror funding, while the 19 others, including Syria, Yemen, Pakistan and Botswana are on the gray list. The gray list consists of countries that are thought to be “safe havens” for those activities, the report stated.

“The company will continue improving its system to protect investors, and enhancing transparency in the crypto market,” a Bithumb official said in the report.

In other news, Blockchain.com experienced an outage Tuesday that affected “many” of its crypto wallet users, according to Blockchain.com’s status page. The incident was resolved at 5:07 p.m. Eastern time.

“We learned this morning that there was a fire reported at one of our (many) data centers that caused an outage,” according to a statement on the status page.

The status page noted that funds are secure, and the exchange was not affected.

The cards, which can range in value from $107 to $535, can be redeemed through an exchange or by selling the amount on one of the 70 Värdex bitcoin ATMs, the report stated. 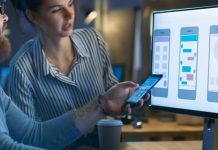 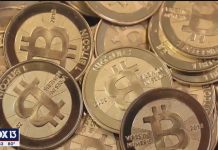 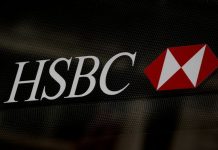 Blockchain breakthrough: First live use of ZK-STARKs for scaling | Finder