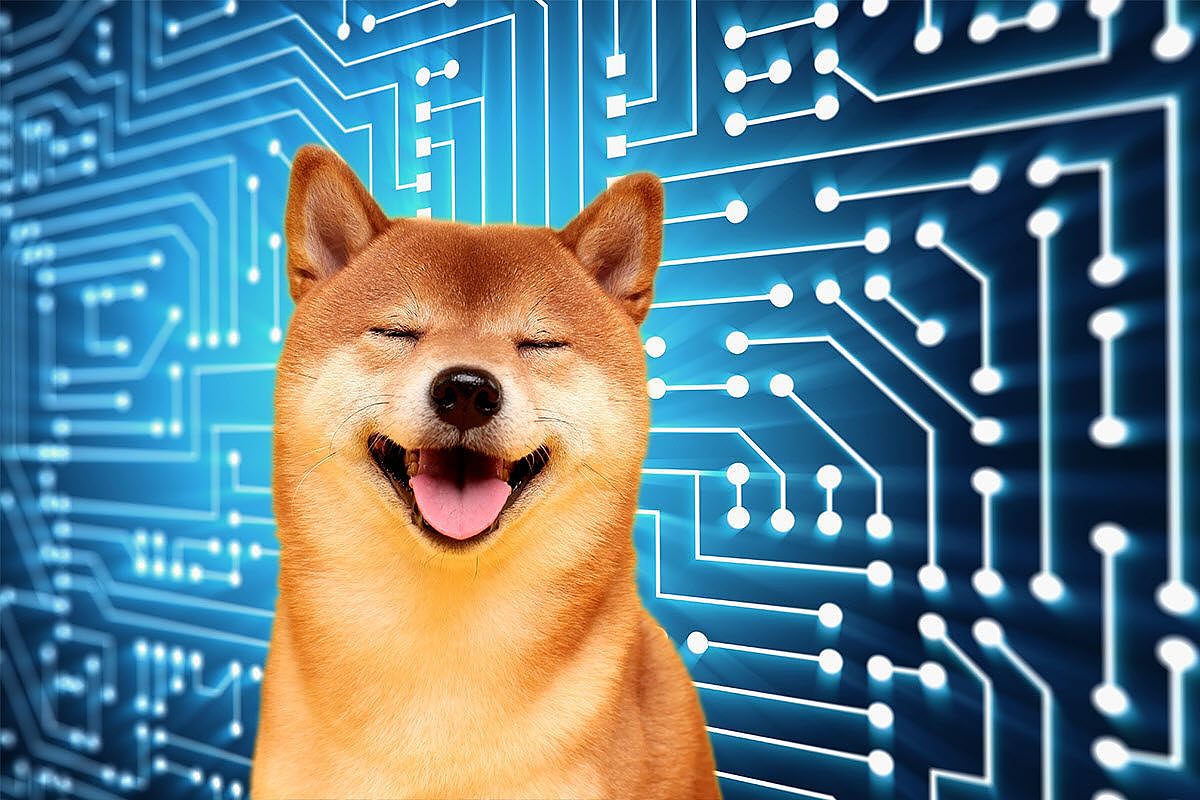 >Hold on for dear life. It’s an oft-heard rallying cry for denizens of the super-volatile cryptocurrencies market.

That “HODL” sentiment has taken on special urgency this week after bitcoin sank to fresh lows. The digital coin fell as low as $30,000 on Wednesday, wiping out many of the gains it has made in recent months, before recovering slightly to just over $37,000 at the time of this writing.

The drop, which followed reports of the Chinese government’s crackdown on the use of digital coins, merely accelerated a sell-off that had begun earlier in the month. Several other cryptocurrencies also tumbled.

I knew we were in for another crypto bust when friends in one of my WhatsApp groups—some of whom had never held crypto—started asking me about making investments in dogecoin, a wildly overvalued digital token based on the Shiba Inu meme. When everyone wants in, it’s time to get out.

Experienced crypto investors have good reason to be sanguine about bitcoin’s latest drop. Despite the volatility, blockchain-based startups have attracted a lot of long-term capital. VC investments in crypto startups hit an all-time high in the first quarter of this year, with $3 billion invested across 239 deals, according to PitchBook data. To be sure, these investors aren’t just backing crypto, but also the underlying technology—blockchain—that is integral to the distributed-ledger concept and larger ambitions surrounding decentralized finance.

This article appeared as part of The Weekend Pitch newsletter. Subscribe to the newsletter here.

That said, not all blockchains are created equally. Some of the most popular cryptocurrencies are based on the earliest iterations of blockchain technology, which were arguably not built for the market as it exists today.

For example, bitcoin, dogecoin, ethereum and a lot of major cryptocurrencies run on blockchain using what is called a proof-of-work protocol. This essentially means a lot of computing power must be provided to a network of “miners” who crunch the numbers and make transactions happen. That requires using a lot of electricity. Earlier this year, a Cambridge University study estimated that the bitcoin network—which comprises all the mining power needed to validate transactions—uses more electricity every year than all of Argentina.

One cause of bitcoin’s plunge was that Tesla said last week that it will no longer accept bitcoin over “environmental concerns.” The electric car company, which takes pride in being a green transportation solution, was talking about proof-of-work electricity consumption. This is somewhat ironic, since Tesla founder Elon Musk had a hand in promoting currencies like dogecoin that run on proof-of-work protocols. Nevertheless, Tesla has a point.

Proof-of-work protocols have sustainability and scalability challenges, and not just because of the electricity they use. They can also be expensive for users, depending on the size of the transaction being processed.

There are sustainable alternative protocols such as proof-of-stake or delegated proof-of-stake. (These approaches don’t lend themselves to succinct explanations, but suffice to say they’re less resource-heavy.)

For this reason, the recent hype around unsustainable and outdated cryptocurrencies like bitcoin, or worse, dogecoin, seems a bit backward. No doubt bitcoin will recover, but it will be powered more by memes and the desire to get rich quick than by anything else.

VC investors know that blockchain technology has a great future ahead of it—but only if it’s sustainable. One can’t help feeling the bitcoin sideshow has become a distraction, especially when its lack of sustainability, and therefore scalability, means that its potential is likely limited. 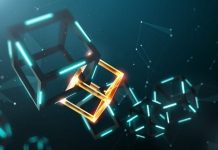 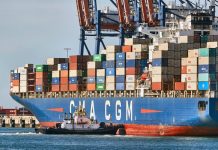 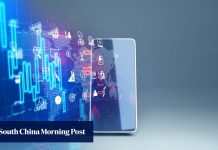 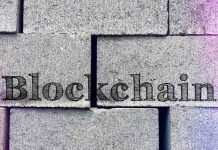 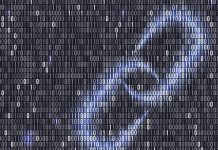 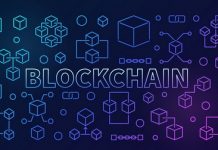