Australia’s chief financial regulator intends to support the digital currency sector, despite highlighting the large number of scams affecting investors in the space.

The Australian Securities and Investments Commission (ASIC) said that while it was challenging to regulate new and emerging technologies such as digital currency, it would continue to work to “maintain, facilitate and improve the performance of [Australia’s] financial system and the firms that operate within it,” as a central part of its function.

ASIC commissioner Cathie Armour said in a panel during the Australian Blockchain Week the regulator remained interested in how digital currency could improve the operation of the wider financial system.

“When we’re talking about new innovations like [DLT], or new products like various crypto asset products, from our perspective at ASIC, we are really interested in how those products can be utilized to improve how our financial system operates.”

Armour noted one example of an innovation, a plan that would replace the Australian Securities Exchange’s current clearing system with a DLT-powered technology.

“We are spending a lot of time looking at the ASX’s proposal to change its clearing and settlements system.”

While the commissioner said the regulator was keen to support the digital currency industry as much as possible, she said they were still receiving high numbers of complaints about scams and frauds.

“As part of our job in dealing with consumer issues and investor issues, we receive a lot of complaints when things aren’t going right. We know that this is probably a concern as much to all of you who participate in the industry as it is to us.”

In a caution to investors, Armour said there was a need to be aware of “poor practices or scam activity” around digital currencies and tokens.

It follows from an earlier finding from the regulator that digital currency scams rose 20% in the first few months of the global response to COVID-19, which it feared was indicative of a trend towards even more scam activity. 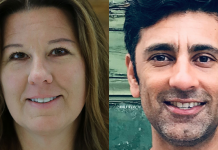 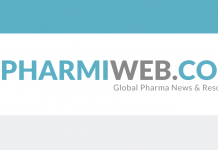 Blockchain in Healthcare Market Predicted to Exhibit Over 60.0% CAGR Explosion During 2018—2023 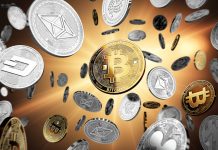 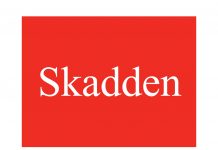 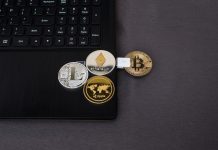 New York City should invest in blockchain and crypto – Fingerlakes1.com

EZ Blockchain works with oil and gas service provider to solve a stranded natural gas problem with crypto mining as a solution.

BLOCKCHAIN IN BANKING: An inside look at four banks’ early blockchain...