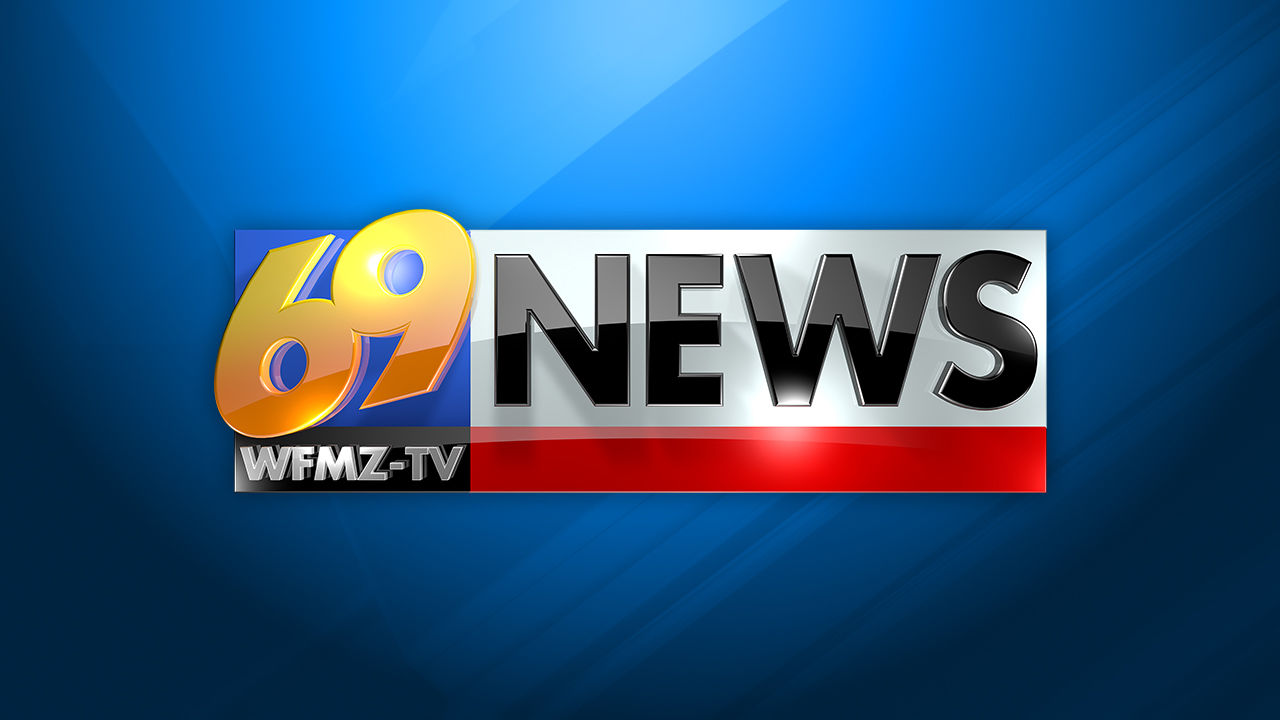 BANGKOK (AP) — World shares sagged today as reports of COVID-19 infections in the U.S. and worldwide surged, with the global total approaching 9 million. In early trading, Britain’s FTSE 100 lost 0.3%, the CAC 40 in Paris edged 0.2% lower and Germany’s DAX slipped 0.1%. In Asia, Tokyo’s Nikkei closed 0.2% lower, while the Hang Seng in Hong Kong sank 0.5%. The Kospi in South Korea slipped 0.7% and the Shanghai Composite index edged 0.1% lower. Dow and S&P futures are both up 0.8%.

ST. PETERSBURG, Fla. (AP) — Tyson Foods is looking into reports that China’s customs agency has suspended poultry imports from a Tyson facility in the United States after coronavirus cases were confirmed among its employees. A Tyson spokesman said Sunday that the plant in question is in Springdale, Arkansas. The spokesman says that all global and U.S. health organizations agree that there is no evidence to support transmission of COVID-19 associated with food. The announcement out of China Sunday gave no details of the quantity of meat affected.

BATH, Maine (P) — Production workers at one of the Navy’s largest shipbuilders have voted to strike. Machinists Union Local S6 announced Sunday that its 4,300 members rejected a three-year contract proposed by Bath Iron Works in Maine, setting the stage for the first strike in two decades began at midnight. The union’s major issue wasn’t with wages, pensions or benefits. Instead, there were more than a dozen changes that the union considered to be concessions including hiring of subcontractors. Bath Iron Works is a subsidiary of General Dynamics and employs 6,800 people.

WELLINGTON, New Zealand (AP) — New Zealand police say they have seized $90 million from a Russian bitcoin fraud suspect who is in French custody but is also wanted in the United States. French officials in January filed preliminary charges of money laundering and extortion against Alexander Vinnik. New Zealand worked closely with the U.S. Internal Revenue Service. The U.S. has accused him of laundering billions of dollars through BTC-e, one of the world’s largest digital currency exchanges. His native Russia also wants to put him on trial. The money is the most ever seized by New Zealand police.

BERLIN (AP) — German payment service provider Wirecard says it has concluded that two accounts that were supposed to contain 1.9 billion euros ($2.1 billion) probably don’t exist, deepening troubles that last week prompted the resignation of its chief executive. Wirecard was once regarded as a star of the growing financial technology sector, but its shares have fallen sharply from their peak after the company became the subject of reports about accounting irregularities. Wirecard disputed the reports, which started in February 2019, and said it was the victim of speculators. Last week, the company disclosed that auditors couldn’t find accounts containing the 1.9 billion euros and postponed its annual report. On Friday, CEO Markus Braun resigned.

Copyright 2020 The Associated Press. All rights reserved. This material may not be published, broadcast, rewritten or redistributed without permission. 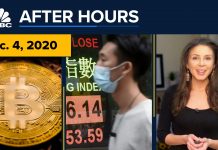 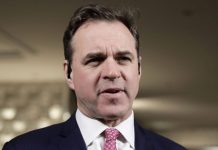 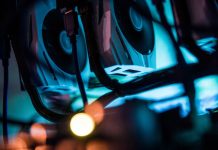 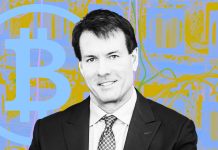 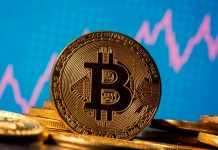 Fidelity Investments goes full ‘Jubber’ on bitcoin and its launch of...