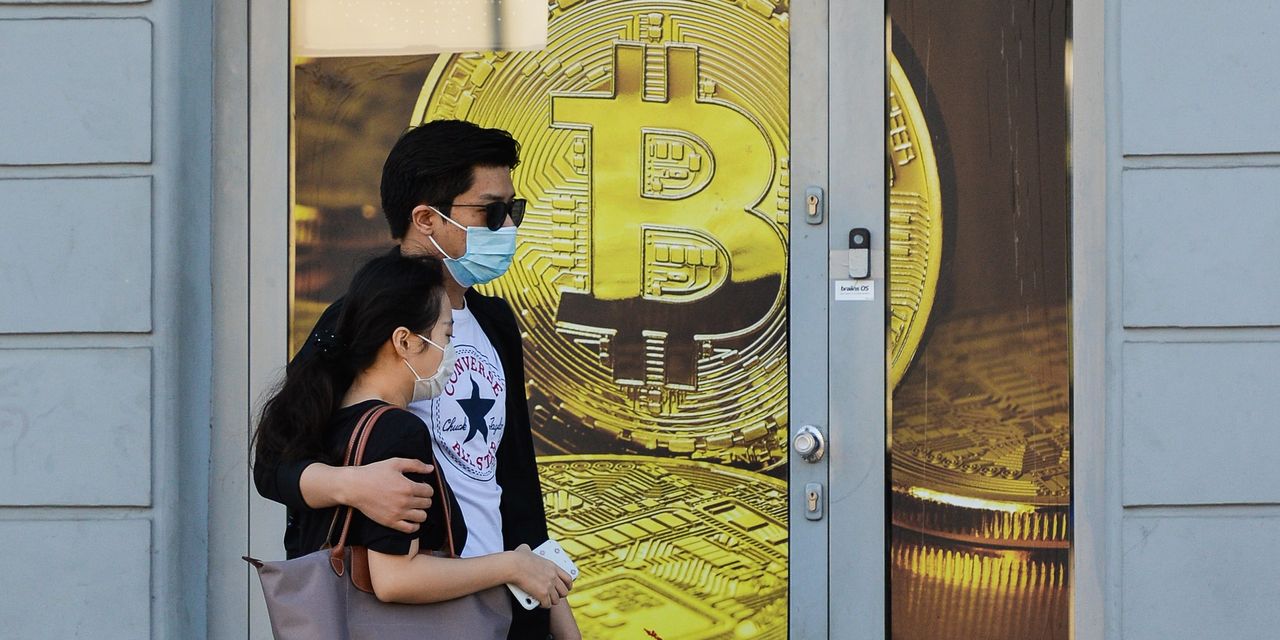 By now you have probably heard of bitcoin, even if you haven’t used it yourself. Launched 11 years ago, bitcoin is a digital currency that operates independently of third-party oversight from banks or governments. It allows two people anywhere in the world to exchange value across the internet in minutes.

Although it hasn’t found success as a mainstream, transactional currency, it is increasingly used in scams. On Wednesday, it was featured in a hack of prominent Twitter accounts. Purporting to be former President Obama, Bill… 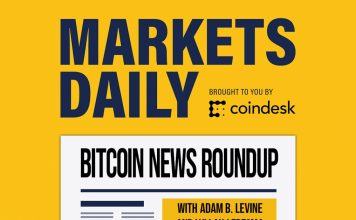